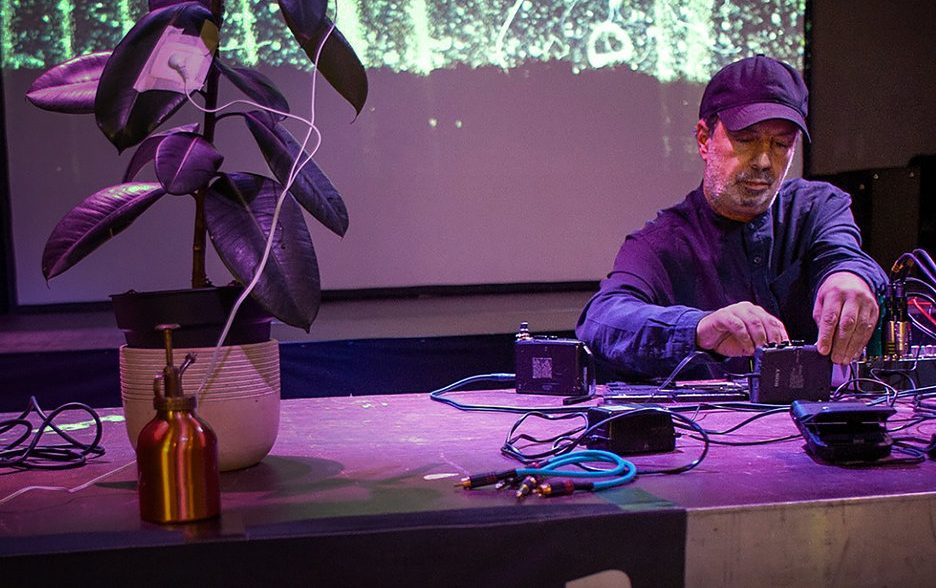 Amsterdam label KNEKELHUIS adds a new pearl to its collection. Here we have a rare record of Michel Banabila for a different label than his Tapu Records, but perhaps one that will connect him to maybe a different kind of audience.
"Echo Transformations" is a magical album, where everything falls into place in a rich domain inspired by the Fourth World dimension. A world of sound arises from our imagination, stimulating the senses. A concept album where every sigh has its place and where no superfluous tone can be heard. What remains is to embrace the inevitable surrender that accompanies unstoppable change.

This is Banabila at his best.

Knekelhuis is already known for their re-issues of Dutch electronic classics from the 80's cassette scene, and in a way, Banabila is from that very same world, except he's still doing the work. Michel Banabila is an indispensable part of the Dutch experimental music scene, where he has acquired a special place with many, in the 40 years that he has been releasing music. He's been working as a composer for theater and TV for many years, and has an impressive catalogue of solo albums, as well as collaborations with Scanner and Machinefabriek - this album feels like an opportunity for him to flex his inter-dimensional Fourth World music. 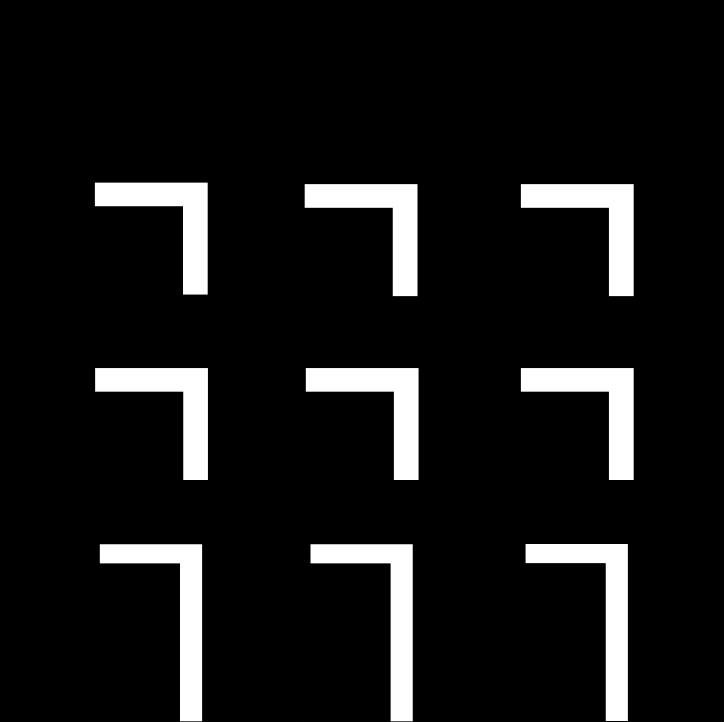