THE CARETAKER was a long-running project by English ambient experimental musician James Leyland Kirby. He is best known for his final project "Everywhere at the End of Time", a mammoth 7 hours multi album exploring dementia, its advance and its totality, released semianually from 2016 to 2019.
His work under the Caretaker moniker has been characterised as exploring memory and the gradual deterioration of it, nostalgia, and melancholia. Initially, the project was inspired by the haunted ballroom scene in the 1980 film The Shining, with his first several releases consisting of treated and manipulated samples of '30s ballroom pop recordings.

IVAN SEAL is a British artist whose paintings appear to be still lives but are in fact painted from his imagination. His practice is said to be opting for an approximation of a memory rather than the traditional approach of depicting a moment in time. Lives and works in Berlin / DE.

“The advantage of a bad memory is that one enjoys several times the same good things for the first time.”
― Friedrich Nietzsche 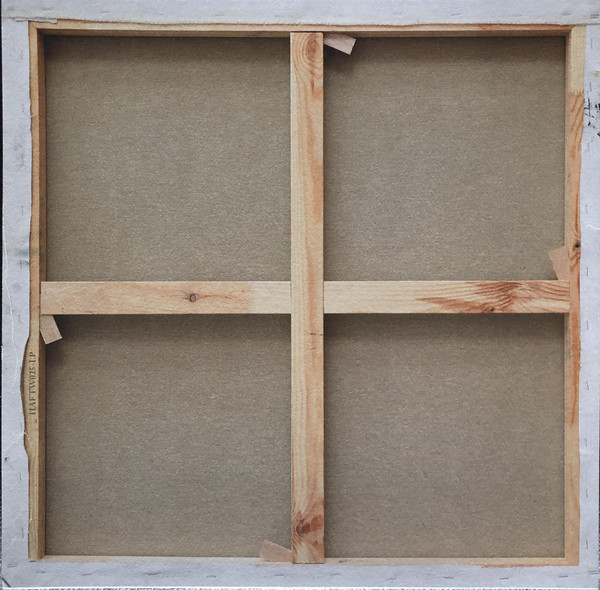