“Sparked by Israel’s conflict Lebanon in 1982, his interest in the politics of the Middle East became an obsession that confounded everyone he knew, including his own family.”

Muslimgauze was the moniker of Mancunian musician and producer Bryn Jones, whose famously prolific and short-lived career produced a discography of over 2000 tracks. By the time of his premature death in 1999 at the age of just 37 he had recorded so much music that nearly 15 years later, “new” releases are still surfacing.
Muslimgauze occupied a strange place in the musical world. He was a powerful, prolific innovator, releasing albums that were alternately beautiful and visceral, full of ambient electronics, polyrhythmic drumming and all kinds of voices and sound effects. The recordings earned him a devoted following in underground, experimental and industrial music circles worldwide.
Since the Manchester native’s works were instrumental, most of the political statement was inherent in the packaging. 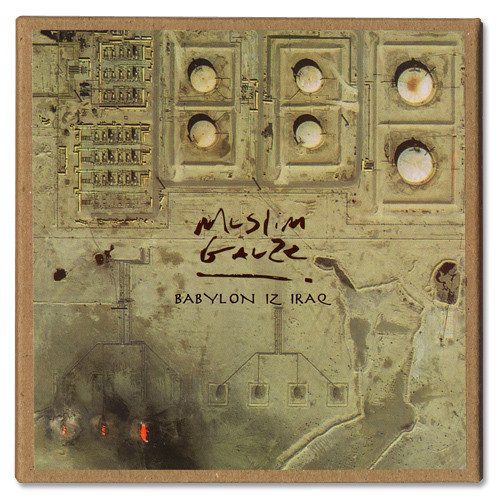