„There is still a lot to discover. To the future and beyond.” 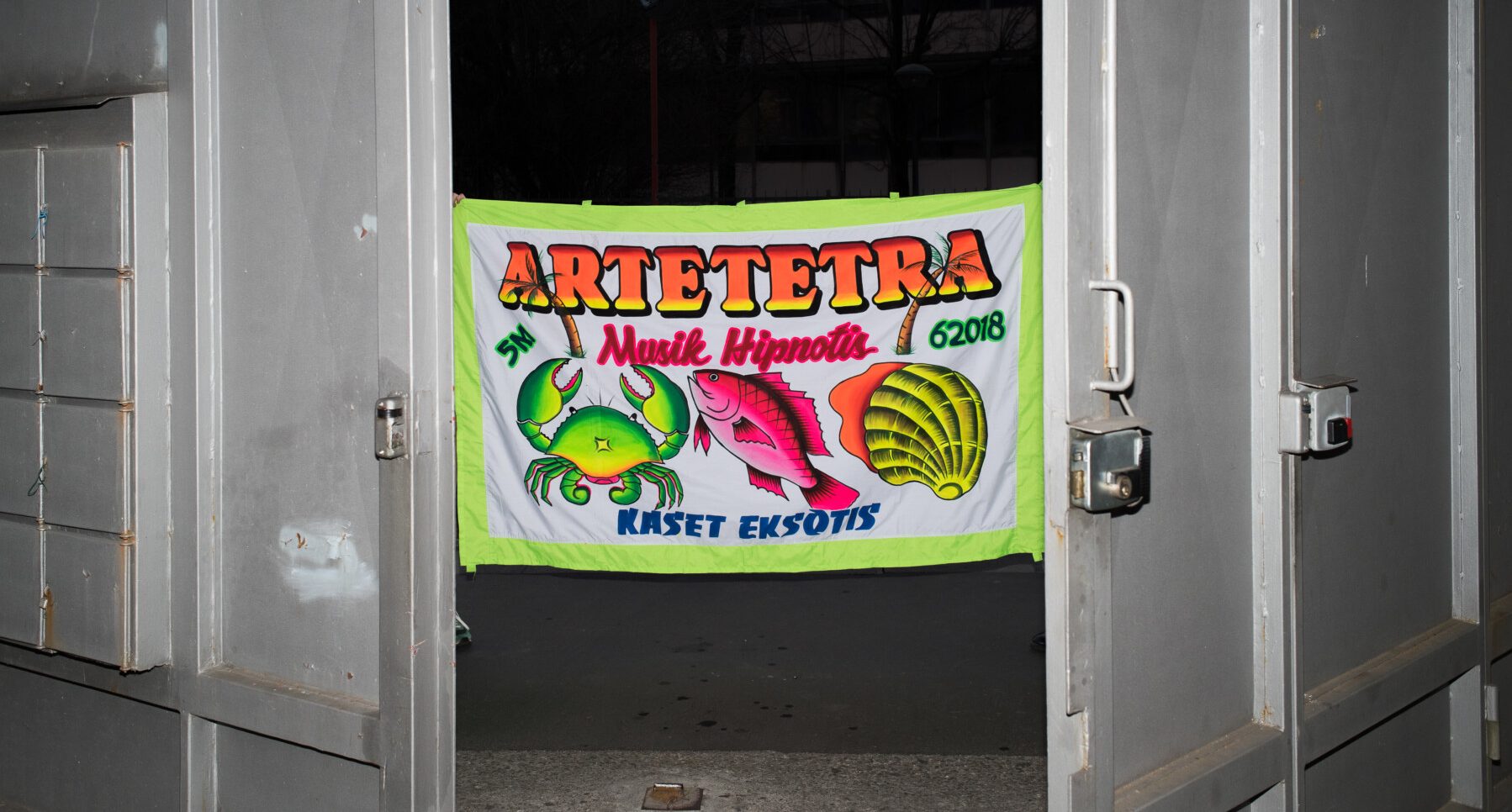 You define ARTETETRA a tape label. How this project was born?
We are mainly a tape label for now. We started in 2014 with cassettes because we thought it was a cheap DIY solution, easy to make and with less amateurish results than the other formats. Furthermore, until some time ago the cassette was an interesting object completely ignored by the mainstream music circuits and by the SIAE type associations, which now have noticed it and have consequently made prices and production times skyrocket, leading us to reconsider what could be a format that is better suited to the way we work today.
It all started precisely with the idea of ​​entering the undergound circuits with our things, trying to circumscribe all our tastes within a specific imaginative frame.

Do you also produce ?
Actually Artetetra was born to extend our band activity first of all. Our project is called Babau and consists of a post-world exploration of many of the influences related to the para-genre of world music. Let's say we try to develop the aesthetics of panglobal exoticism by obtaining a slightly crooked and abstract exotica. Our influences range from Sublime Frequencies to Sun Araw's psych to all of today's computer music experiments from Paul Lansky to Carl Stone to Orange Milk. We usually start playing and then see what happens. Recently our new album, Stock Fantasy Zone, was released as a fake bootleg for Volume Dischi e Libri: a Milanese shop and label curated by our friend Marco Monaci of Fine Before You Came.

Can you tell us more about your infamous compilations ?
Every two years we release our manifesto compilation "Exotic Ésotérique" in which we take a bit of a photograph of the sounds we are interested in exploring from time to time. We like to talk about it as if it was a little sonic wunderkammer in which there are many small bizarre things. Somehow it is an opportunity to play with our imagination and try to draw a map of what we call the Fifth World: a 2.0 version of the fourth proposed by Jon Hassel, but also aimed at underlining a certain morbidity for exaggerated and absurd imageries. of the world movie. For now we have reached the third episode which celebrates our first five years among other things and we have also managed to include people that we have followed as fans for a long time, something that we have always liked. We are pleased with the result and hope to be able to continue inventing fictional genres for decades to come.
There is still a lot to discover. To the future and beyond.

In the meantime we have launched a media channel called MICROTELEVISION. It's a project that we have been hatching respectively in our brains for years, as we are great users and fetishists of the internet a / v archives and of YouTube in general. It was born with the intention of carrying out an experiment on digital folklore and internet platforms, for a possible, always unsuccessful organization of the contents of the network. Basically we asked friends, artists and collaborators to develop themed YouTube playlists, trying to give coherence to their most disparate obsessions and media obsessions. In addition to being something that in our opinion could respond well to the needs due to the disappearance of live shows and performances in general, it seemed like a way to collaborate with people and friends with whom we would not necessarily work on other things together. The result was exciting because in two tranches, with a virtual exhibition inaugurated on the Standards website - an art space located in Bovisa, Milan, where the Terzo Paesaggio association operates and where we rent our studio - we were able to put together 50+ playlists with the most diverse contributions. 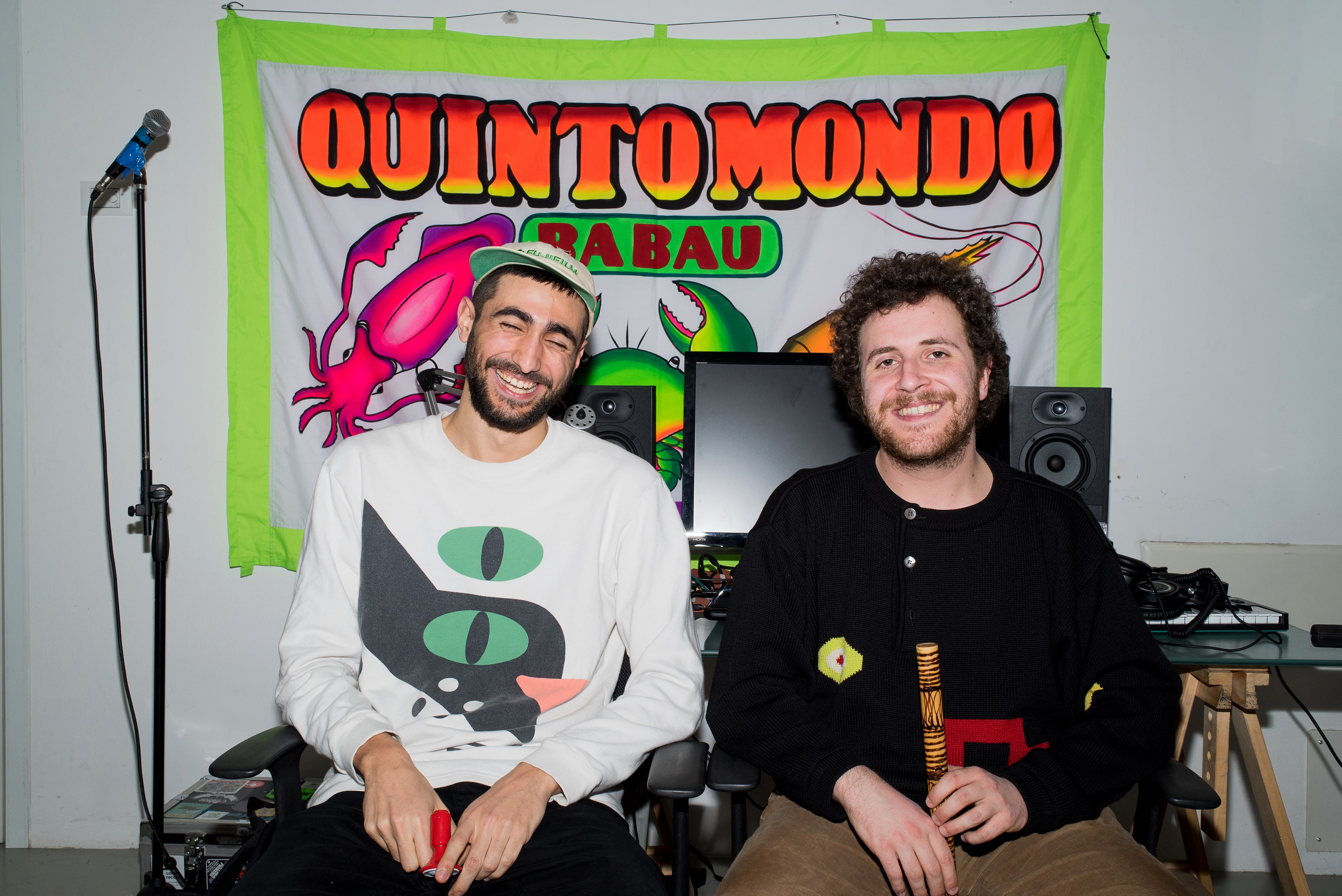