Murray can you explain to us the difference between your various aliases : grim lusk, pussy mothers, dip friso and sunny balm ?

I think the different aliases give me the freedom to not feel tied to a particular sound, and allow me to keep making music without any limitations. My partner is Australian, and we lived there for a couple of years together before the pandemic, so I think the Sunny Balm record in particular was a reflection of that new environment; I finished putting everything together in the back garden, and taking breaks to walk down to the beach for a swim, which felt like a big departure from making music in a tenement flat. I feel like Grim Lusk is maybe a reflection of Glasgow in the same way, which can be a dark, damp and grey place at times, but there is life indoors, in pubs, at gigs in basement venues, in flats, in clubs. Glasgow has a great creativity about it because people often hole up indoors, and spend time making things while the weather passes by outside. Dip Friso lies in the middle of the two, music made mostly from samples, and spanning a few different sounds. Both the tape I made in the first couple of months of lockdown in 2020 - ‘If The Worm Turns It Could Turn Ugly’, and the most recent record ‘Crocodile or Real?’, were made up in a mixtape style, rooted in dub and beat making and all chopped together as a series of wee vignettes and atmospheres.

Please tell us more about your label Real Landscape

Real Landscape was initially a radio station which I started, and ran from my flat. I would broadcast a couple of times a month, sometimes just by myself, and sometimes with guests. It was an online station so I did some broadcasts from some venues in Glasgow, Edinburgh, a few from Australia, some live sessions, and some mixes contributed from around the world. It was a nice way to get together with friends and share music which we had been enjoying, and now it is a nice archive of what we were enjoying at the time. For the past year I have been doing a Real Landscape show on Clyde Built Radio, a new online station in Glasgow, but I plan on doing some more broadcasts of live performances over the summer.

When my friend Nathan and I had finished the music for the Dip Friso/ Bapy Yun split tape, I used Real Landscape as a name for the label since it already existed as a radio station, and I had a website and things already set up. We did a small run of 70 cassettes, with mono-print sleeves our friend Kirsty Lackie, a great Glasgow based artist, helped us to make. I always had the intention to release music by other artists, but for now it has just been a way for me to easily release my own music with the freedom for it to be whatever I want it to be. I have really enjoyed the experience of collaborating with other labels on the Grim Lusk and Sunny Balm releases (Domestic Exile, Sacred Summits, 12th Isle), and have another Grim Lusk record with Domestic Exile on the way.

Glasgow has a terrific scene. Who are your favorite friends and venues there? 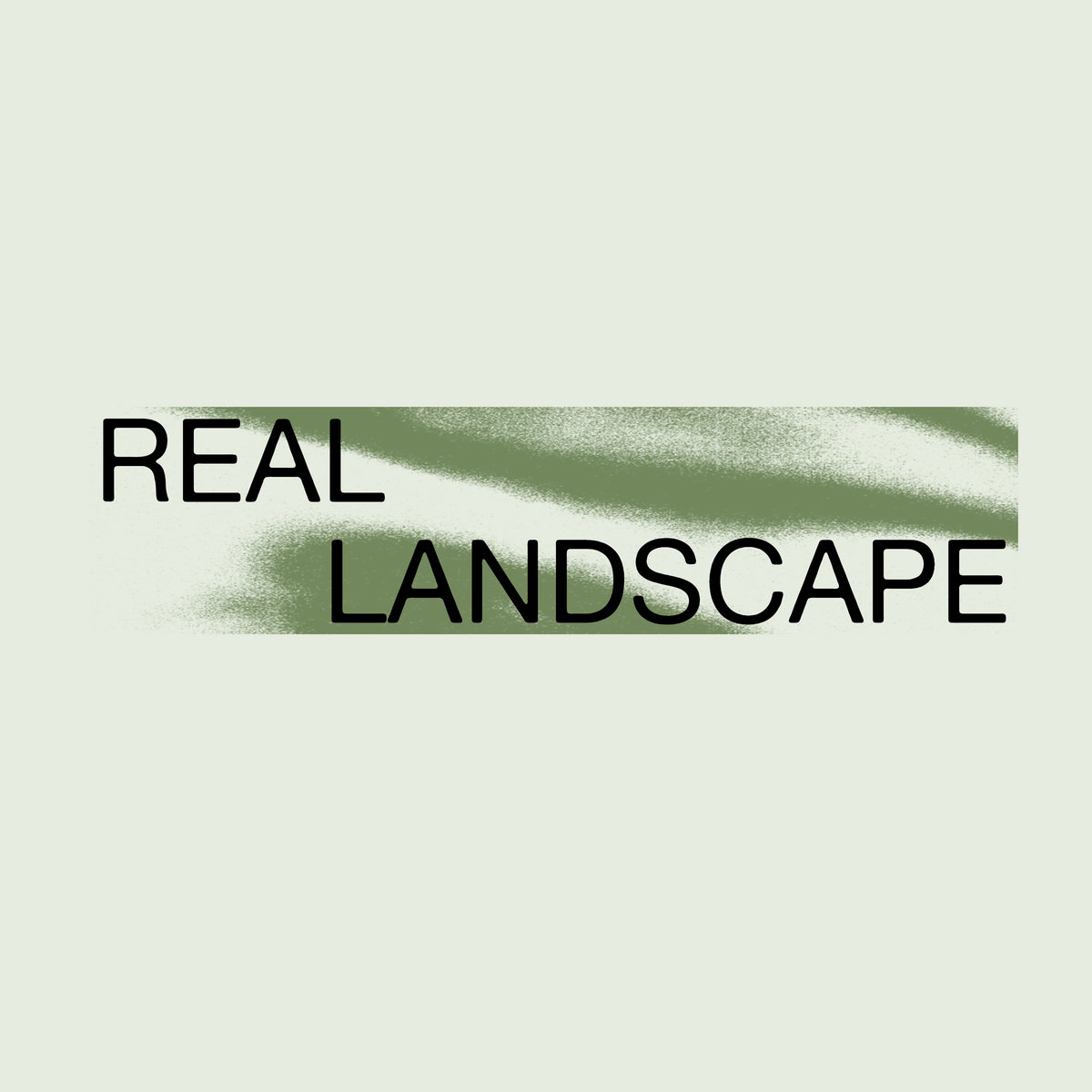 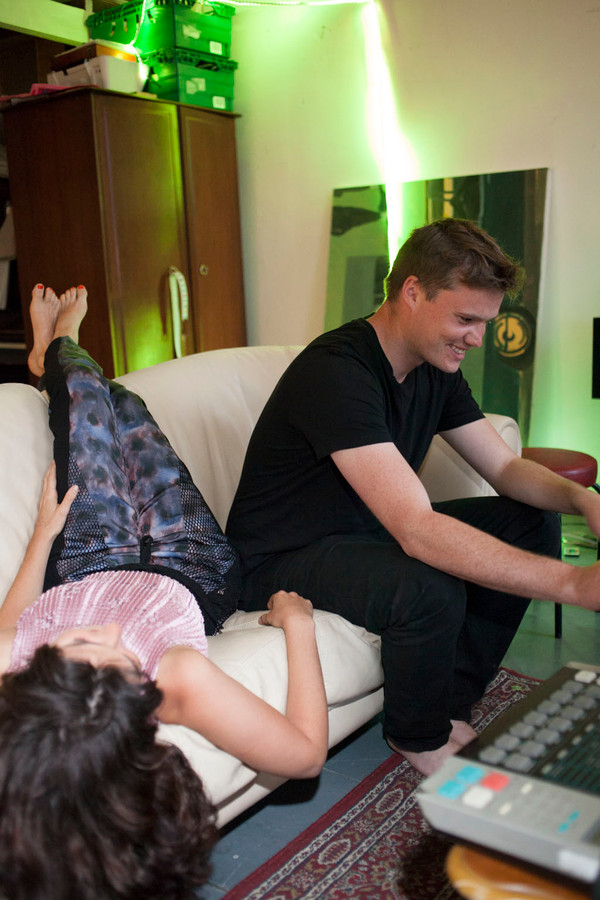