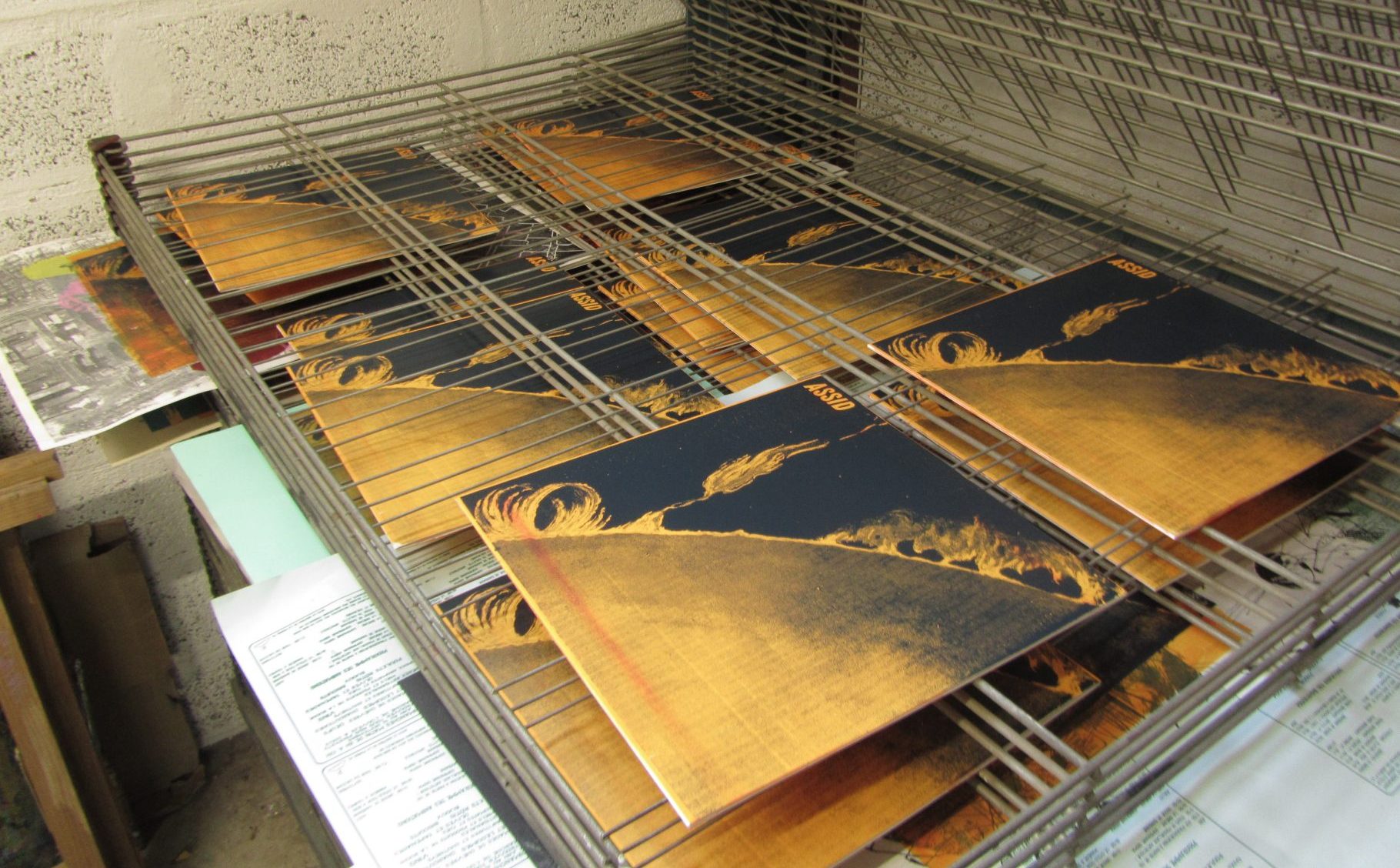 You get dubbed. You get cosmic.

NOTTE BRIGANTE is back in the longplayer spheres, unearthing for mother earth nine tracks by French producer, musician and PMR label runner ASSID, that spellbind under the entitlement “Connaissance des Lois Cosmiques“.
An utterly surprising, dark-ish fever dance of many styles, synth-ages, tribal zones, and cosmic flashes! Ingredients, that ASSID sucked up from his many musical adventures. As Trackmark he is active since 1998 and self-released four longplayers that glitch abstract through the electronic galaxies. He is also part of the Strasbourg, France based band The John Merricks, living the psychedelic dream in unity with lo-fi swing, dub, electronic, Acid rock and all that noise. When he feels like going fully electric, he joins his buddy Doudouboy and invents as Electric Muezzin abstract dub, that thrills all delays and echoes of creation.
With “Connaissance des Lois Cosmiques “, the man from the Drôme department in the Auvergne-Rhône-Alpes region of France distributes an amalgamation of all his different artistic avenues. You get dubbed. You get cosmic. You get waved into a darkness, that is illuminated by psychedelic drifts, but at the end it’s just a trip!

ASSID is Michael Cohen. A guy from Strasbourg who now lives in Drôme, near Die. He grows ginger over there. Michael Cohen is also in the group "The John Merricks" and "Electric Muezzin". These pieces were recorded between 2019 and 2021, in Drôme. Rhythm box, synth, guitar and other percussions were used to create this little cosmic-noisy ballad.

NOTTE BRIGANTE is a label based in Lyon run by HLM38 alias Julien Viallet :

This is an album, ASSID, a kind of Noisy Kraut under ASSIID. Thanks to Frooz from Teenage Menopause who introduced me to one of his other projects, Electric Muezzin, then one thing leading to another, the record arrived. It is a co-production with his label PMR label. 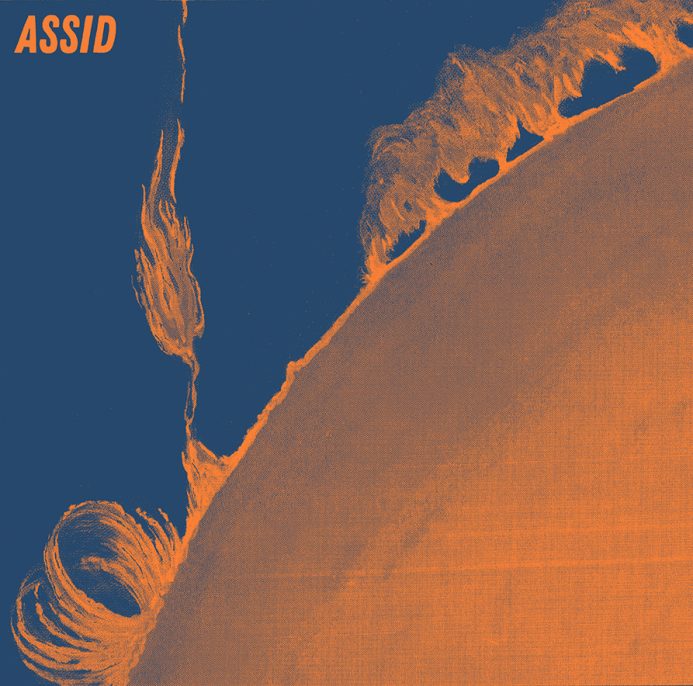 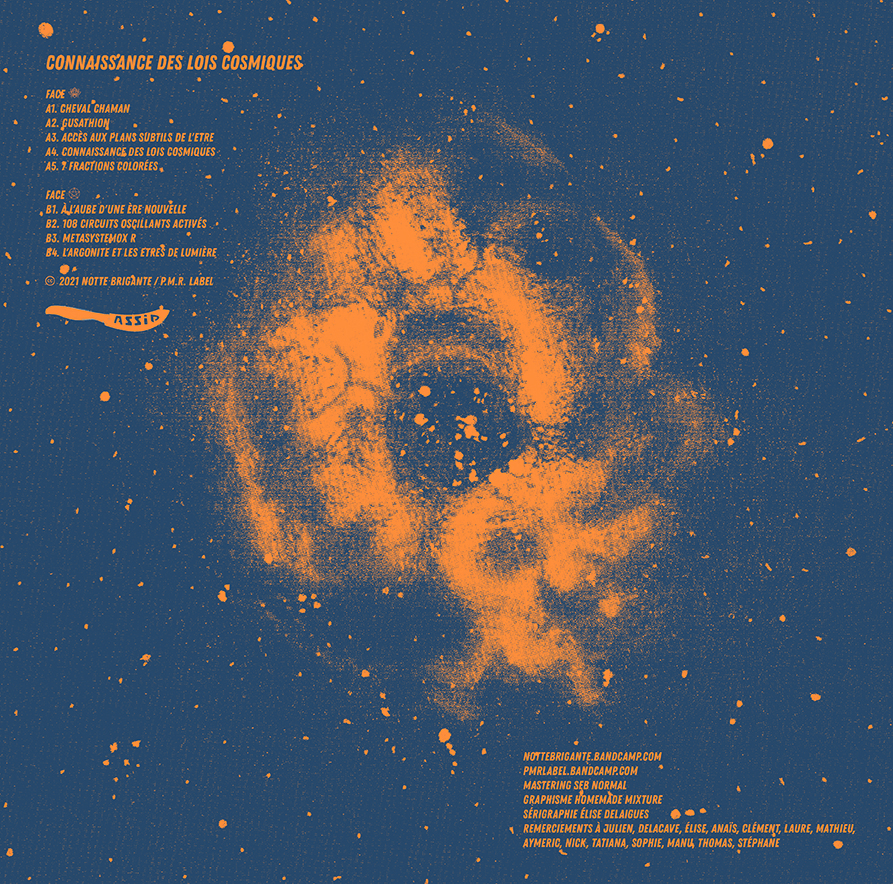 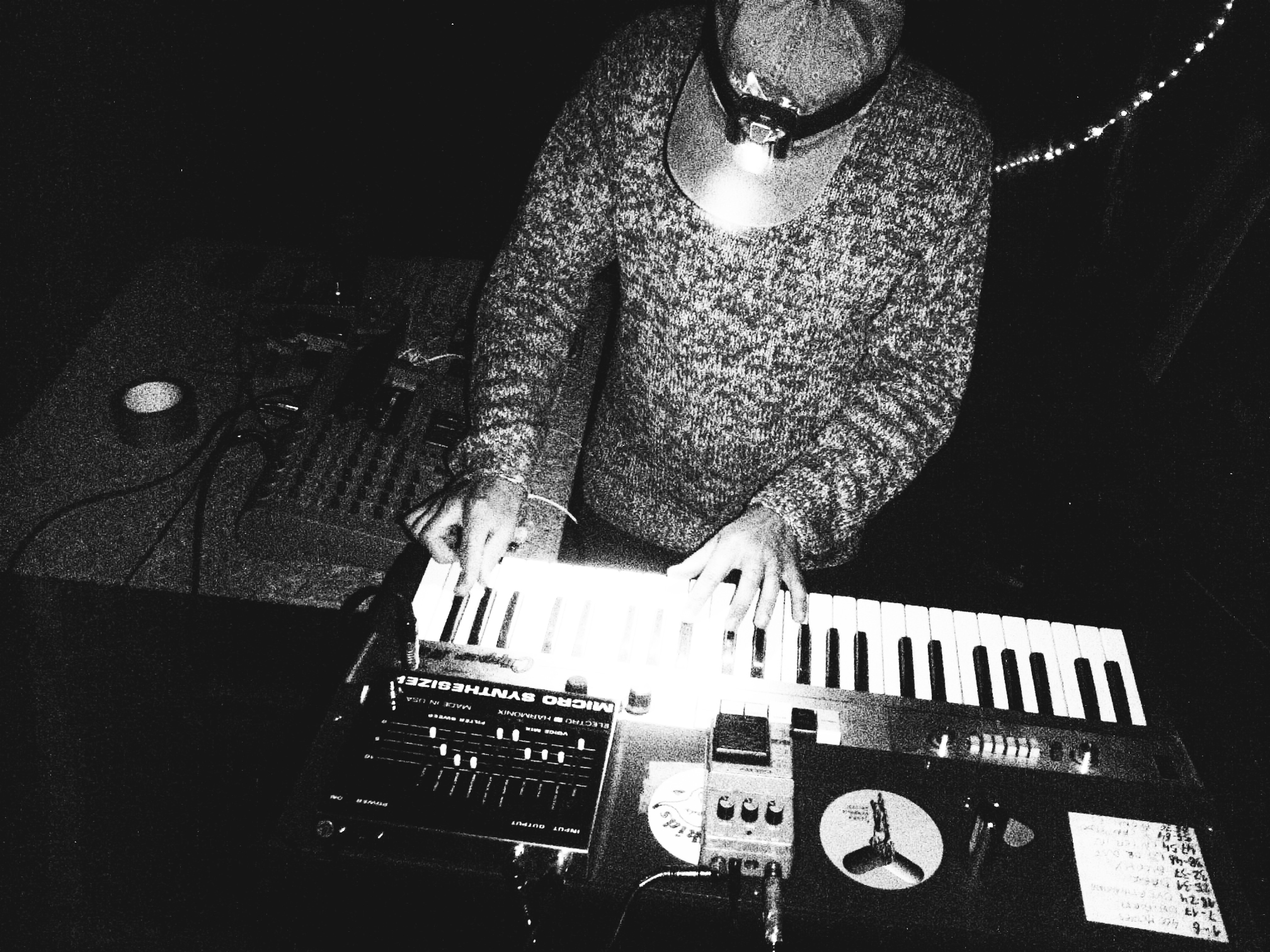 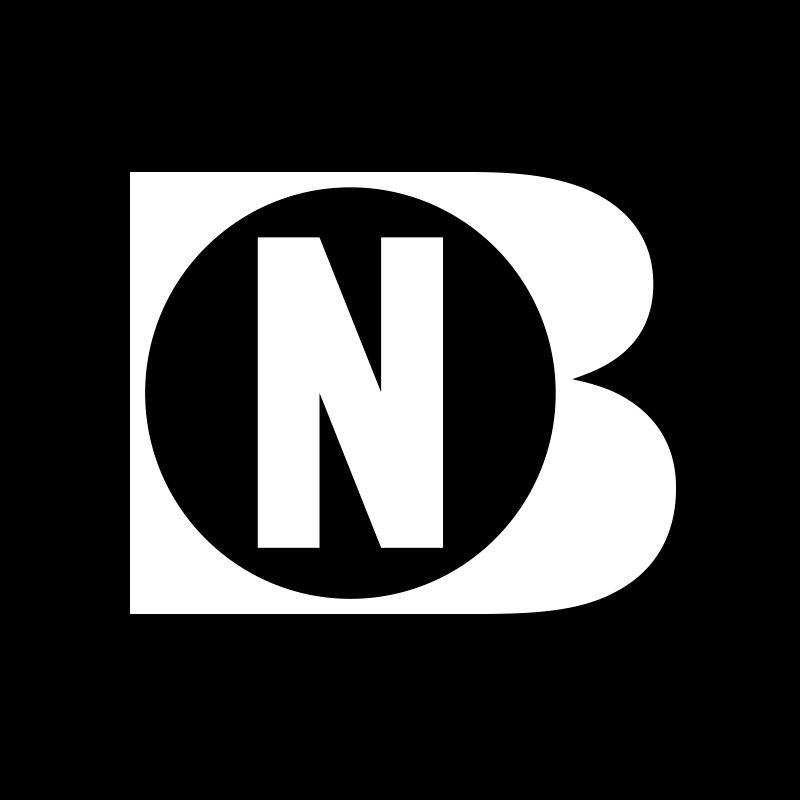