"One of the early ideas was having each consecutive release blend with each other, like in a dj mix." 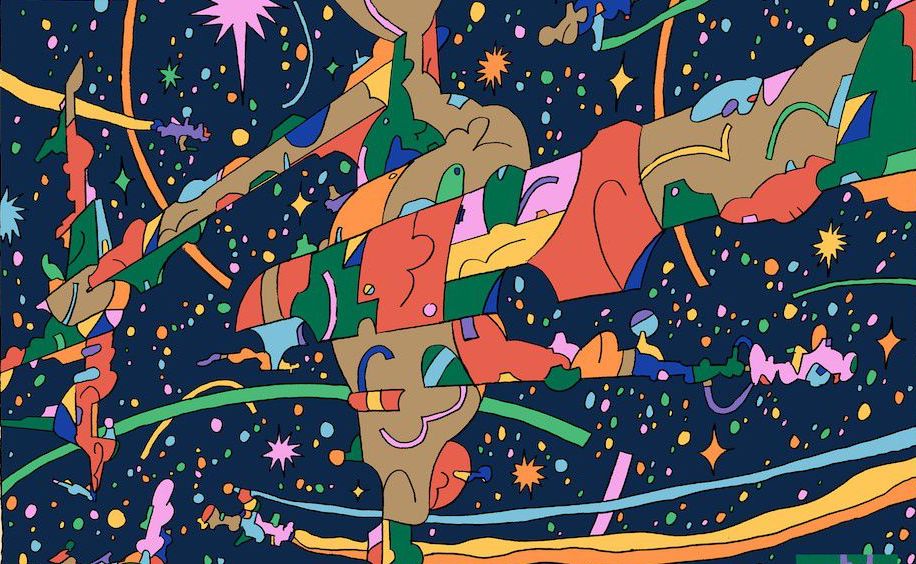 We both grew up in the Finnish Lapland, a city called Rovaniemi famous for Santa Claus. It’s a small place but there’s a university with faculty of art and design that attracts artistic people. We started DJ-ing and dabbling in some DIY CD-r label stuff of local musicians in college days. We struck friendship by exchanging CD’s in the school hallway.
Right now, Pete's home base for the past decade has been London.The size of the city enables very niche things to happen more frequently. Tons of micro-environments to explore.
Janne moved to Helsinki in 2010 and has been marvelling at the city ever since. It felt like home right at the start. All the culture and music needed is in here and many of my friends from back home live here as well. Helsinki is very international and yet so appropriately sized to ride a bicycle everywhere!
It's around 2015 that Cold Blow was founded as a result of a meandering exploration of what the two of us wanted to create, very much in an on/off pace. It took a couple of years for us to come up with a name for the label! Then another year with the logo. Plus a year working with the first release. Glass Movers only came out early 2018 so things started pretty slowly! We self-learned every step on the way.
Probably many labels are formed by having great music in your hands that need to be released. Funnily, for us, it was the opposite. We were like “Right, we have a label. Now, where can we find music to release?”. Things are moving forward much quicker these days. I think it’s a calling for us to get to share intriguing music.
If you look back at our catalogue now, you might conclude that Cold Blow is a 90s techno, IDM and electro focused label. However, it was not founded only with those styles in mind. It will probably always remain loosely electronic, most likely danceable, but that’s as far as our own vision limits the future output. We’re opportunistic. We grew up following labels like Rephlex, Warp and Planet Mu and loved that you never knew what the next release will sound like. We want to keep it diverse. One of the early ideas was having each consecutive release blend with each other, like in a dj mix. So far doing ok in that regard.
Last year we started another label called SWIMS to serve as an output for more experimental and ambient music. It started off with two collaborative releases with the London label Kit Records.
We’re super proud of all of our releases and you always get attached to them because it takes a lot of work to release a record. One of them, however, has an added cultural significance in our minds and that is ATONAL. In short, the music from this Edinburgh born artist would have been part of the wave of new British sound of techno and IDM during the first half of the 90s but ended up archived on DAT tapes for a quarter of a century. Jason Adkins connected us with Warren who he knew from those early days. We were immediately blown away by the tapes when we heard them, and still are. It feels like musical archaeology, unearthing something buried and significant, and bringing it out in the daylight for everyone to enjoy.
It’s a funny thing to think about, being personally proud of someone else’s art.
Many small first-time moments have been delightful: first time hearing the masters on a club sound, having the first vinyl release in hand, seeing our releases distributed worldwide in shops, to hear an unreleased tune no one else has heard for 27 years. We take nothing for granted and having spent a lifetime obsessing about music, we continue to have this youthful fanboy excitement about everything.
The Artwork is different from project to project and depends on who is involved.We do love working with artists with an idiosyncratic style and let them loose on some very basic concepts. Vinyl is the ultimate format for his large artwork. More than any others it puts into focus both the musician and the visual artist. When those two elements waltz with each other in perfect sync, the outcome is spectacular.
Richard Greenan of Kit put it well in an interview recently: “Records are like books. They might get bent or covered in dust, but they are still physically there. You can always refind them after you completely forgot what they sound like.”

Enter the world of Cold Blow // SWIMS. A mixture of forthcoming tunes and picks from the back catalogue. 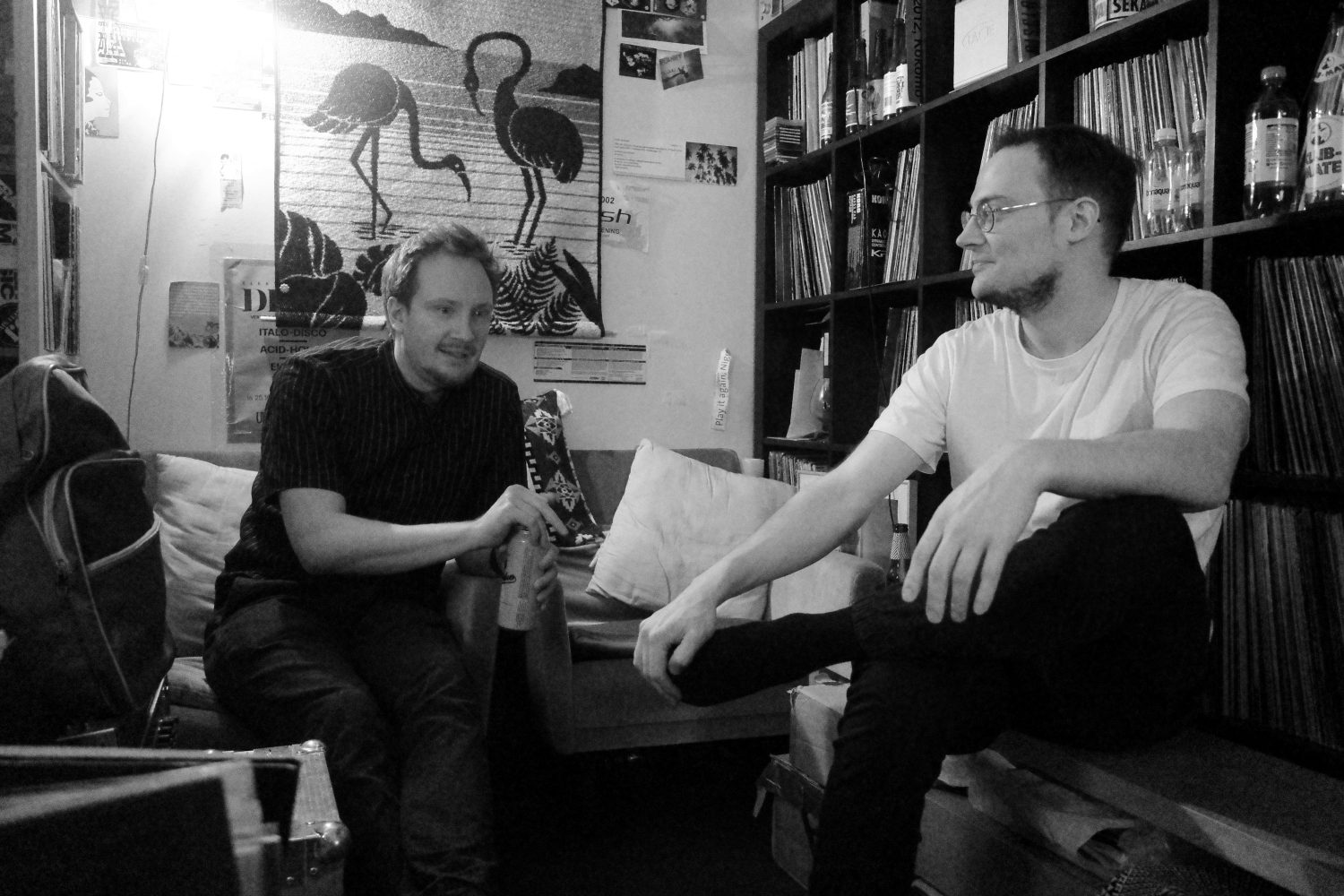