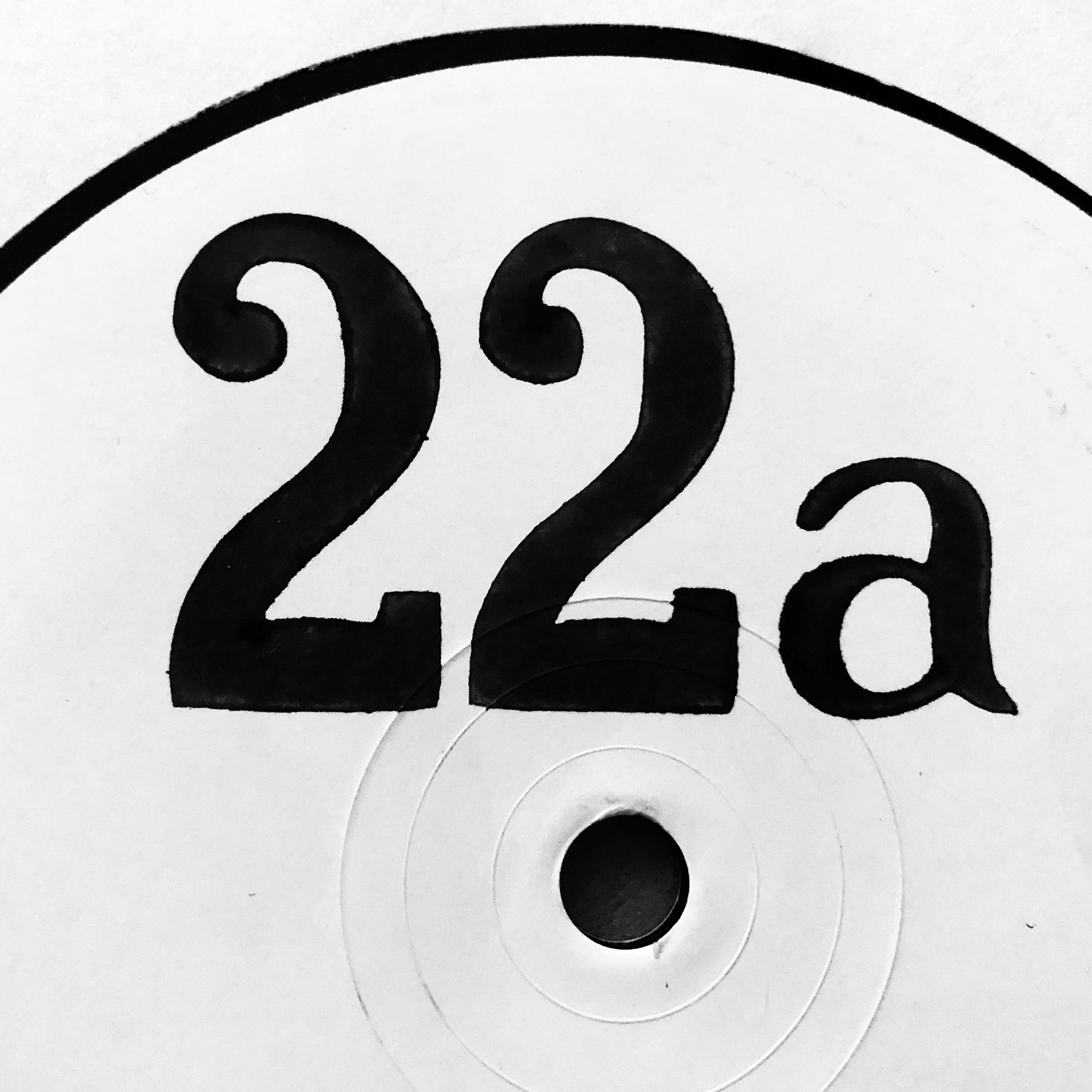 Italian DJ, producer and musician Lorenzo Morresi makes his debut on 22a, alongside label boss Tenderlonious, with a 7” album sampler of Italian library inspired disco-funk. 22a boss, producer, saxophonist and latter day flute enthusiast, Tenderlonious is one of the hardest working men in music, bridging jazz, house and beats with restless ease. Lorenzo Morresi is a music producer/guitarist and dj.His personal style is a junction of contemporary, jazzy, psychedelic, world, disco, cosmic, dance music - performed both as dj set or with a live band. . 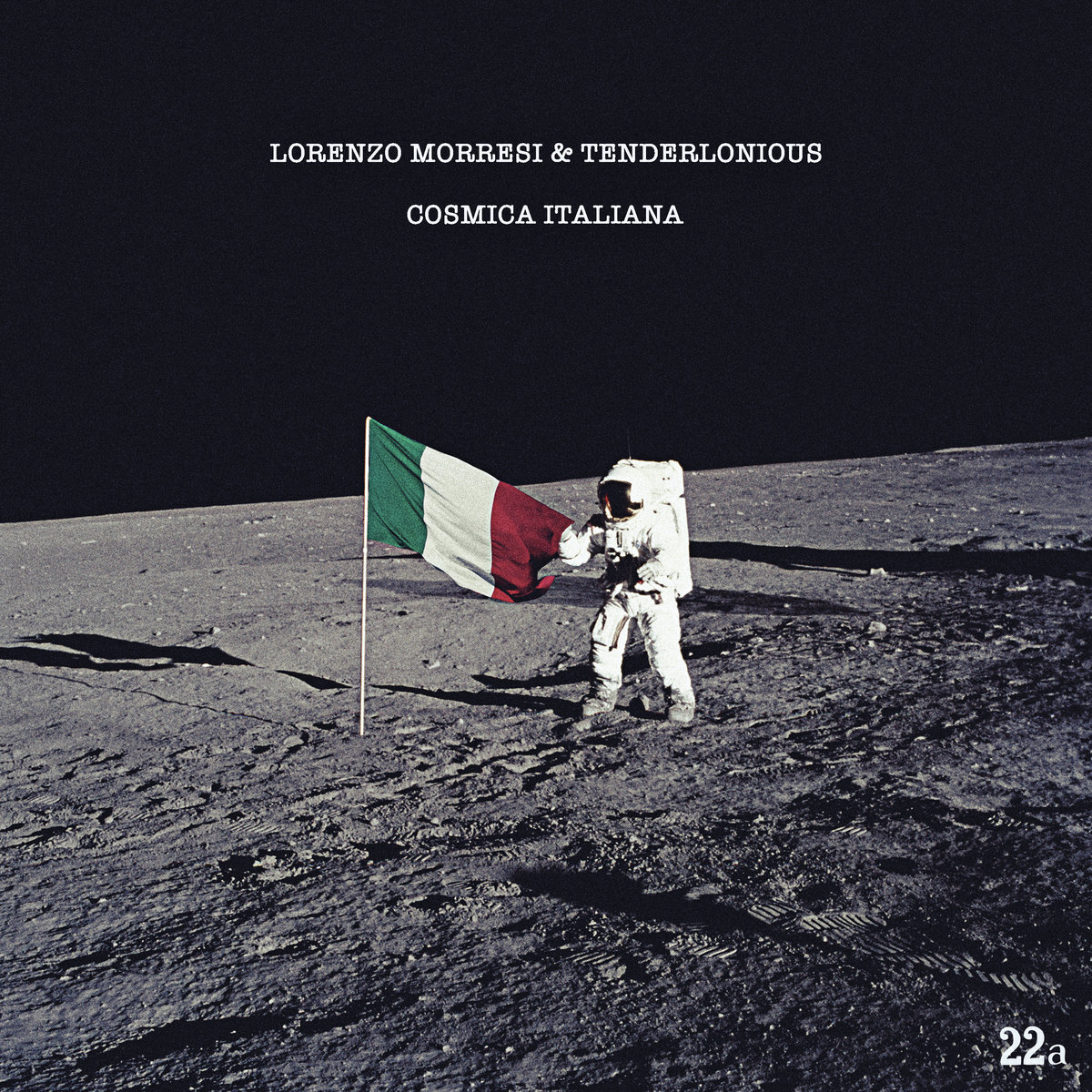 It was their mutual love of italian 70’s soundtracks that brought Lorenzo and Tenderlonious together. After performing alongside each other at a festival back in 2017 they quickly bonded over a shared love of Jay Richford and Gary Steven’s album ‘Feelings’, which was produced by Italian composer Stefano Torossi. The idea was quickly conceived to put together a fresh take on that 70’s Italian style, with contemporary analogue inspired arrangements and experimental, joyful “tongue in cheek” sounds that could work on the dancefloor as well as at home. In the 1970’s, Italian soundtrack and Library music went through it’s most experimental, prolific and dazzling period. Musicians and composers such as Piero Umiliani, Alessandro Alessandroni and even Ennio Morricone were regularly experimenting with idiosyncratic combinations of jazz, electronic, disco, funk and psych, which were used for TV, film scores and advertising. Their output from this period was wonderfully joyful, atmospheric and ironic, with it’s treasures only now encountered by the most dedicated of diggers and enthusiasts.

Here‘s a list of italian compositions that inspired Lorenzo Morresi :