"We dream in Italian, we speak in Italian, we think and love in Italian. Using this language also to sing allowed us to remove some masks we were wearing mainly to hide from ourselves."

Indianizer is an Italian musical group formed in 2013 and coming from Turin. Like an expanding mycelium, the line-up has changed over time: first a duo and then a quartet, up to the current five-piece elements.
The band is formed by Riccardo Salvini (vocals), Salvatore Marano (synthesizer, electric piano, organ, vocals), Gabriele Maggiorotto (drums, percussion), Massimiliano Zaccone (synthesizers, percussion, drum machine, vocals) and Marco Gervino (electric guitar , voice).
Indianizer is a live band dedicated to the dancefloor, ecstasy and experimentation. By mixing psychedelic rock, kraut music, the sounds of today's electronic music, South American rhythms, the shape of pop song and African tribalism in a single cocktail, Indianizer are able to create a very personal sound, defined as "psych-tropical- beat ".
Within their production, several languages ​​coexist: English, Creole, Spanish, an invented language and Italian, their mother tongue.

INDIANIZER makes you dance and forget about everyday life. 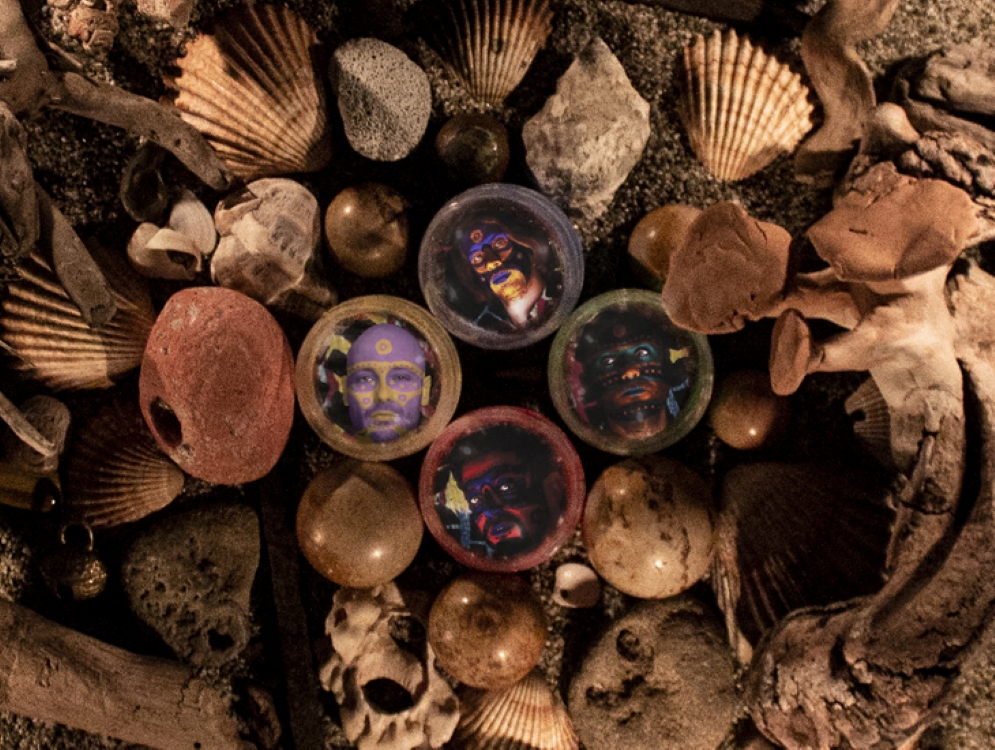 Radio Totem is a future masterpiece of Italian prog, kraut and electronic psychedelic.

Our new album came out and it's full of different ideas, at least for us: there is a track that alone lasts twenty minutes, there are two instrumental pieces, some parts are sung in chorus and others recited, with very little rhythm. It's an album born from the need to give shape to pain, loss, and a sense of abandonment. A dark hymn to the awareness that one must learn to let go of things, moments, and people. It is music that digs into the shadows, a ritual, a cathartic requiem.
The TOTEM represents what is no longer there, but that in some way remains.
We need ancestors and not ghosts.
The RADIO will allow us to transmit sound across the cosmos.
We need to communicate this message.

HAVE A GOOD TRIP !

It's your first full-length work that is only in Italian. Did it changed the way of writing it and imagine it as a concept album?

"Each language has its own musicality, its own intonation, its own rhythm, its own harmonics, pauses and characteristic silences; they are similar, if not the same, aspects to the purely sound elements of a song or piece of music. Perhaps, by osmosis, language shapes music and music shapes language. Furthermore, the desire to express ourselves in our mother tongue had been mounting for quite some time. We dream in Italian, we speak in Italian, we think and love in Italian. Using this language also to sing allowed us to remove some masks we were wearing mainly to hide from ourselves."

Do you have any form of rite or requiem among you members of the band ?

"The concept of rite is closely linked to the concepts of magic, myth and religion. It is said that the ritual summarizes and updates the myth. For example, Italian anthropologist and philosopher Ernesto De Martino said that the rite helps the human being to endure a sort of "crisis of presence" that he feels in the face of nature. The rituals are often (always) accompanied by songs and music in all cultures: from the most rural to the most urbanized. We are more concerned with this second aspect, that is to accompany the collective rites of which we are conscious or unconscious witnesses - being ourselves subject to the crisis of presence towards nature, when it is the bearer of life, as of death."

You have a great live experience and many concerts behind you, what does the release of an album in vinyl format represent?

”We are all vinyl listeners. Probably for different reasons, but we all have vinyls in the house and have always bought them. Our musical training is on vinyl - and it's not a question of age. We prefer vinyl as an object, for aesthetic reasons: there is a large cover, elaborated and studied in every detail, often a booklet full of interesting information and images that tell something about the project - or not, but it remains a choice that the musician can decide to take. Secondly, we prefer vinyl for a desire for self-limitation of listening: we prefer to know fewer records, but more deeply and the fact that we have a physical object, which I bought, which I keep and which I touch, enables more sensory aspects that favor the process. absorption of the work.” 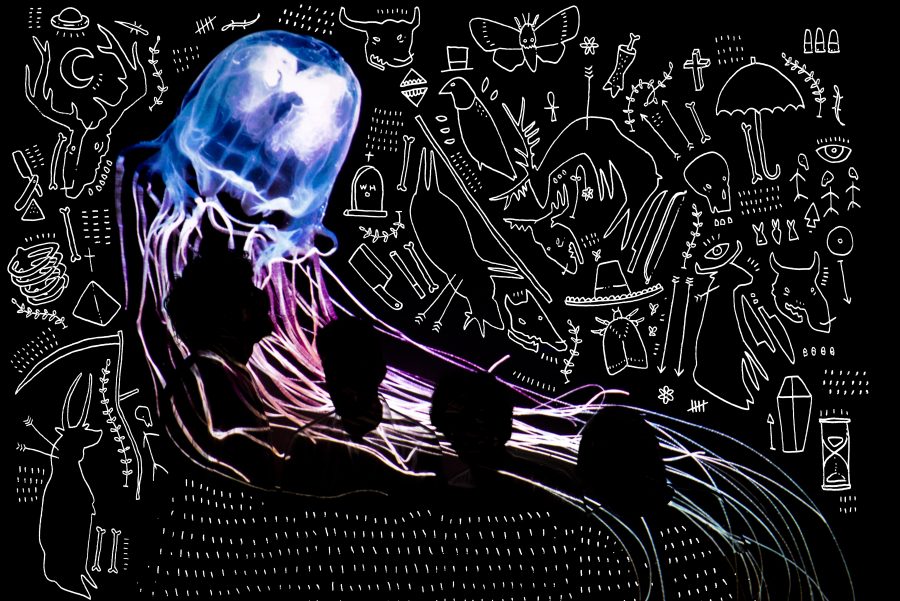 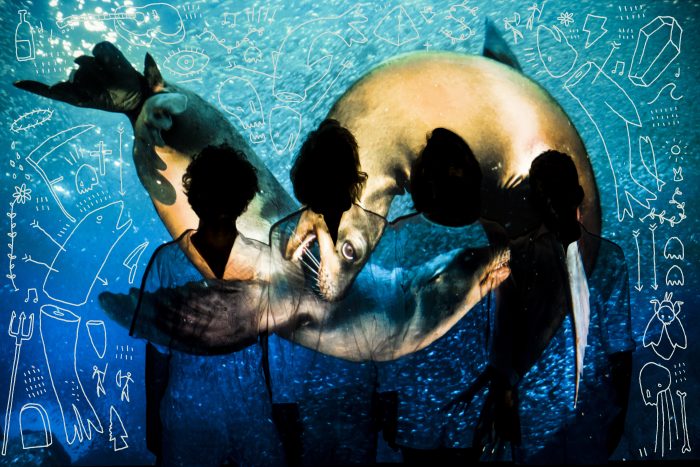 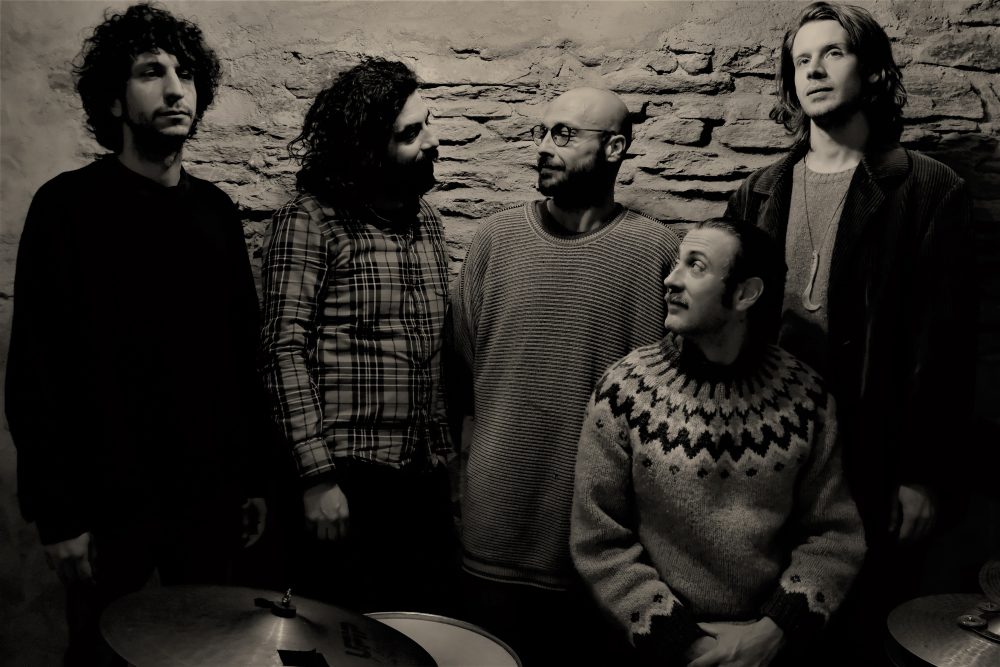