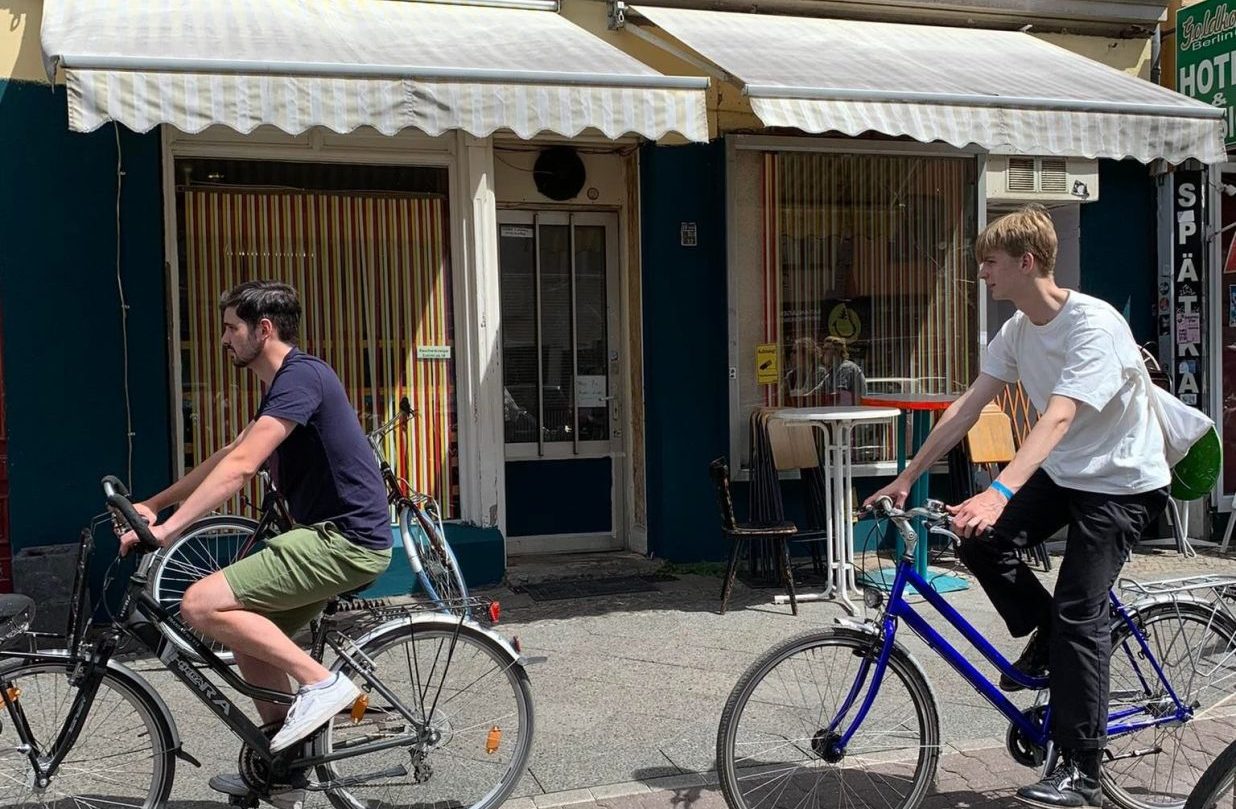 Pieter Kock aka DJ Peacock is one of the two founders of bar/micro club O Tannenbaum Berlin.
Musically active since 1986 as singer, guitarist, drummer and noisemaker in new wave and experimental bands and collectives, releasing albums under different names such as Billie and Ballie, the Hitmachine and Taladu. Also active since the early 90's as DJ playing a broad range of music from Leftfield techno to tape experiments, soundart, wave, world, cosmic, jazz, punk, industrial, weird pop music and more.
Three solo releases saw the light of day recently with two releases on cassette/bandcamp and a 12“ Vinyl EP on R.I.O. Another 10“ and 12" are on its way, one on the Fantasy Fiction label and one on a new label from Berlin.

"I have been making music with a lot of different projects and aliases since I was 12. But never really at the same time, with a few exceptions. I made a tekno record for example under the name Taladu whilst I was also playing and recording with my band the Beauty Experiment.
Billie en Ballie was a performance art music project that did one release on Felix Kubin's Zwergenaufstand project. We were dressed like two Klaus Nomi’s staring in the distance while reciting dutch schlager lyrics by André Hazes on music composed by Gillius Van Bergeijk. The Hitmachine was a project that consisted of me and two friends experimenting with noise, pop, electronic dance music and dada I guess. We were also a band when we played live. Then there were three other friends playing along as well, making some kind of Beefheartcore. After all these projects over those many years, it felt natural to use my own name again now for my solo project.
I did 1 release 10 or so years ago as Pieter Kock as well, using keyboards and vocals, with lyrics written by people living in Brussels. It was an art project. It's the first time I use a computer for making music, no editing though, I only use Traktor." 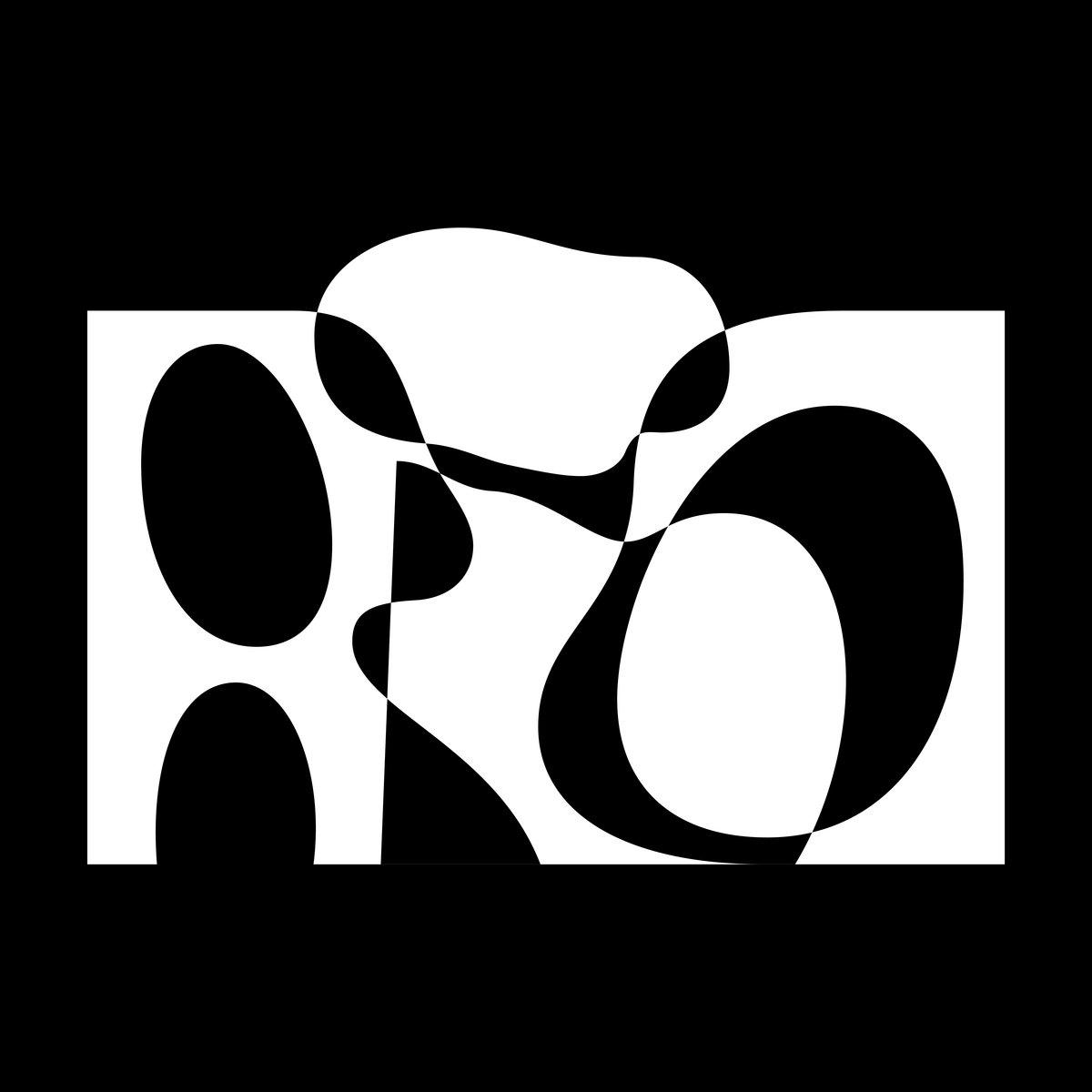 An unfamiliar and singular mood absorbs us listening to the album. What has moved you to recreate these ambiances?

"Good question…I think like many artists I have strong antennae for what's going on. Where we are heading, where we come from. what makes people people, nature, our disastrous future, our often splendid and troubled past. People can be so beautiful as so much around us, and also dark and terrible and everything in between. I guess we live in very very strange and confusing times with the craziest, far reaching technologies ever, and at the same time a lurking end of it all, of some sort. How do we handle that? The pandemic came, and my 2, 3 years of experimenting with Traktor and Youtube videos came to accelerate, simply because I had the time and rest to just do nothing but think, feel, and work on music. I read a lot at that time too, a few hours a day often, in the park around here, especially at Tempelhofer feld.
I had long walks and a certain rest came over me where I could look all that stuff in the eyes. The music is a mixture of these often contradictory feelings of loss, peace, fury, helplessness, love, loneliness, financial pain, opportunity, friendship, wonder, confusion etc.
I made so much music, most of it while sitting straight up in bed. Often in the morning, just after i woke up. I go to bed early and wake up early too. Sometimes I finish a track in the morning, at 9h for example, that i started at 20h the day before. I had and have a good flow of making all that stuff. A little more than 200 tracks are ready. 30 or so have been released. And there is more to come in the future. Slowly i'm working to add more instruments on top of it, i play bass and guitar, sing, and have someone adding keyboards in a live setting. It's nice to broaden the concept a little, with the laptop and the youtube video's standing strong in the middle." 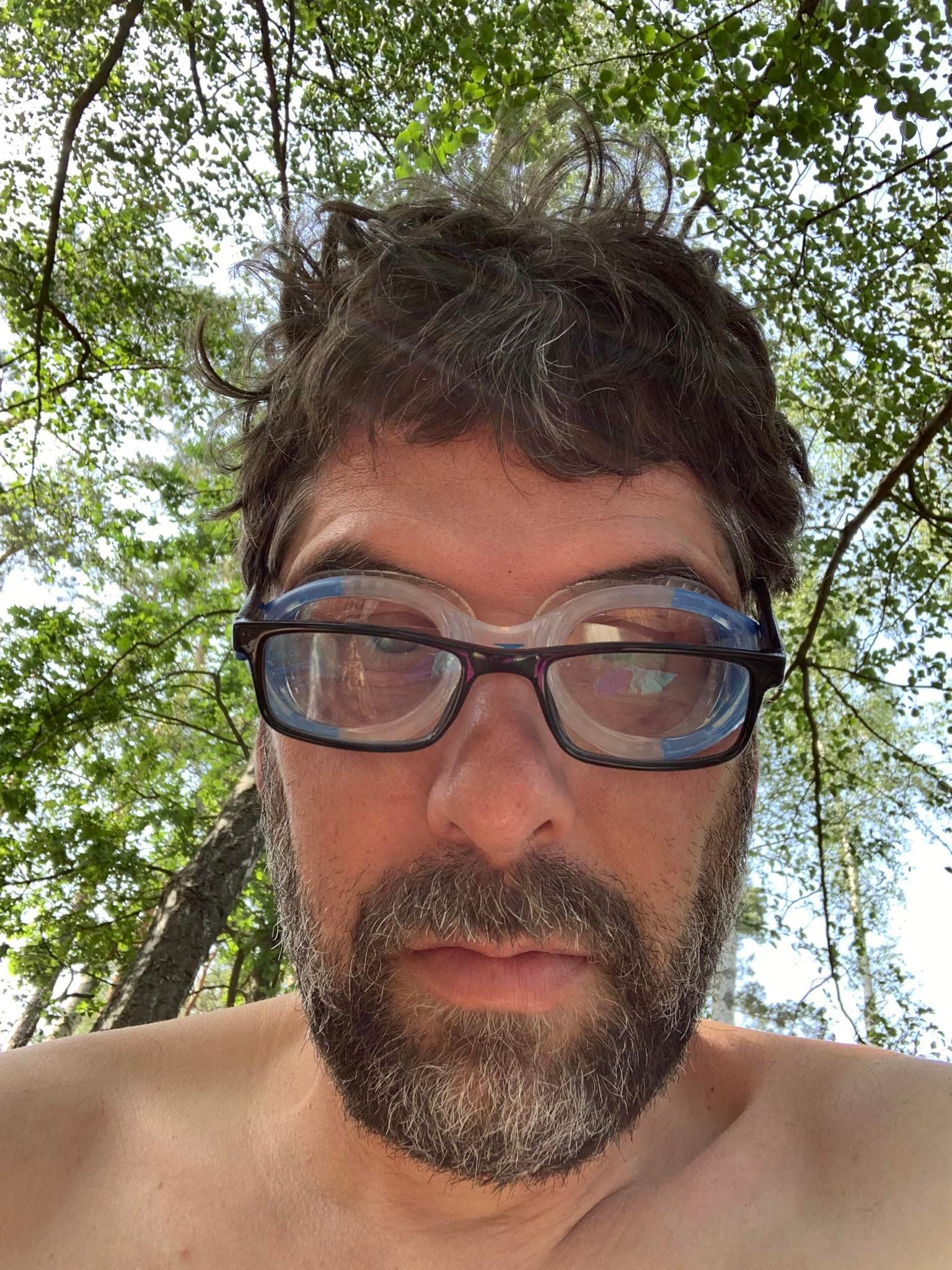 Pieter aka DJ Peacock is also one of the guiding souls behind the Berlin based bar/micro club O Tannenbaum.

"Tannenbaum…. i guess you should just go there to get the vibe haha. The 'micro club' as we call it has transformed a few times drastically, and i feel that's gonna happen probably again in the future. The core has always been music, and art in general. Creative people, outsiders, insiders, weirdos, writers, filmmakers etc, but also people who just appreciate creatives or can tolerate them with pleasure. For me it's, for a large part, about energy, compact, explosive energy, or some magic with great welcoming music on a Tuesday or Sunday. It’s not just for insiders, although there are many stammkunden and scene people. But we have this mix of people who have no idea, or have little idea, up to those who have very special wishes and find that in the Tannenbaum. We always tried to create a place that gives you nights to remember in joy and splendor. Sometimes the opposite happens too of course haha. We have done countless screening nights, concerts and weird events. We are doing live concerts again for a few weeks after two years of covid rules and lockdowns."