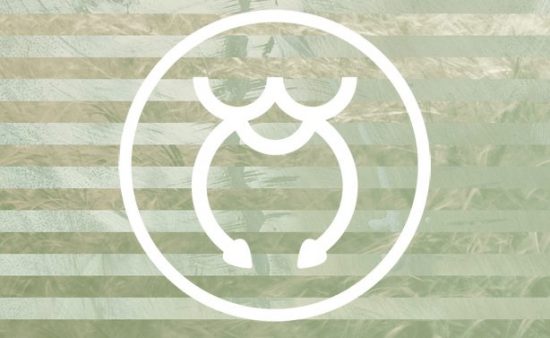 „Discrepant: inconsistent; conflicting; at variance [from Latin discrepāns, from discrepāre to differ in sound, from dis-1 + crepāre to be noisy] ” 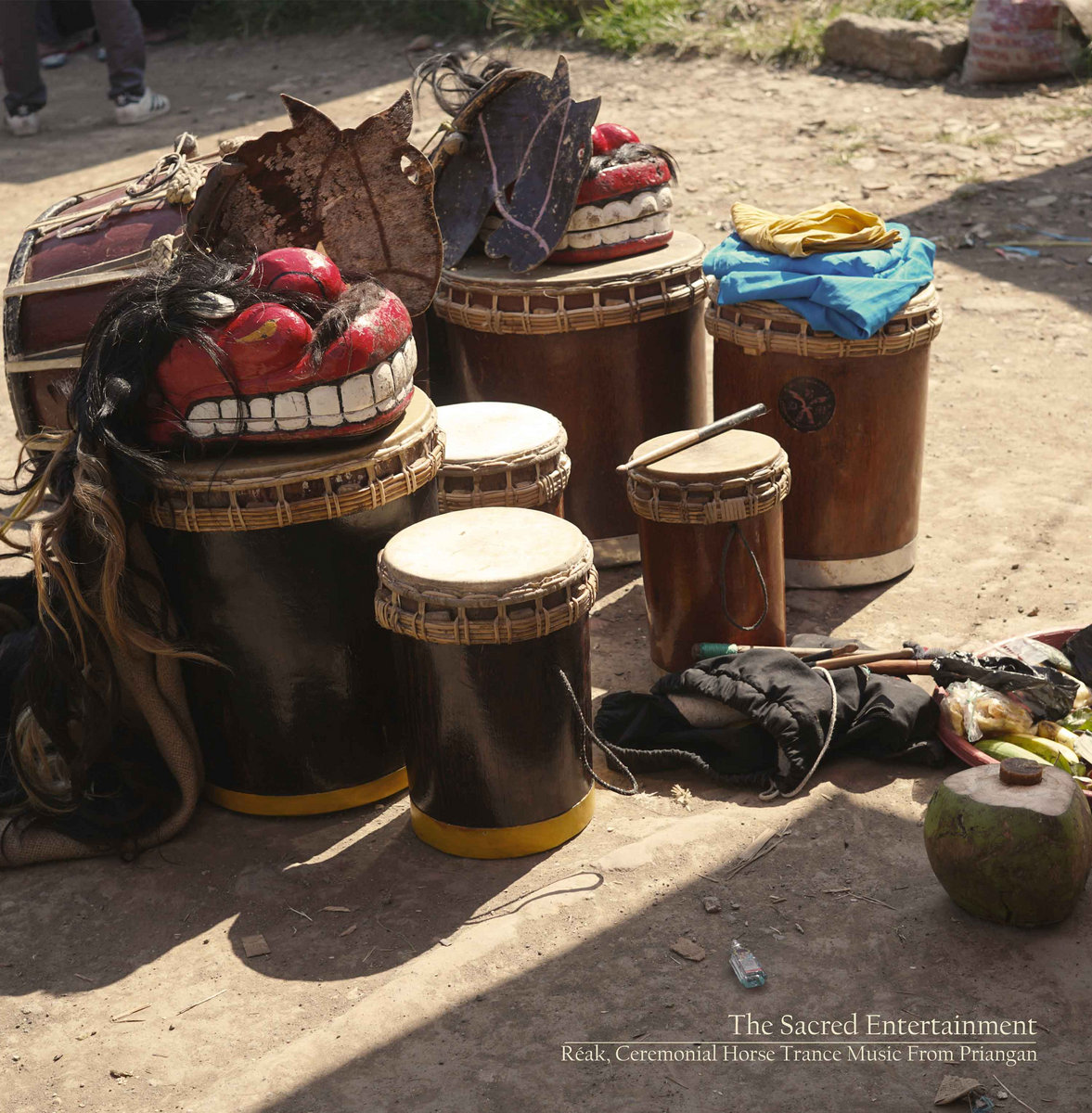 I live a vaguely transient life between Lisbon, Canary Islands and London (where the label started 10 years ago).
I've Been a city person all of my life until I moved into a small island 3 years ago and discovered the pleasures of insularity. Of course I have the advantage of mobility when isolation becomes too much. I also travel regularly and use all my travels as inspiration for the label and its aesthetic (sound and visual).
I started the project in London, 2010. First release was Kink Gong's Xinjiang, a surreal collage of recordings made in the northern Chinese province, Xinjiang.  From then on I’ve been releasing unclassifiable music from all over the world, the focus always being on the merging of sounds, cultures styles, I’ve expanded the original label to three sister labels: Sucata Tapes (dystopian narratives on tape), Souk Records (global beats) and Farsa Discos (made up side projects on 7").  The aim being to represent all kinds of music from all corners of the world, all under the Discrepant umbrella.
Listener should often fall into a Collage sound architecture. My music in particularly plays with this concept of memory and how we choose to remember things, always differently There's about 100+ releases on the label and sister ones. A network of artists build travelling and the internet of course, one can not replace the other and vice versa. I wanted to archive,document sounds and hence the strong belief in a durable archival format like vinyl. Generations to come can pick this up and re-discover it, hopefully hundreds of years after it was released.  But that's wishful thinking but I doubt the same will happen with a bunch of 0's and 1's after a server crash.
The artwork varies from release to release. I sometimes do it all myself, under the artist's direction. Sometimes the artist has a very concrete idea and does it all him/herself and I just offer technical support. With Ruben Pater we did a design work printed on metallicized cardboard and comes with a 12 page booklet with documentation. Lately we have been working with US artist Evan Crankshaw, we have the same understanding and it's been a very successful collab making fantastic pieces of artwork.  My view is that each record is a huge investment, they take plenty of juices from mother earth so it worth the effort, the extra work, the vision and discussion in order to present a fully idealized object.


I picked an iconic selection of the last ten years.


LISTEN this Gonzo mix of DISCREPANT records only, old and new, all styles, no rules! 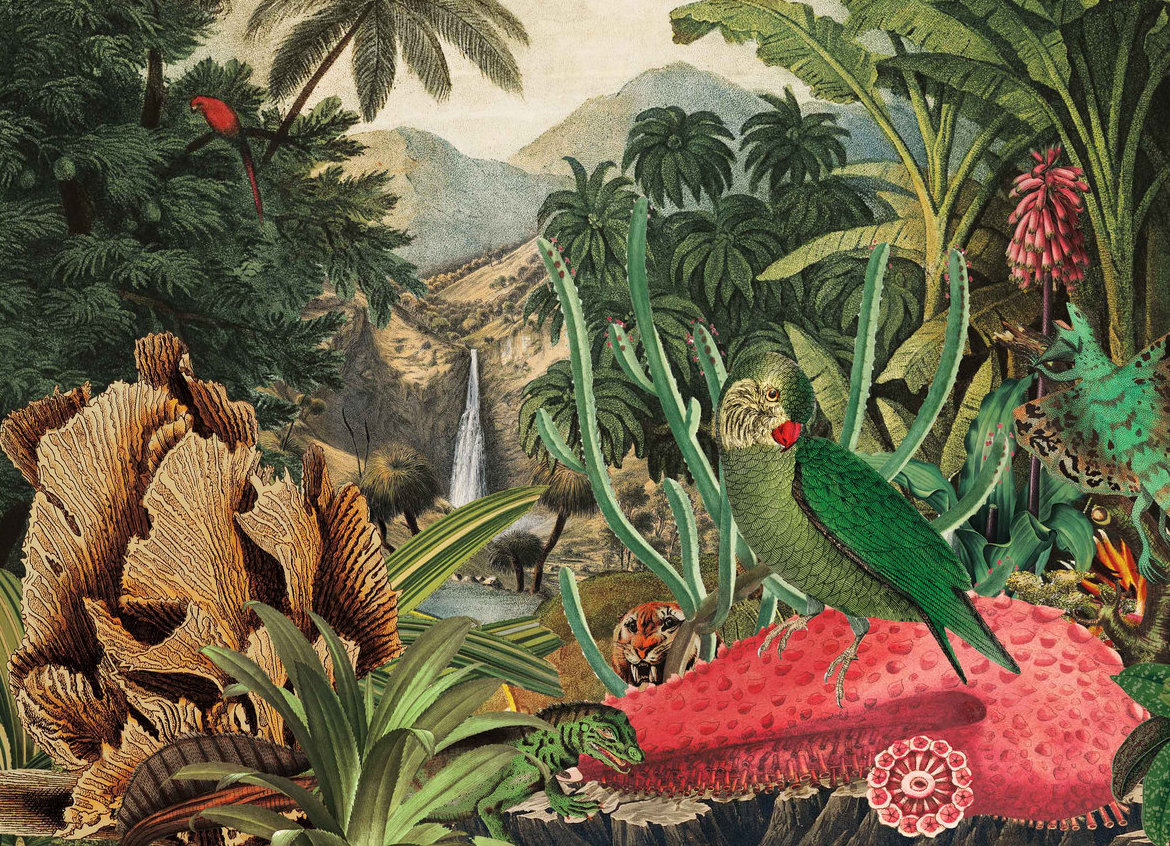