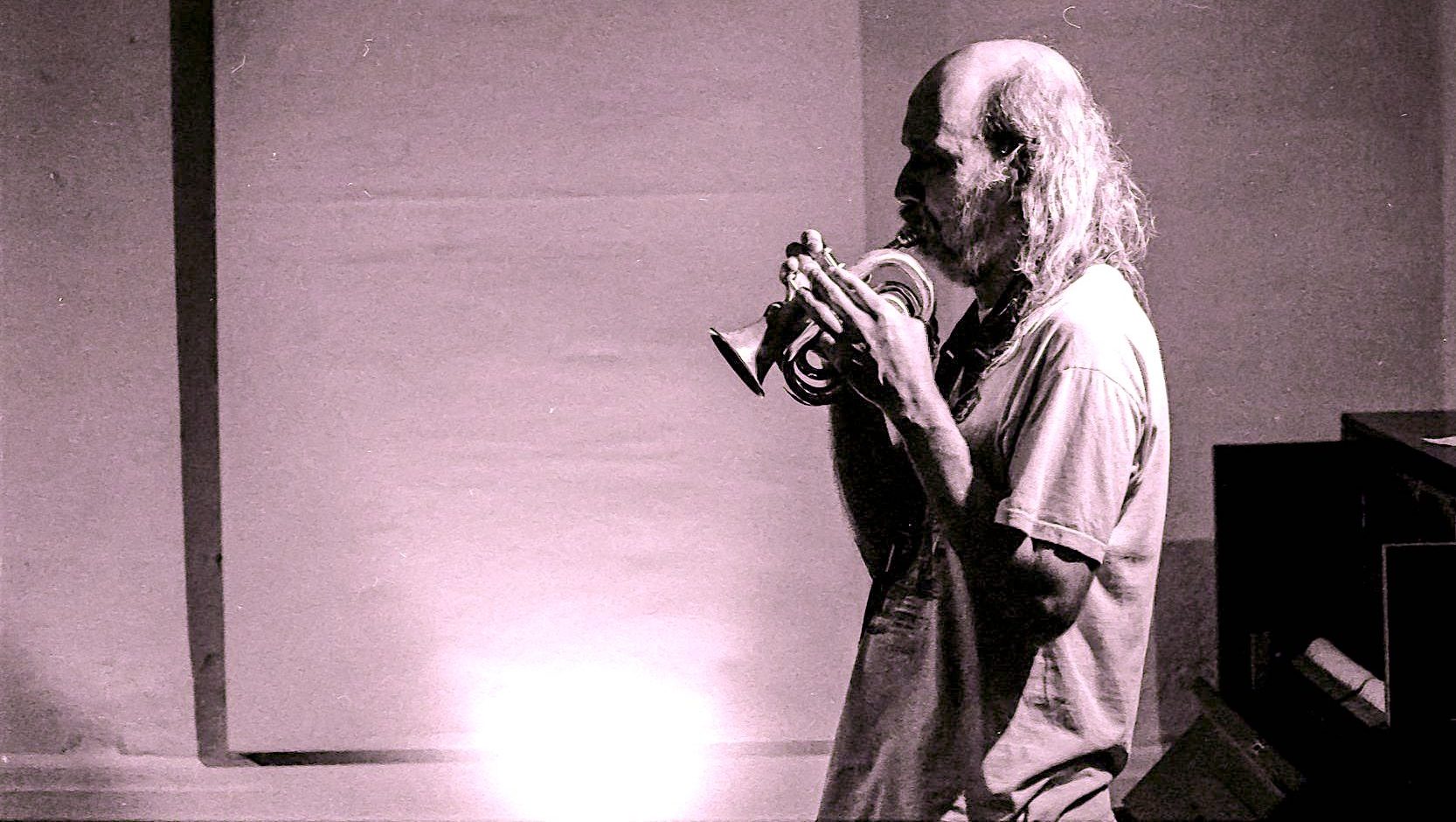 “I came to the realization that I had synesthesia—I played a note, and the first thing I know is that I’m picturing a color. A quest for new colors followed suit: metallic blue, light green, orange, and yellow. Then, I started to combine them, without knowing that I was actually improvising. So colors are the first thing that I ever played.”

Smiling C is an archival project sharing the stories & songs of under-appreciated artists. Founded by Henry Jones from Santa Cruz, California, the label produces a collection of records, documentaries, & music ephemera to highlight musicians who didn’t get the deserved recognition for taking creative chances in their time. Now with the ability to search back for these unique moments in music history, working directly with artists, the label endeavors to make their innovative visions more accessible, anthologize their back-catalog, and connect their compositions with a worldwide audience for the first time.
This time it's a compilation of sixteen unheard works from Mexican jazz synesthete, Germán Bringas. Bringas plays with a delicate balance between experiment & pastoral spaciousness, sounding like Coltrane scoring a Tarkovsky film.

Tunel Hacia Tí (Tunnel Toward You) is a collection of early compositions by Germán Bringas of Portales, Mexico City. Every instrument heard on this release was played by Bringas, and recorded in a studio in the back of his home.
Germán’s pieces are informed by his synesthetic experience. As he plays, he witnesses color coordinating with each note. His earliest experience of this cross-sensory ability came from playing his parents piano when he was young. Exploring the keys, a spectrum of color presented itself, and he began searching for colors he preferred. Learning trumpet, saxophone, and native Mexican instruments all to his own design, he followed his synesthetic experience to guide his compositions. He was compelled to record the discoveries he was making, so he produced a string of cassettes, only enough to pass around to friends & local collectors.
In addition he started an experimental music club in his house in Portales called Jazzorca. At Jazzorca, which is still running to this day, he would share his pensive movements with a small group of dedicated music lovers. Germán truly created a world of his own through these works, and his sound is singular when held up to Mexican music from the same era. You might catch him strolling through his neighborhood in Portales at sunset, soaking in the influence of the city sounds and their associated colors he witnesses. 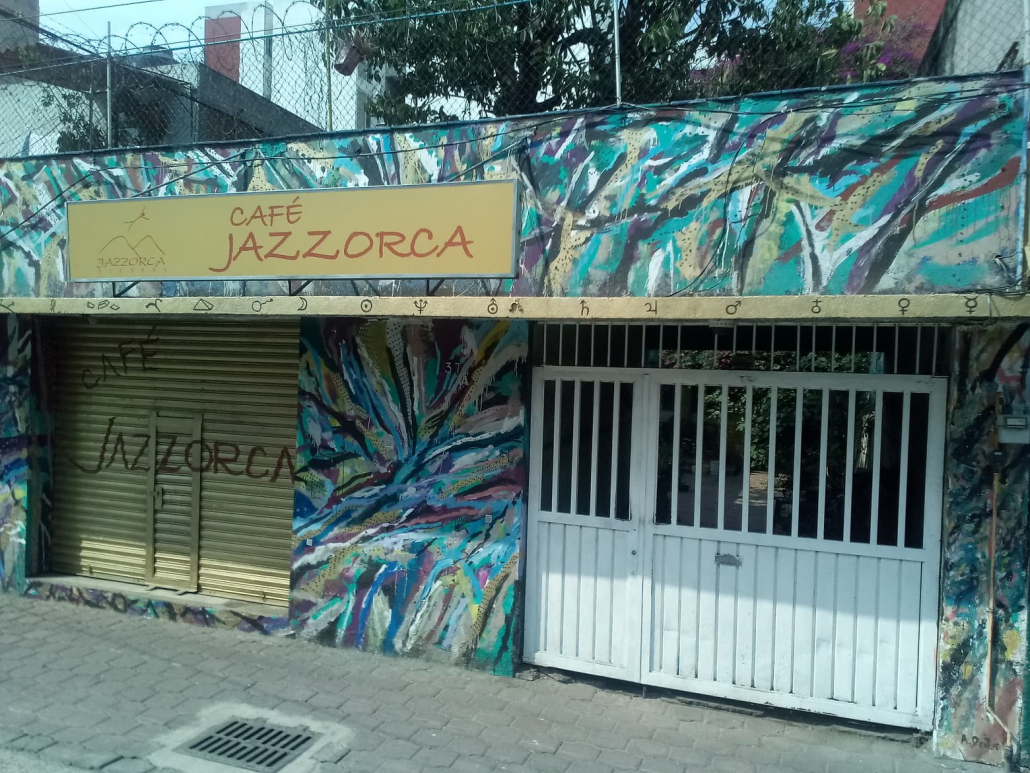 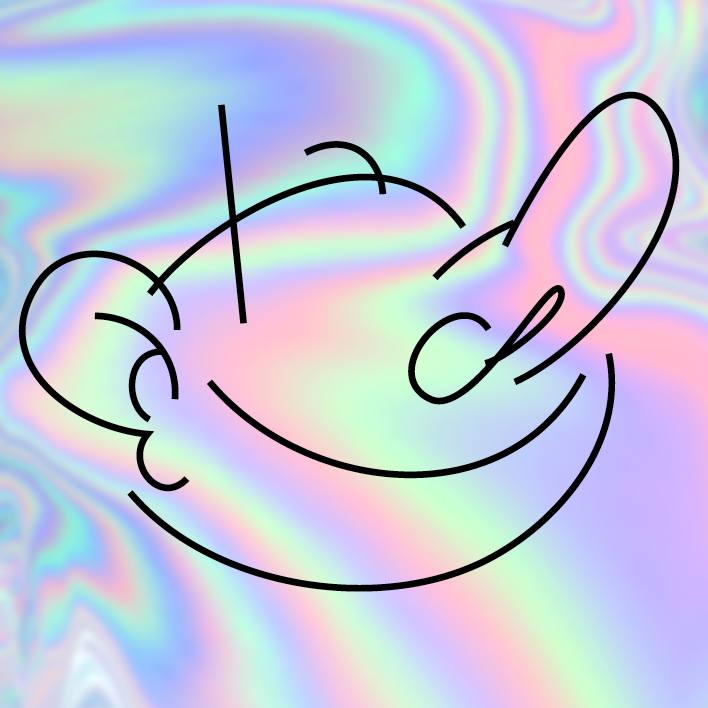