“Everything here was recorded during Japan’s `80s economic “bubble”. This collection reflect the mindset of composers and musicians who believed in a technological future where everything was possible. ”

This is the first compilation of Japanese anime and manga soundtracks curated by Kay Suzuki and Rintaro Sekizuka from Vinyl Delivery Service (a Tokyo based online record shop which also operates in East London's renowned wine and hifi shop Idle Moments). With a cover by artist Kazuki Takakura and two pages of liner notes, this vinyl only compilation of music never before released outside of Japan, captures a vital aural snapshot of an era whose forward-thinking sounds went hand in hand with cutting edge technology.
Trailblazing instrumental synth pop experiments created to soundtrack Japan’s booming 1980s cartoon and comic industries. The brightly futuristic instrumentals on this collection reflect the mindset of composers and musicians who believed in a technological future where everything was possible.

In the late 1980s Japan experienced a brief but heady period where societal changes combined with new-found wealth to open up a world of possibilities. A huge influx of cash - artificially created by slashed interest rates after an agreement with the US to weaken the dollar relative to the yen - resulted in the inflation of real estate and stock market at a rapid pace. While the economic bubble it created was unprecedented and impossible to sustain, for a while money was in plentiful supply.
The musical genre City Pop reflected the aspirations of the country’s booming leisure class. Video games flourished with Nintendo's 1983 launch of their Family Computer (or FamiCom). Studio Ghibli was founded 1985 to later became one of the most famous and respected animation studios in the world, and Anime and Manga were established as major forms of entertainment for all generations of the Japanese public.
Music was no mere footnote to the anime and manga boom: the two forms of media often went hand in hand, and not simply through the presence of background melodies. With generous budgets available, even two-dimensional static manga comics could be released with an accompanying soundtrack of original music known as an ‘Image Album’.
Composer and arranger Kazuhiko Izu was one such beneficiary of this open budget approach. Written to accompany artist Katsuhiro Otomo’s manga comic Domu, the composer and arranger took advantage of the world-leading (and wallet-busting) Japanese synthesiser technology available at King Records’ fully equipped studio. Featured on this compilation, A3: Act 2 Scene 26 reflected the story’s sci fi themes with a blazingly futuristic yet warmly funky slice of synth pop that presents a joyful celebration of synthesisers and their seemingly endless possibilities.
Kan Ogasawara was another composer who made early mastery of the litany of synthesisers, drum machines and sequencers that had become available. Two tracks written to accompany the 1985 period manga Yume No Ishibumi are featured here; Honowo’s experimental electronic textures add spice to a jaunty electro pop melody that recalls the Rah band’s 1983 hit Messages From Stars; the jazz-tinged Utage rounds out Ogasawara’s shimmering synth textures with beautifully crafted backing from legendary musicians Yuji Toriyama (guitar), Pecker (percussion) and Jun Fukamachi (piano).
Before becoming one of the pioneers of Japanese Kankyo Ongaku (Ambient Music), Takashi Kokubo worked on the proto techno track Kiki (Jungle At Night). It was put together for the 1984 anime film Shonen Keniya (Kenya Boy) using some of the most expensive music technologies available at the time. This Africa-Inspired dance track offers a contemporary parallel to the early techno music that young Detroit based producers were then creating using cheap Japanese Roland drum machines and synthesisers. 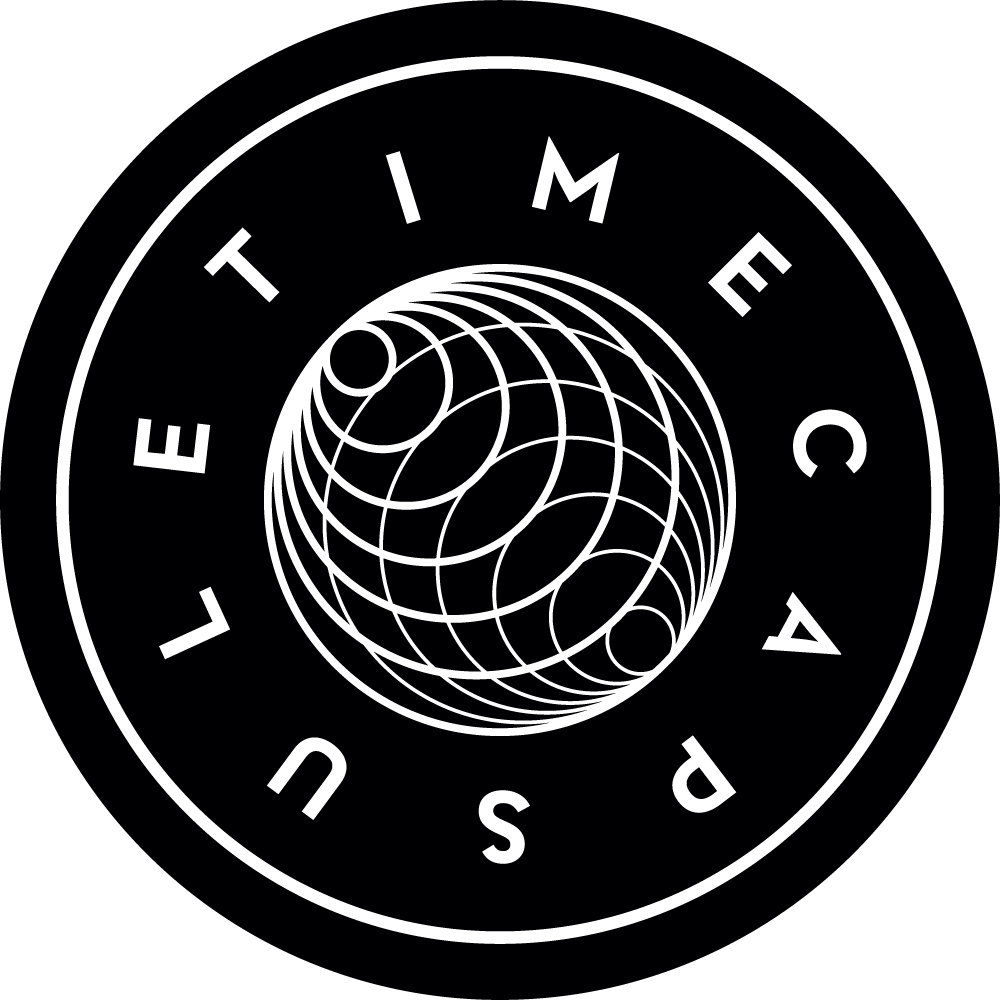