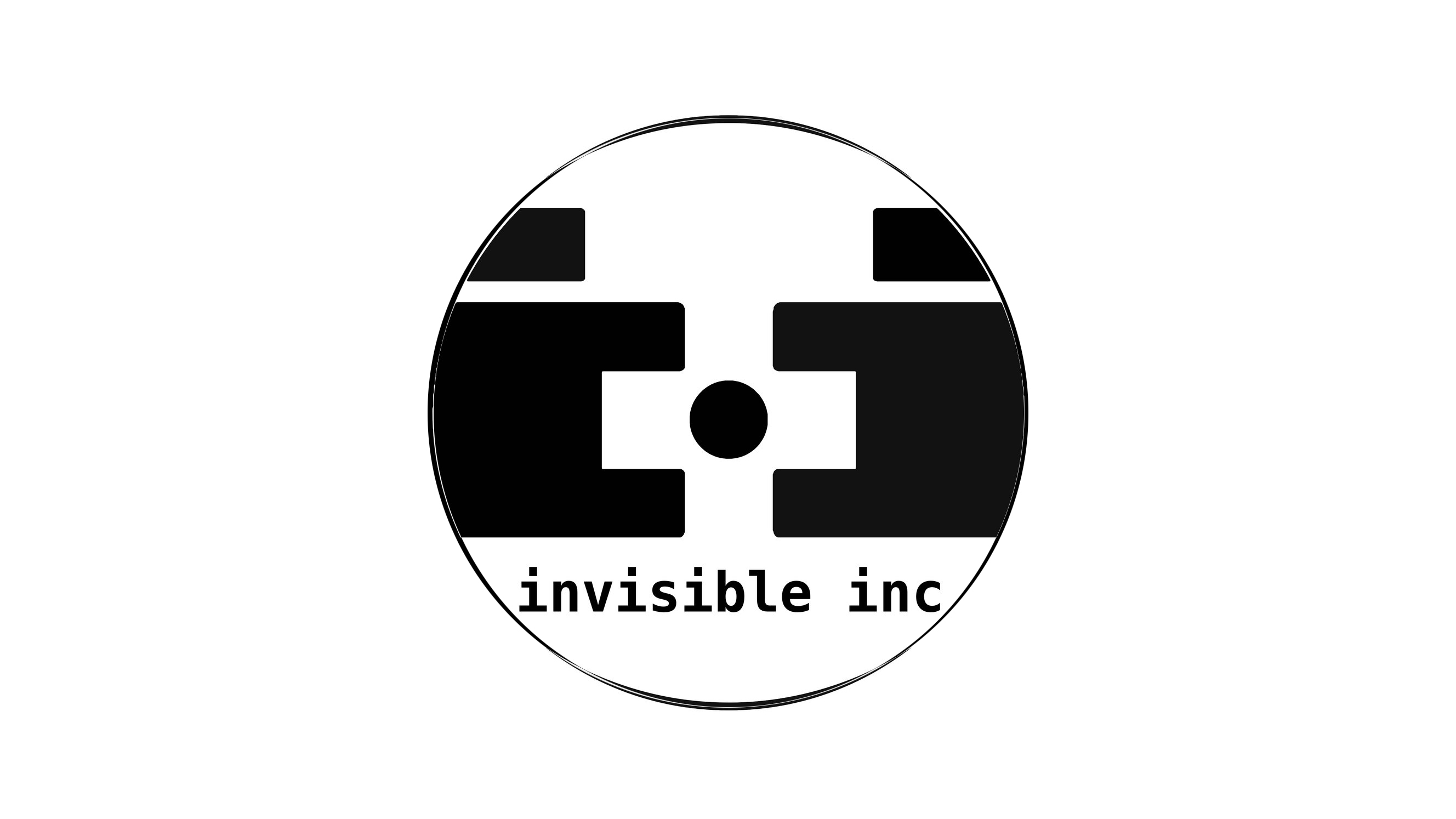 „Welcome to the unseen....the sound of the invisibles ” 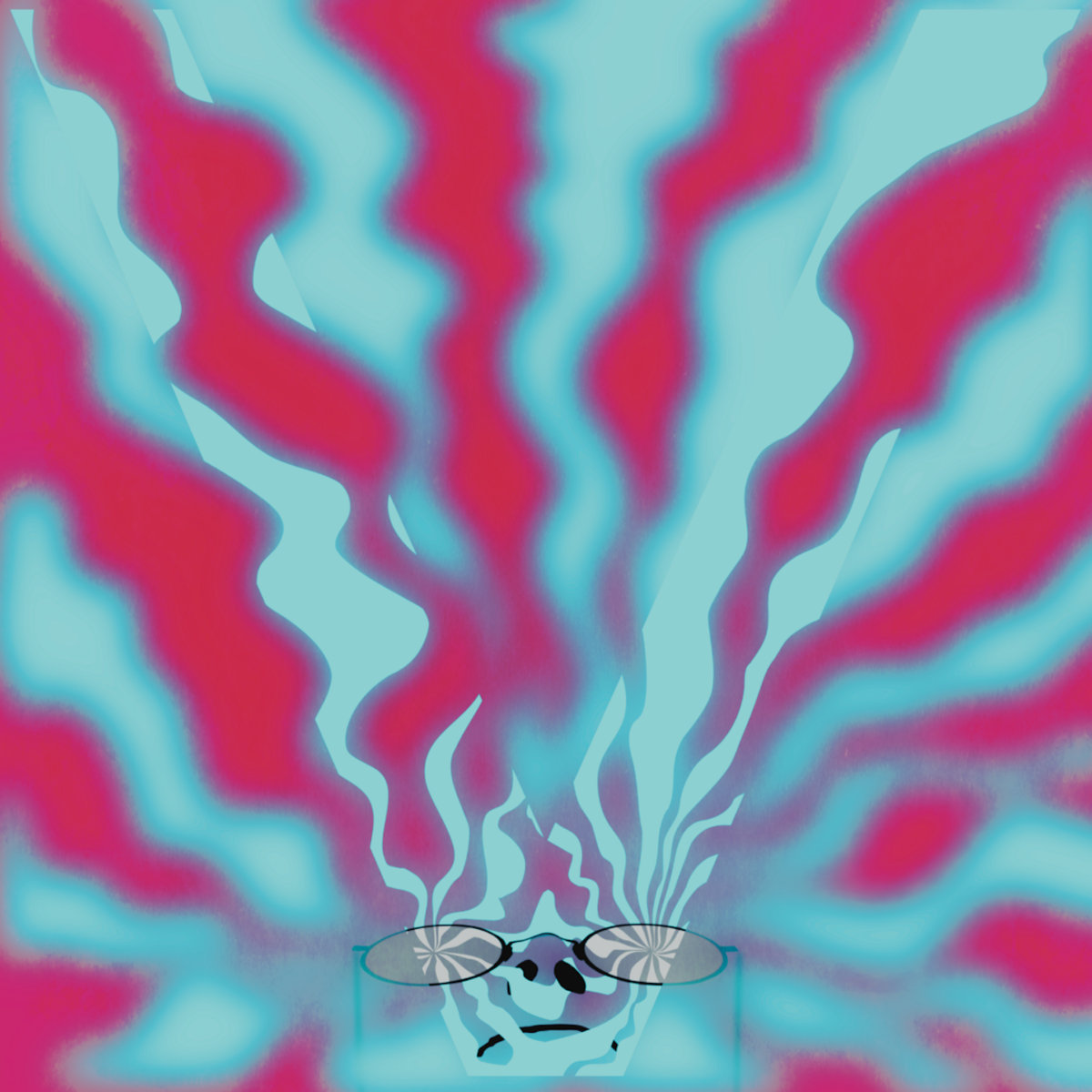 I’m from Glasgow, in the central belt of Scotland...but only an hour’s drive from the hills. Famous for the Sub Club and the Art School alongside smaller venues like the Rum Shack and the Berkeley Suite. It’s regarded as quite a hedonistic city...there are a number of reasons for that: drinking culture, club curfews...and of course a large working class population that like to let their hair down...it’s been a left leaning city, politically, for a long time too...again it being a fairly industrial city with a large working class, the poverty that brought had a part to play in that but also the fact that certain governments seems to have no understanding of life in Scotland so we tend to not take the rule from the south "lying down", as they say. It’s generally a fairly warm and welcoming city.
INVISIBLE INC began in 2014..originally through conversations with a friend with whom I’d been making music..the plan was to start a label as a vehicle for our own productions but I felt the label would be stronger if other existing artists were involved. At the time a lot of the musicians I was really into were doing their own thing, releasing CDrs, tapes or just digital albums. I felt there was a lot of great music slipping by under the radar that could definitely do with being released on vinyl. Secret Circuit, a long time favourite of mine, was ploughing a unique furrow, somewhere between house, balearic, afro, techno...he and a few others inspired me to create a label with a specific ethos that sort of expanded on this very open aesthetic: music that couldn't be pigeon-holed in one style or genre...this can be quite challenging when you consider part of how a label establishes itself is by having some form of “brand identity”, a particular sound aesthetic...it took a lot of releases for people to see the cohesion of what held everything together...there was house, psych rock, krautrock, electronica, ambient, dub etc etc...and only once people could see a larger picture become apparent, like after 10 releases or so, was the connection between releases visible, namely the overarching umbrella of psychedelia, which, even then, is not a genre, but a twist, on any number of genres out there.
Highlights of the label for me are many...getting to work with any of one's “heroes” is always a great moment...and I have admired many prior to working with them on Invisible Inc: Secret Circuit, Higamos Hogamos, Tim Love Lee, Tross, Peter Power, Daniele Baldelli, Legion of Green Men aka log(m), Laraaji, K. Leimer, Eva Geist, Anatolian Weapons, Youkounkoun, TCB, Golden Bug...and the amazing Tonto’s Expanding Head Band. Actually getting that track by Tonto’s Expanding Head Band signed was a definite highlight. Probably the one project that was both the “biggest’, longest, and most satisfying was the log(m) & Laraaji triple LP and managing to get that off the ground...a decade long meisterwerk so it is...a phenomenal album almost 2 hours long. The Lost Transmissions From the Off-World Territories 2xLP also a landmark release...so many great artists came on board for that and the music is top notch.
The visual aesthetic is fairly obvious. The idea is to NOT use anything that looks very modern, glossy, hi-tech. So much can be done in design softwares these days and the results are often just "showy” with over-use of effects and sophisticated design techniques. I wanted something that reflected the label’s musical ethos: something that spans the bridge between organic music with guitars and live instruments on one hand to very much synthetic, electronic production...so the artwork needed to look contemporary on one hand but also organic on the other. In some cases it also deliberately looks quite retro or vintage because a lot of the music is made with older instruments. Another crucial element is of course that there is no text on the front cover. This really allows the artist free rein to explore a visual idea or concept without worrying about the restraints of where text might need to be placed or having to concern oneself with what font might or might not work...it really permits the art to be as uninhibited as possible.
In terms of the artwork, mostly it’s been done by me, occasionally some of the artists themselves do the art, or commission it from someone else. But so far, of the 25 vinyl releases, four cassettes and 5 digital releases that are out there, I’ve done the artwork for the majority of them. Notable exceptions are the Secret Circuit covers, all done by Secret Circuit aka Eddie Ruscha, and the Double Geography LP which features drawings by Penny Klein….some standout work will be seen on a soon-to-be-released EP by Strapontin created by Octave Rimbert & Alaric using kiln-fired ceramics and paint. 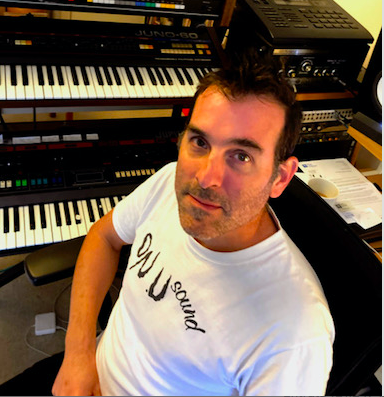