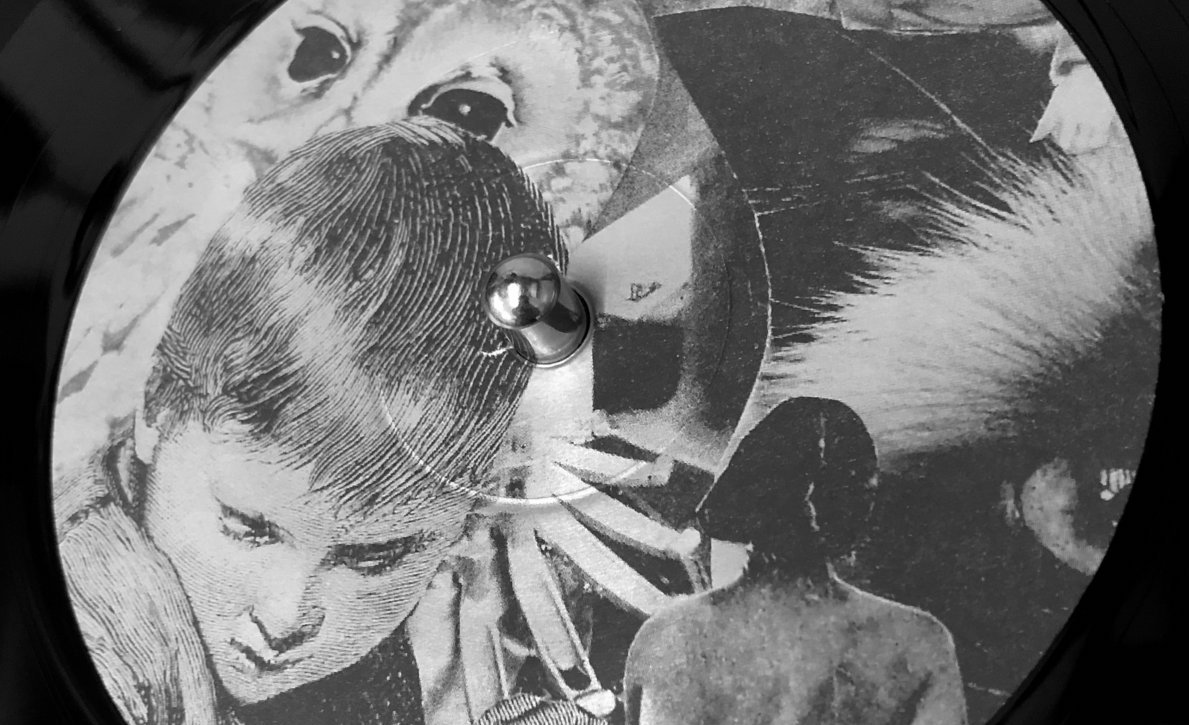 Of course i was delighted to know that i was mentioned on some 2020 'best of' lists by some top names. So I'm very happy to be perceived as 'interesting' instead of outdated !

Initially founded as a blog in London in 2008 by multi-talented artist Will Bankhead, THE TRILOGY TAPES has over time become a cult music label, an exceptionally curated outlet for noise, techno, house, drone and much more. Releasing some of the most respected artists in electronic and experimental music. Ben UFO, Kassem Mosse, Beatrice Dillon, DJ Nobu, Madteo, Theo Parrish and Omar Souleyman are among the many names who have worked with Bankhead.
But at the beginning there was Preggy Peggy & The Lazy Babymakers, Field Of Hats and Boron & The Grebes—obscure acts providing limited-edition cassettes filled with strange noise and drone music.
In the same vein is this new release : a compilation of songs from the wide catalogue of underrated one man band KITCHEN CYNICS.
Attracted to folk music from an early age, ALAN DAVIDSON is a prolific and talented songwriter whose work draws on his own experiences as well as the characters and history of Aberdeen. Key to his songs are sex, bicycles, the local graveyard, a love of Ivor Cutler, and an ear for a melody that can pluck your heartstrings, whilst the words resonate deep within.

We asked to Alan what does he think about this strange collaboration :

"The lp came about because Jack Murphy liked my music, and asked if he could send it to labels who might be a good fit, or who might take a chance on it.I think Jack had bought music from me in the past, but I don't really know him. I said yes, but doubted anything would come of it.I would define my genre as 'folk/psych', or possibly 'experimental folk', as I often go into louder improvisation when I play live, and add loops of noise. It was a pleasant surprise when Trilogy liked what they heard. I wasn't aware of Trilogy Tapes, to be honest, as their output wasn't so much in the folk sphere, but more hip pals said it was a very respected label. On looking and listening to their releases I was very impressed.
Recently I was informed by the same friends that I was being mentioned on some 2020 'best of' lists by some top DJs and producers....of course I was delighted. Even though I've been recording since the 1980s I expect they hadn't heard my work before.
Trilogy have a great approach, I think, and it has given me a great boost to be associated with them. I mentioned to Will Bankhead that I liked the sound if the Accudent du Travail lp (they use a glass harmonica), and he very kindly sent a copy....it's great.
I'm very happy to be perceived as 'interesting' instead of outdated !
It was interesting for me not to be involved in the selection of songs. I've done a few self released compilations over the years, but few (if any) of the ones on this lp were on those. I think it helps when someone else selects, as they can be more objective. I think the end result hangs together well. The songs on the lp are mostly from my earlier cassettes and more recent cdrs....there's loads in between yet to be heard by Trilogy's audience." 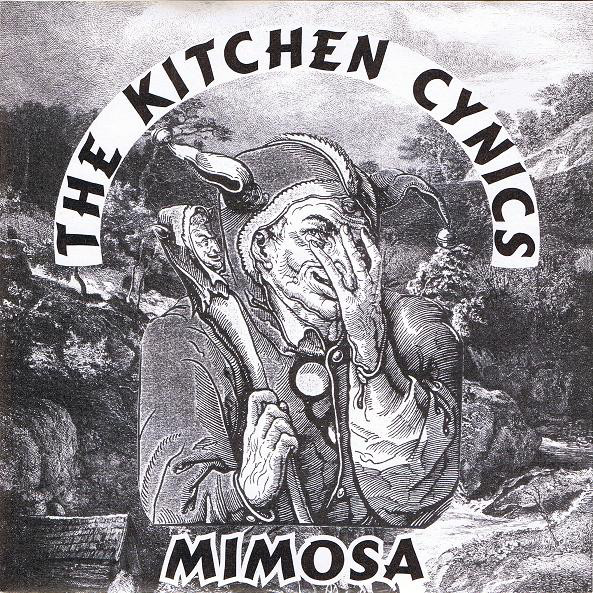 I have also done work in the past with the bands matricarians and mickel mass (performed as Damo Suzuki's Network locally) and am currently in the duo Barrett's Dottled Beauty.
New Kitchen Cynics music is due out in 2021 on the labels Sonido Polifonico, Almost Halloween Time and Reverb Worship.