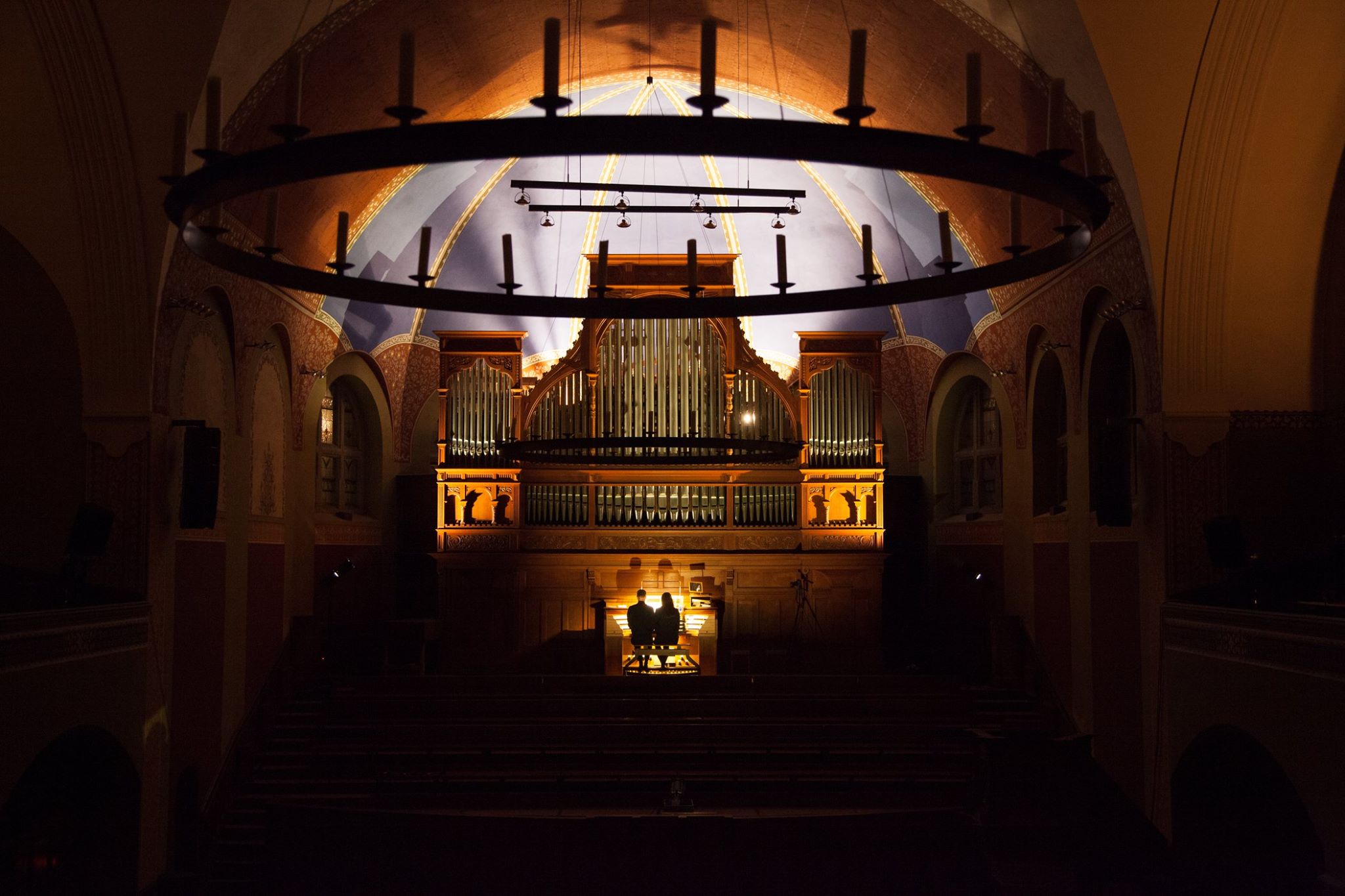 Established by a small group of individualists,
idealists and first of all artists.
We act as publishers, hosts and performers. 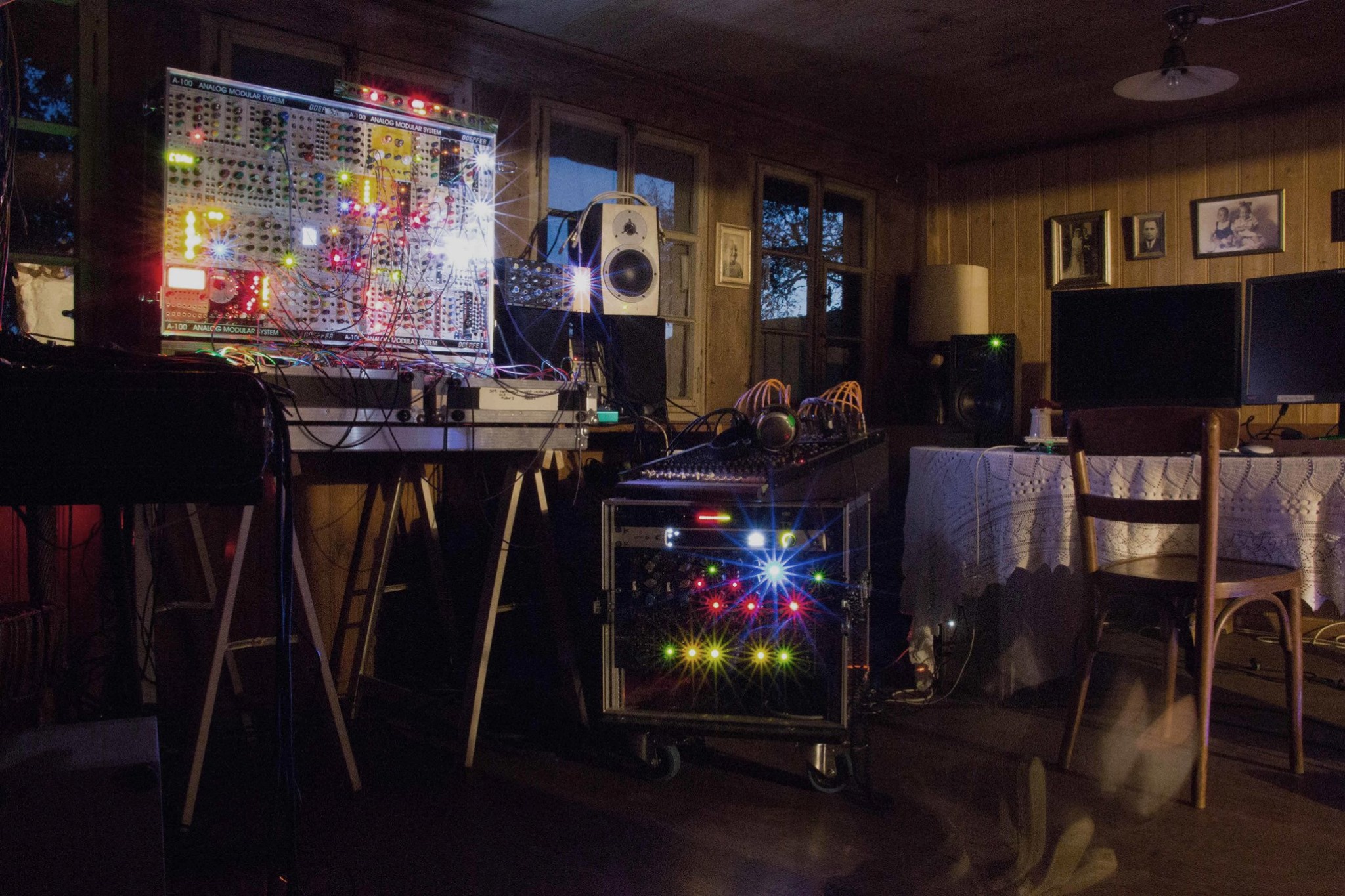 HALLOW GROUND is a platform for Music and Art that leads to Visions.
It was established in Lucerne/Switzerland by a small group of individualists, idealists and first of all artists. We act as publishers, hosts and performers.
I started Hallow Ground in Lucerne, Switzerland in 2013 and have since expanded its base part-time to New York City.
What I like about Lucerne is the nature that surrounds it. After a ride of just 30 minutes you’re in the middle of an Alpine wilderness. It's a quiet place that keeps you focused on things that really matter—in my case this is meditation, music, and art.
When I’m in NYC, I’m absorbed by the stark contrast to my hometown. This dissonance inspires me a lot, especially during the first couple of days I’m there. For me it’s the perfect place to write new music and to record the initial sketches of new ideas. And obviously it's a paradise for a field recordist.
At the label’s inception, I contacted—on a whim—the Romanian musician and designer Costin Chioreanu to ask if he’d be interested in releasing his haunting recordings (with Attila Csihar from Sunn O))) and David Tibet from Current 93) on vinyl. This interaction, and the subsequent release of the album Outside the Great Circle, was formative and has guided my direction and energy for the past 7 years.
Both the vinyl and DVD version of this beautiful piece of art quickly sold out, and we haven’t looked back. It still haunts me when I watch the video and listen to the music.

An epic moment for the label came from Kali Malone and Erik Enocksson. This performance still moves me. The video was captured at a label showcase, co-hosted by our friends from OOR Records, at St. Jakob’s Church in Zurich. It exemplifies the spirit of Hallow Ground as a living, breathing entity—organic, expressive, and stunning. This magical night, where our dear friend Siavash Amini performed an epic multi-channel composition, was definitely a high point in the history of the label.

Ruth Stofer and I are the art directors of Hallow Ground. Ruth created most of the beautiful artworks for the label, while I occasionally jump in on designs in a pinch. We don’t do all of the covers by ourselves though, as some artists prefer to work with their creative designer friends as well.
Swiss artist/video designer Ruth Stofer made the video for my song "Hollow City", done with Reinier van Houdt (Current 93) and Norman Westberg (Swans).
She captured these beautiful sequences in Chicago and New York City the summer of 2019. A perfect accompaniment to the sounds, these visuals are a condensed version from a live installation/performance at a small chapel in Lucerne last year.

HERE ARE SOME LOVELY ALBUMS FROM THE HALLOW GROUND CATALOGUE :

"This mix gives you an inner view of the Hallow Ground idea in case you're mindful - it takes you by the hand, leads you down a path and you'll see that everything is changing - it's changing outside and it's changing insight." 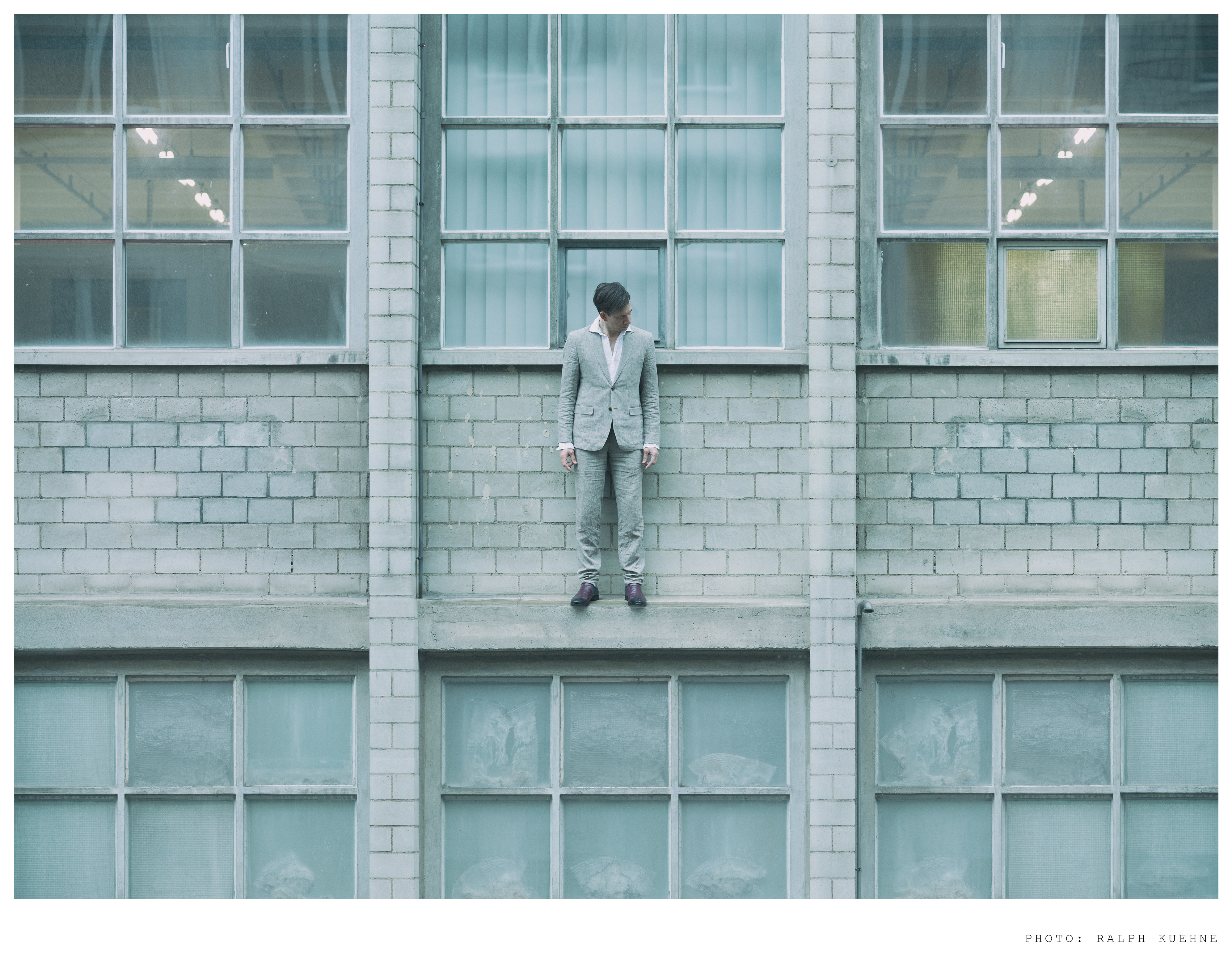