"Just when you thought NYC wouldn’t unearth more revelatory archives, John Zieman lands on the scene...
Move over Vito Ricci and Arthur Russell, John is taking a seat at your table."

For their inaugural release, CONFUSO editions (NYC / Rio de Janeiro) ventures into the furthest realms of outsider pop with this compilation of John Zieman’s archival tapes, ‘New York City 1980-1984’. A student of electronic synthesis at Hampshire College, Zieman’s interest in digital media brought him to NYC in the late 70s, where he worked with downtown artists including Nam June Paik, John Sanborn, and Dara Birnbaum — Birnbaum’s epochal 1983 video ‘Damnation of Faust: Evocation’ features Zieman’s song ‘Flying Nine (Dara)’, released in ‘New York City 1980-1984’ for the first time. In Birnbaum’s video, Zieman’s angular zolo rhythm and shadowy synth melodies soundtrack the quiet tragedy of a gentrifying SoHo playground. A still from Evocation is used as the cover for the ‘New York City 1980-1984’, a testament to the decades of collaboration between John and Dara.

John Zieman distilled 80s midtown sleaze into these 11 tracks — ‘New York City 1980-1984’ compiles the digi-saxophones, drum machines, and listless ballads which Zieman used to navigate the cracks between sub-genres. The compilation stands out as an uncanny reflection of New Wave, at once rooted in its time and place and yet deeply singular. Across the twilight of a smoke-filled bar, Zieman’s edgy synths fix us with a thousand-yard stare, hungry sounds from the wrong side of Port Authority: ‘can I go back to sleep?’
CONFUSO revives these overlooked hypnagogic gems in this archive, which shine across the decades like a streetlight in a snowstorm. 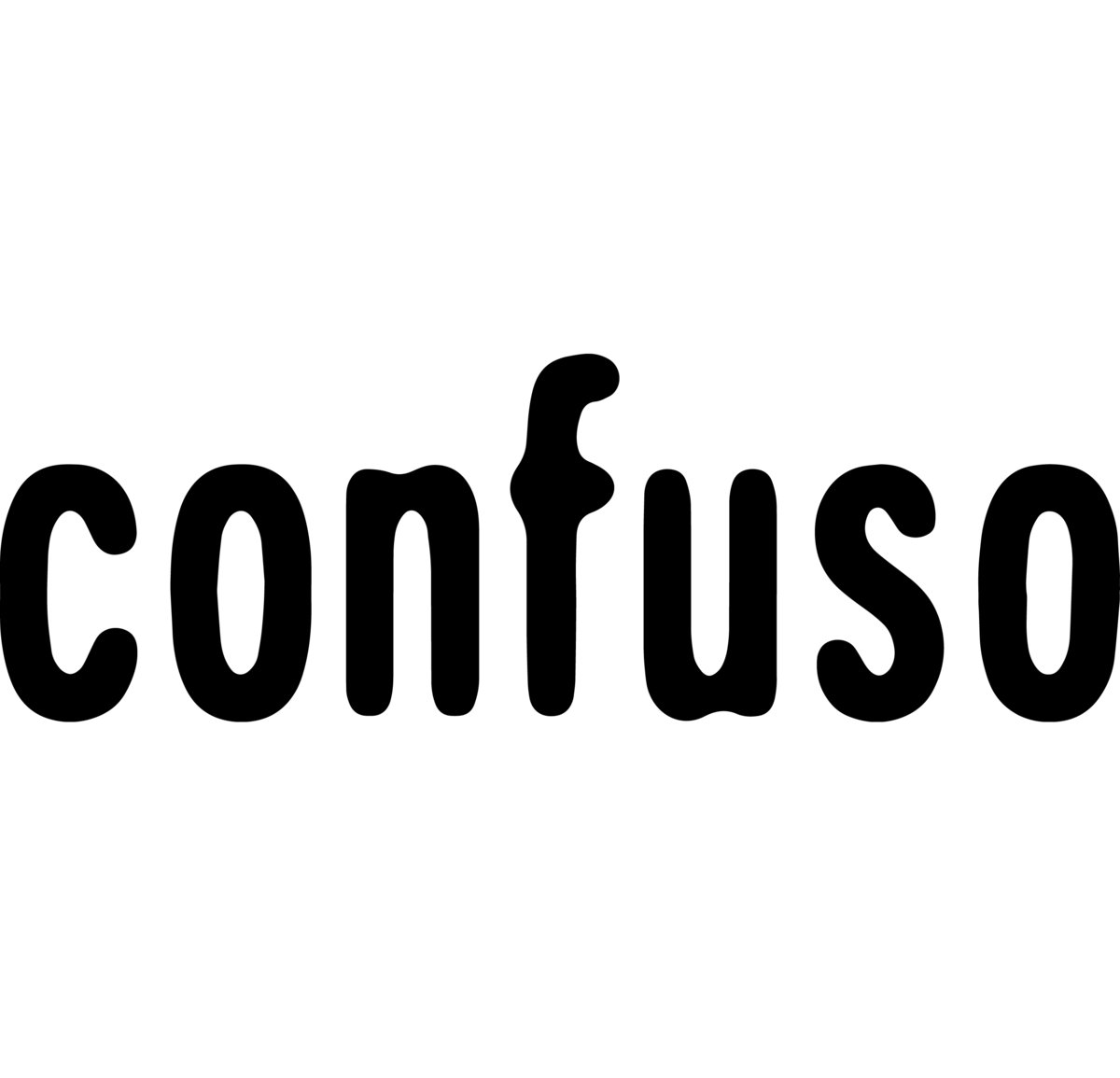