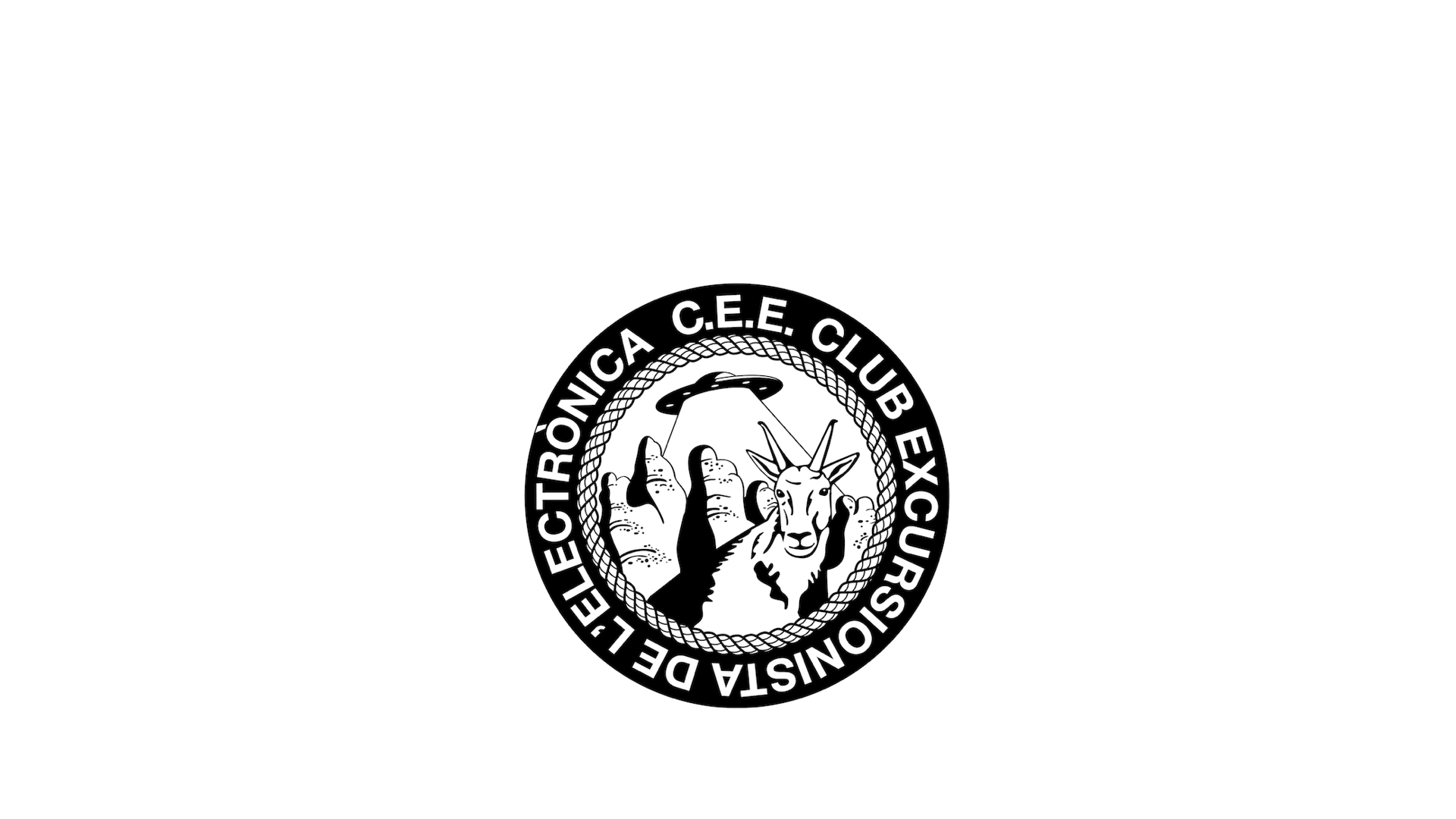 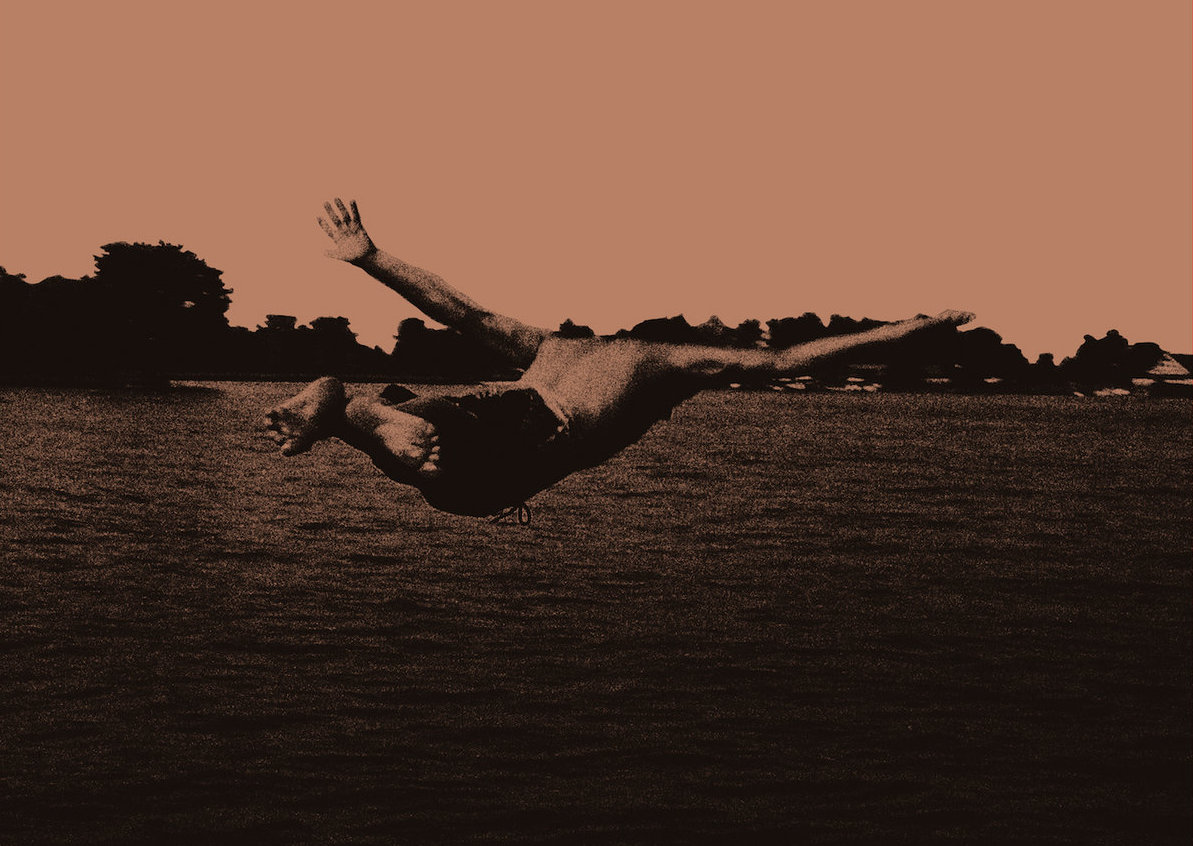 I was born in the Pyrenees but my family moved to Barcelona when I was 2 years old. I grew up in the city and have seen how it has changed over time –pre and post Olympic games–. It’s a vibrant place to live and without a doubt it’s one of the cities to be in if you’re into electronic music, but at the same time I feel that globalization has killed some of its authenticity. For a long time the government has put tourism first, something that has heavily affected locals, and especially the elder population. Maybe this is why 10 years ago I decided to move with my wife to a little town called Cardedeu, 40 Km from the capital, closer to the mountains, surrounded by fresh air once again. So, I could say that I’m from everywhere (or from nowhere).
I founded Lapsus back in 2004 as a musical platform mainly focused on small events here and there, and at the very end of the 2009 it also became a record label. Tons of things have happened since then: my team and I have been involved in a festival called Lapsus Festival that took place at the Barcelona Cultural Center from 2014 to 2019 –now on hold but we’ll be back at some point–, and also the Lapsus Radio show appeared on Spanish National Radio in 2014 –now co-hosted by myself and Philip Sherburne.
I started to play out on the electronic cultural scene thanks to the influence of my big brother Marc and also thanks to Sónar festival, where I discovered my true passion and a new way to live –I studied dental prosthetics, so as you can imagine I did a large 180!
There have been many important moments throughout the history of the label, some notable events include: releasing Suzanne Ciani’s ‘A Sonic Womb’ after inviting her to play at our festival; building a friendship with Pye Corner Audio and releasing his amazing music; launching ‘QUINZE’ and ‘DEU’ compilations including artists I admire such as Telefon Tel Aviv, Karen Gwyer, Leif, Steve Hauschildt and Plaid; and reissuing albums that I have always loved from artists like Kettel, Ochre, Abfahrt Hinwil and Secede. Oh, yes, and the creation of Lapsus bizarre-sub-label C.E.E.!
The label is eclectic in terms is genres. IDM could be described as the central axis, but Lapsus is not about styles and genres, it’s about what I feel when I listen a track or a demo. It’s a journey that I want to share with Lapsus followers and I don't really care if a release is logical or super accessible to all audiences. I use Lapsus as a way to catalyse my thoughts and feelings and to connect with people worldwide.
The Lapsus team is formed by Mario G. Quelart –helping me with day-to-day label work–, Cristina and Alfons –for PR and social media through their agency Life In The Woods–, and Josep Basora –Design and art direction–. We have all been working together for more than a decade and I can’t see myself needing to work with anyone else!


LISTEN to this travel through Lapsus Records material. Mix recorded by Lucient 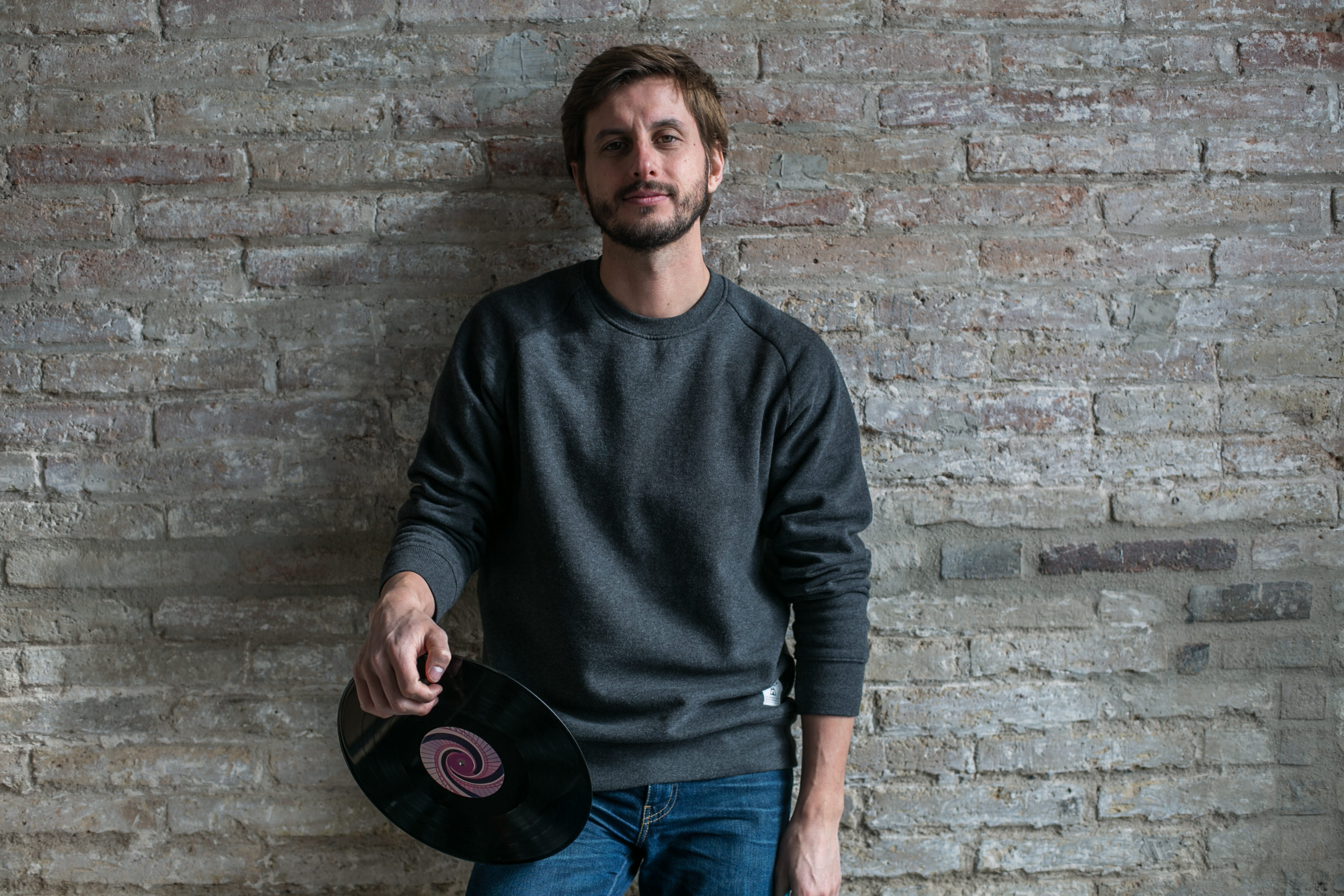