„The idea is to just continue on this path, and ultimately be a part of the world of recorded music which never ceases to fascinate me.” 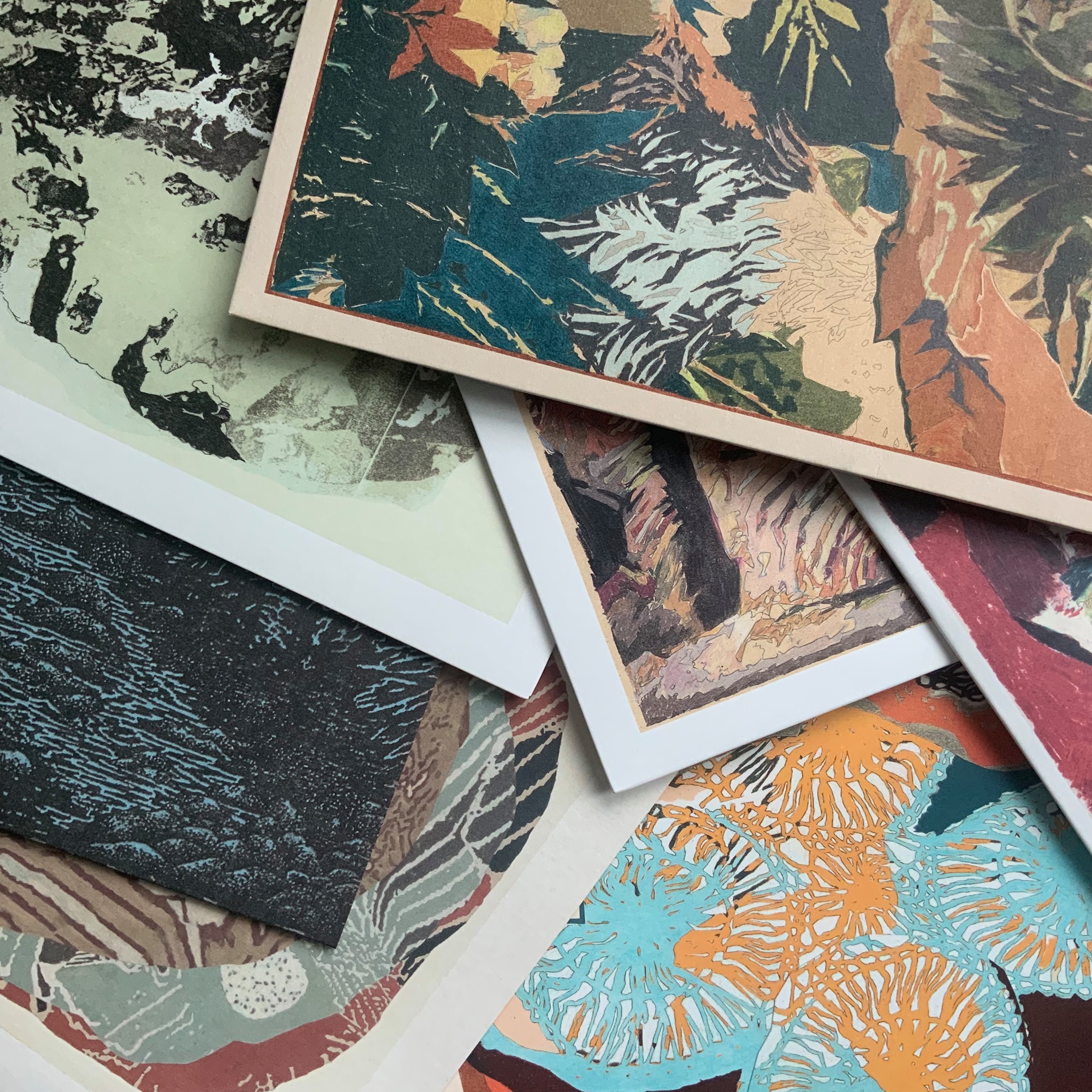 MARIONETTE is concerned with releasing somewhat out there music by artists that don’t necessarily belong to any particular scene, and hopes to form a little scattered community that shares our passion for music and art in general.
Canada is a rather desolate place when it comes to the kind of sounds that I find myself obsessed with - which perhaps makes it harder to connect with like minded individuals and makes it important to travel and meet with some of the artists I work with - to share ideas and gather inspiration.
Building trust with the artists and a home for their work is the foundation to what comes after, which is trying to put out a beautiful physical release and hope that it would be appreciated which is increasingly difficult in the age of the internet and with the vast sea of great (new and old) music and labels that inspire us to begin with.
It’s not easy to overlook the artwork when it comes to Marionette releases, something that we pay very close attention to. This also progressed over time, and with every release. Prior to starting the label, I was contemplating what/if scenarios for imaginary releases, and the visual element was always quite prominent - which I guess is a characteristic of the sounds that move me. Benjamin Kilchhofer takes care of all things visual since 2018 - without him I can’t imagine how the label would function.
The idea is to just continue on this path, and ultimately be a part of the world of recorded music which never ceases to fascinate me. The support I get, whether in the form of postcards, photos, messages, etc. really keeps me motivated in terms of moving forward with the label - the anticipation of an upcoming release is also a major driver.
We have quite a few albums yet to be released which have been unfortunately postponed due to pressing delays, but we will be back end of january with a few releases to be on the lookout for, starting with a debut album by David Fenech & Klimperei.
Thanks to you DRUMS AND CHANTS for inviting me to do this mix of released/upcoming tracks on the label as well as other bits which I adore.

Back in may of 2019, Benjamin Kilchhofer and I decided to release LATIBULA , the very first Marionette compilation featuring the unique artists on the label What started out as a spontaneous discussion led to uniting the Marionette artists together on one release.The selection presented here is a sneak peek of what's to come from the label and also a look back onto the label's catalogue.
All music is previously unreleased or from upcoming albums. 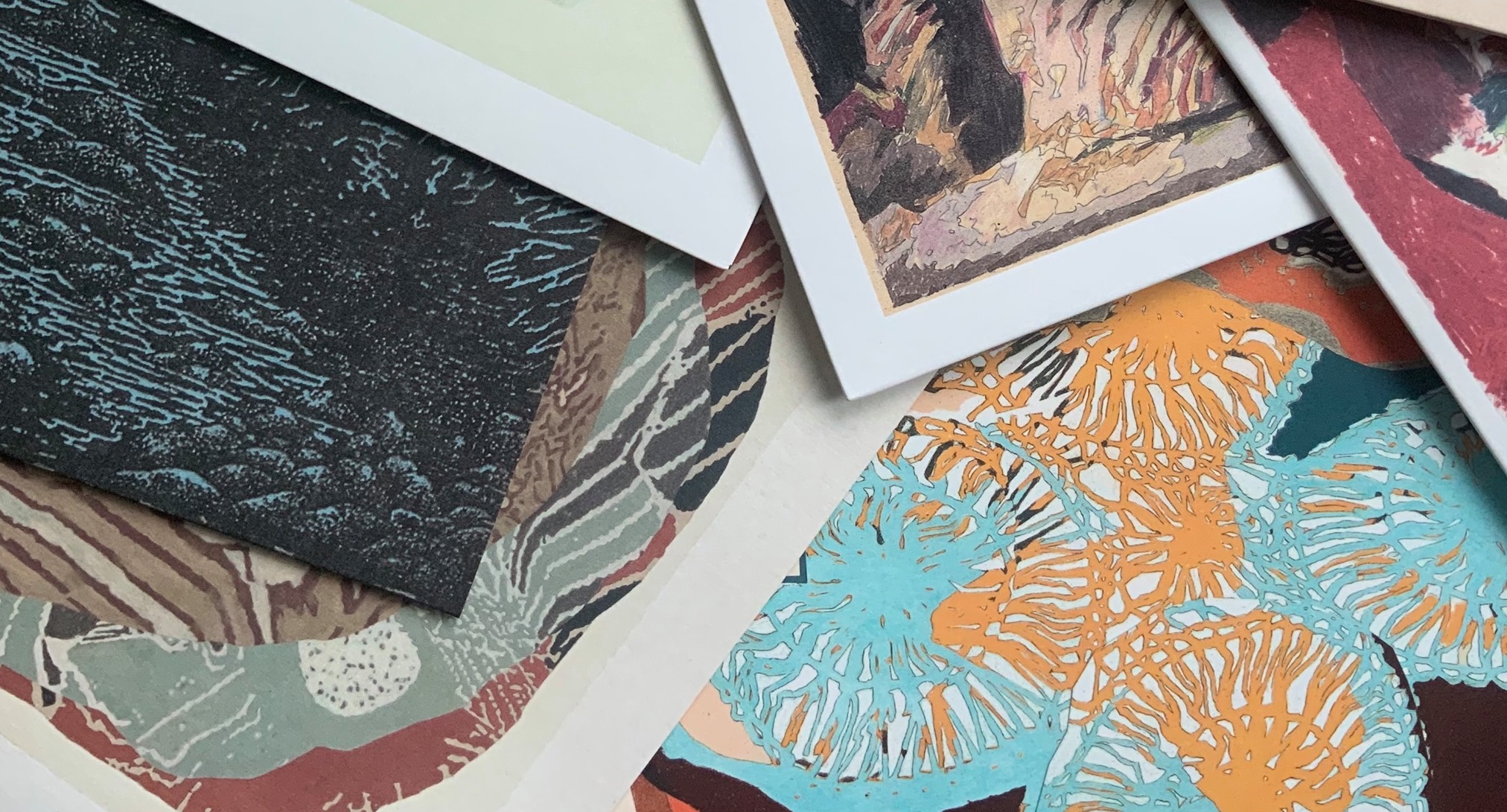