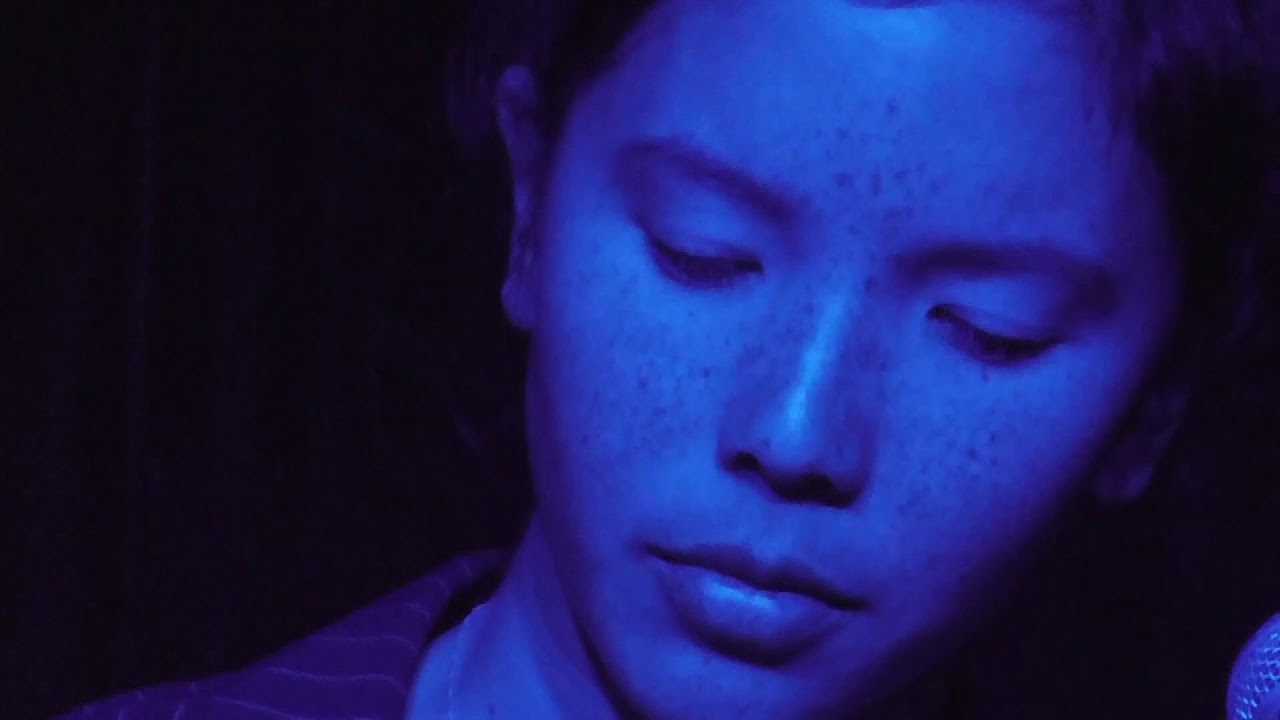 Ana Roxanne is an intersex Southeast Asian musician based in Los Angeles. Raised in the catholic church, she became a devout choir nerd and found any opportunity to sing, whether for religious mass, the jazz ensemble of her catholic high school, or karaoke at family gatherings. During these years she would tour with various ensembles to beautiful old cathedrals in nearby cities and became enamored with the sacredness of choral music, as well as the enveloping sound of harmony. In 2013, Ana was also fortunate enough to spend a few months in India where she met an incredible voice teacher who introduced her to classical Hindustani singing. Living and studying with this teacher deeply impacted her outlook on the voice as art. It was there that she began to see the singer as a symbol of divinity; that the unique power of one's voice comes from the vulnerability of using the body as an instrument. When she returned to Oakland, she began to refine her craft studying at the prestigious Mills College, learning to work with synthesizers and becoming obsessed with the deep devotional music of Alice Coltrane. And all of these sounds are present on "Because of a Flower”.
It's an appropriately interstitial vision of ambient songcraft, a chemistry of wisps and whispers, sanctuary and sorrow, conjured through a fragile balance of voice, bass, space, and texture. On the single “Camille,” Roxanne’s spectral hums are set against the sprightly chatter from a French new-wave film cut precisely to the tick of an analog drum machine. The sublime celestial songs germinated gradually across five years are inspired by interwoven notions of gender identity, beauty, and cruelty.All markedly different, but the album hangs together so perfectly it's almost impossible to separate a single moment from the sublime whole.
Ana Roxanne is one of the very few people who can do vocals in ambient music and make it work. Sounds both new and old. Her spiritual vocal-led sounds flow like water, and blossom like flowers.
Ana blends styles, influences and cultural reference points so seamlessly it's almost like reading a diary or a book of poems. 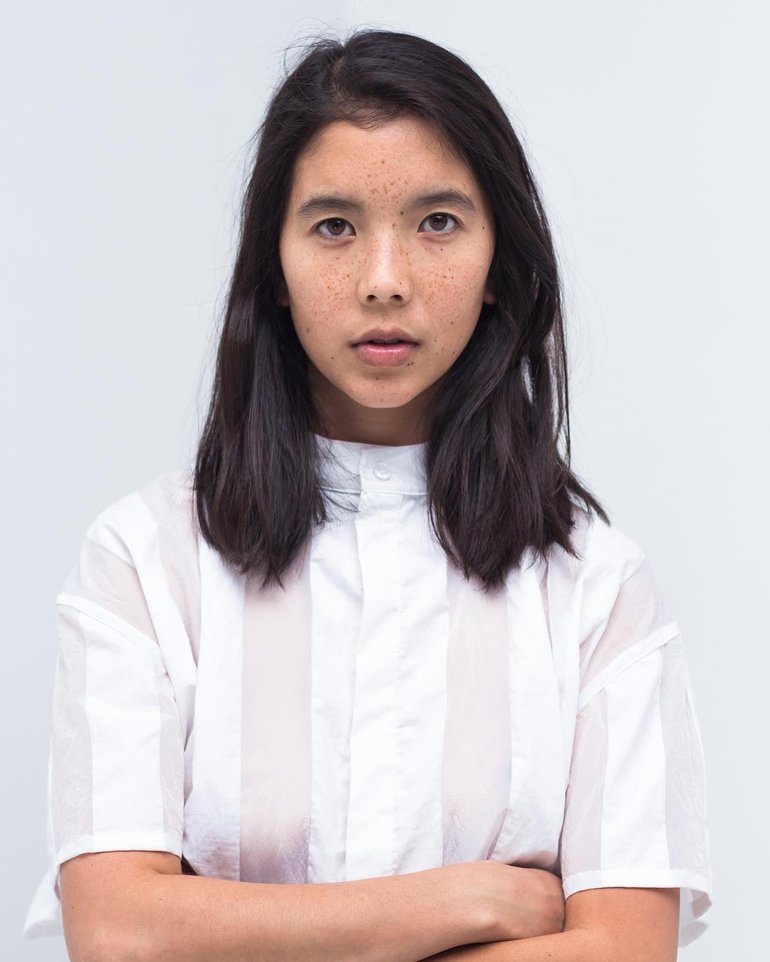