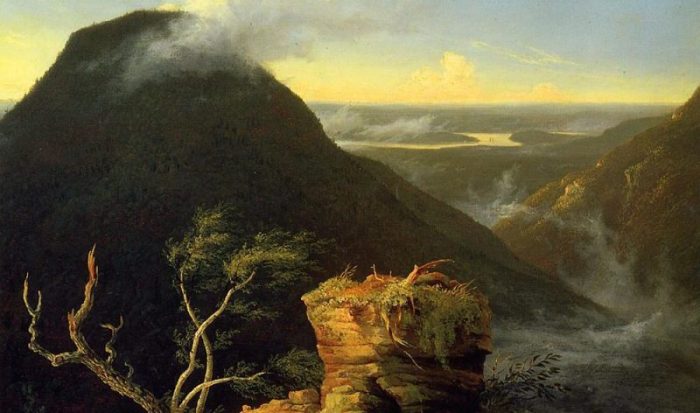 “Since a few years I have these Thomas Cole paintings as my laptop’s desktop wallpaper. And I absolutely love them. I’m pretty sure that something from that landscapes must have soaked into this material. A few titles here actually refer to works of Thomas Cole.”

Piotr Kurek is a Warsaw based composer and multi-instrumentalist, an artist with almost no equivalent in the contemporary landscape. Through his unconventional use of various electronic instruments and synthesisers he cultures hypnotic worlds drenched in peculiar arrangements. 'World Speaks’, his new album is a collection of seven vivid paintings. Processed voices, fine reed solos, while an organist performs a meditative melody. 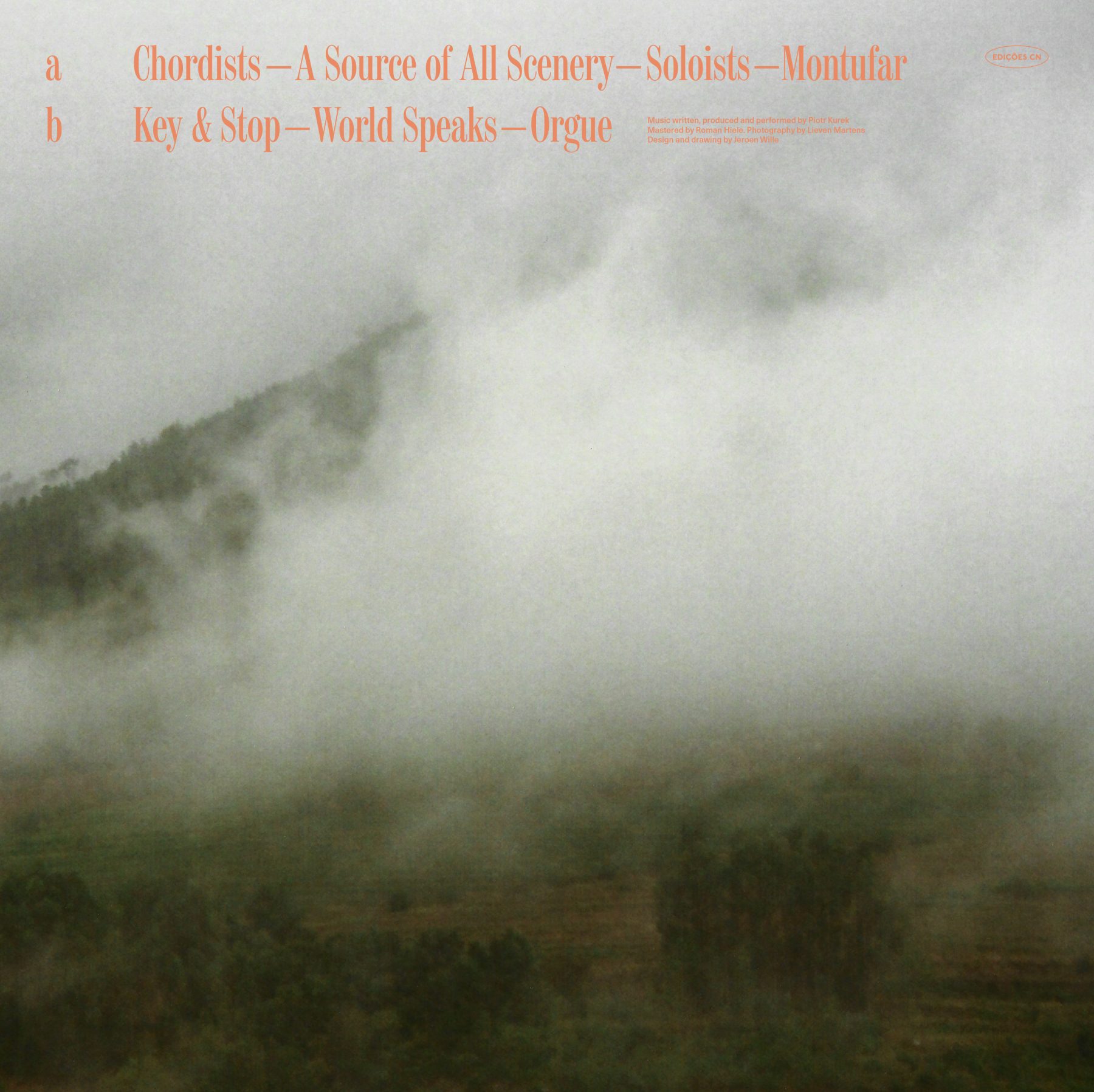 Over the last 15 or so years, whether working in collaborative projects - Abrada, Ślepcy, Suaves Figures - under different monikers - Heroiny, Piętnastka - or under his own name, Piotr Kurek, has slowly emerged as a definitive force in the landscape of contemporary experimental music. Now he’s back with his first outing with the experimental Antwerp based imprint, Edições CN. Modulated Vocals enter into a dialogue with reeds and organs, building a mystical and polyphonic fairy tale, played by a quasi-folk, quasi-chamber, imaginary orchestra defiant compositions that rethink the possibilities of electronic music and the human voice.

“At that time I was playing with various vocal banks I’ve made on Kontakt with some exaggerated modulation bends and tried to mimic the feeling of the memory of the picture with some vocal sequences played on the MIDI keyboard. I saw an old photo of a group of people standing in a circle, facing each other. I imagined they were singing but I’m not sure about it … I guess it was just a gathering or some kind of dance choreography near the rocky seashore.” 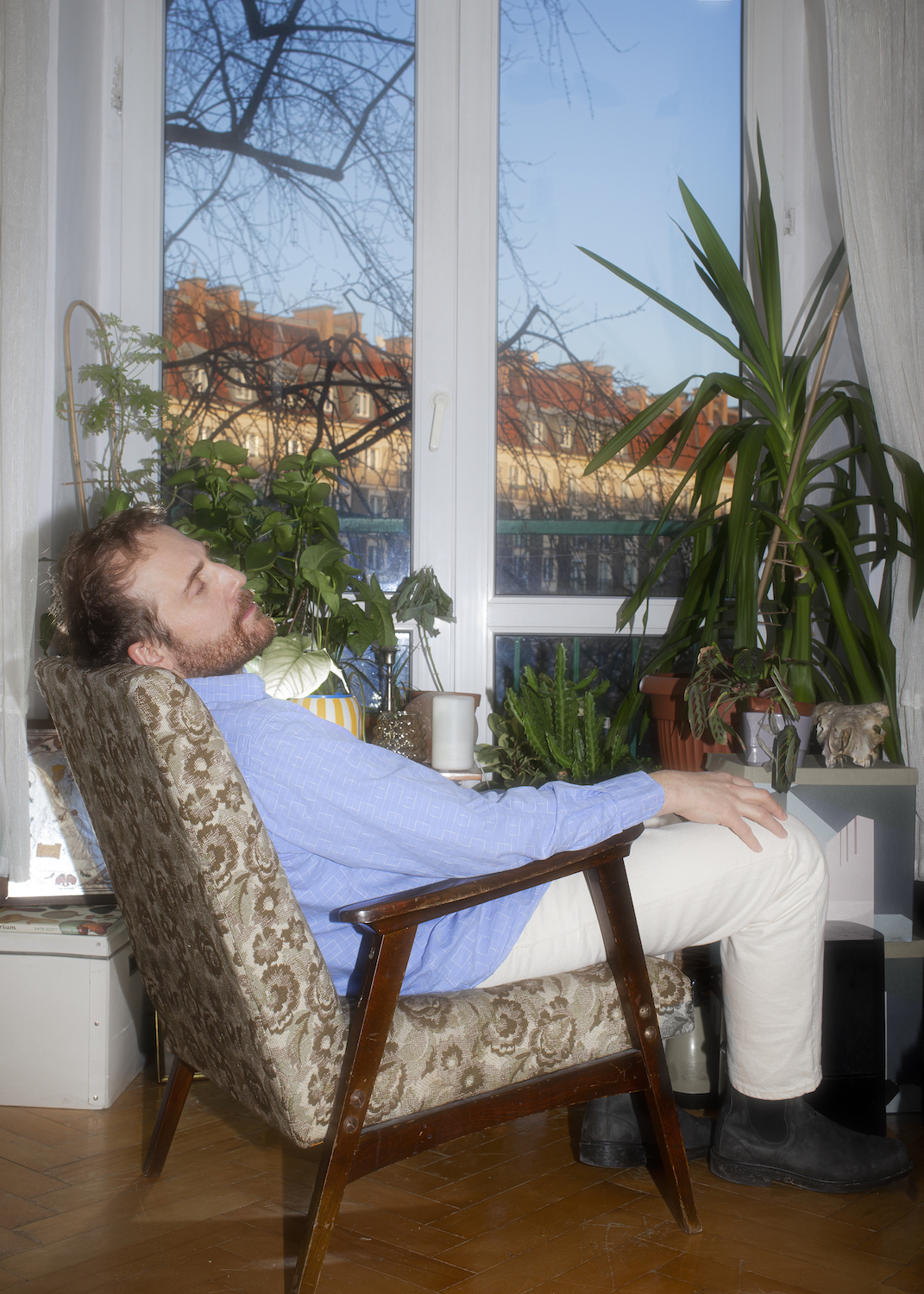