“A very dry desert by the sea. An oasis is near, but you’re still on your way there and haven’t reached it yet.”

When the great mystic Meister Eckhart went out from Gotha into the world to investigate the states of the souls of the clergy, the faithful and mankind in general, he soon ended up in the desert regions. A flash of lightning quickly passed through him, one of insight: the desert is us, it is within us. It is the place of total contemplation, a fortress of solitude. The real desert, whether Gobi, Sahara or Atacama, on the other hand, is populated: by animals, small and large, crawling and flying; by plants, prickly, green, brown or in permanent sleep; by billions of micro and macro-organisms.
PAWEL, your insights are like those of the mystic: THE DESERT IS ALIVE!

PAWEL'S BAR is the alias of Leipzig based Marvin Uhde aka QNETE. While as the latter he’s known for sophisticated house and shows a preference for breakbeats, Pawel's Bar is much more reserved and subtle. Its dub and downbeat structures that build the foundation on 'Pawel’s Desert Trip'.

Please tell us a bit more about you ?

“So I’ve been releasing music in various realms of the club music world since 2014. I would say that I was raised musically in Bremen, now I live in Leipzig. Besides some collaborations, Qnete and Pawel’s bar are my 2 monikers now. Qnete tracks shall now always have the club in mind with mainly being in the 120 to 135bpm range, so I can also play my tunes in my own sets. Pawel’s Bar is my sonic playground where tracks can go in any direction they want, where I also explore different tempos and rhythms…"

What s your relation with Kame House ?

“My girlfriend is from the same city as the 2 founders of Kame House. She knows Uomo di Carne from 15 years ago. At some point, their paths crossed again and that’s how the label also got to know me personally. After listening to the first Pawel’s Bar record for OK Spirit, they asked me for demos and were really insisting on doing a release!”

Where should be the best place to listen to your album ?

“A very dry desert by the sea. An oasis is near, but you’re still on your way there and haven’t reached it yet.” 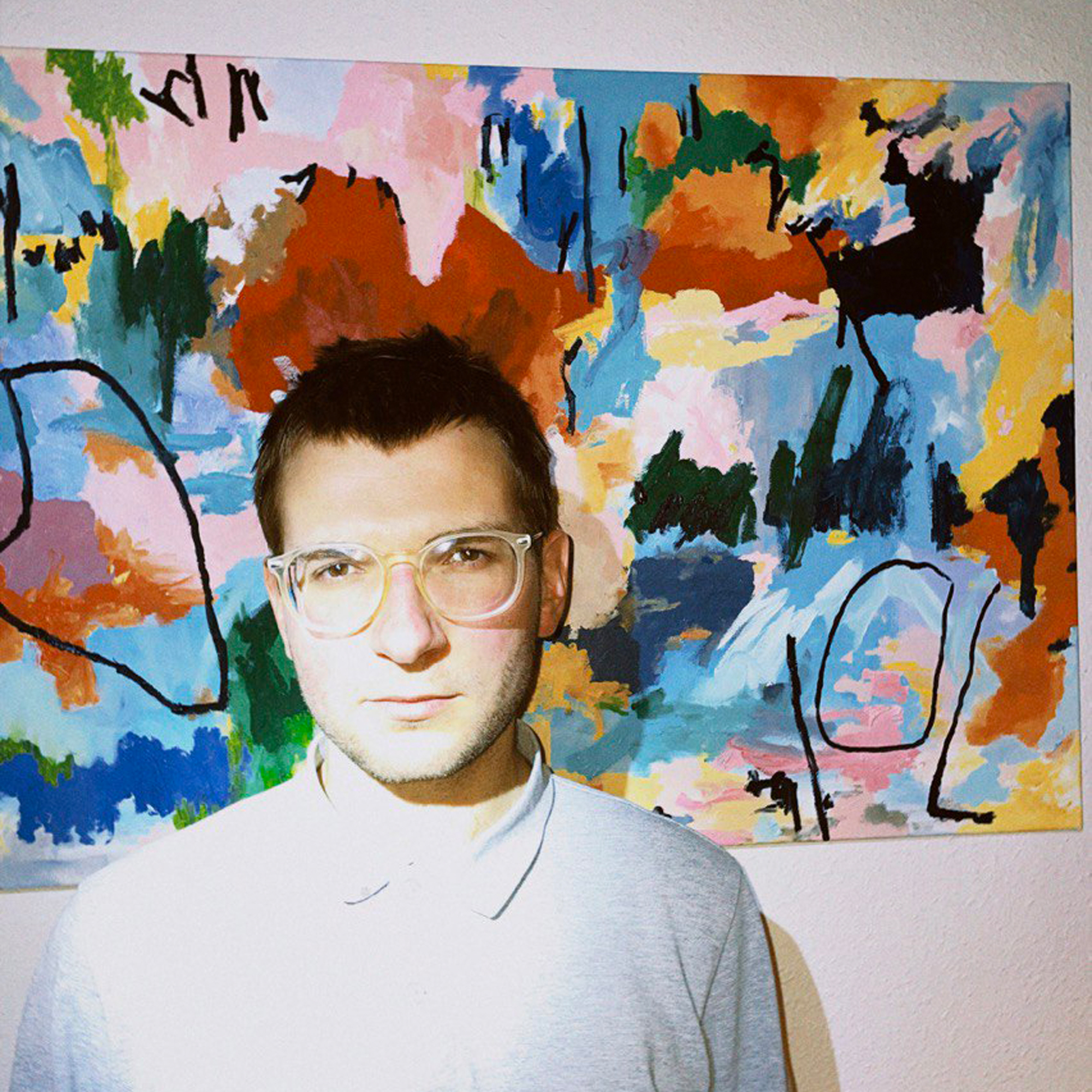 "Well, we kinda already knew Marvin before because his partner and he produced some nice merch items for us via their Cant Decide DJ apparel embroidery brand. But a thing that really got us in touch was a Kame House Jazz mix we had done for Kaput mag. Marvin seemed to be a big fan of it and this got us into talking more. Soon we learned that he had new material ready for his Pawel’s Bar project which immediately raised our interest. After that, it went pretty fast actually. He sent us a big selection of amazing and basically ready-to-use tracks from which we just cherry-picked the ones we liked best and which make up the EP now. The amazing artwork was painted by his partner Aline. It all kinda just fell into place. We’re really happy with the outcome!"

KAME HOUSE Records is run by Infuso Giallo and uomo di carne. Although the label was founded in 2017, Kame House has been around much longer as DJs and as an idea. Besides their residency in the legendary Cologne pop-up club K5 (e.g. together with I-F, Traxx, Bufiman, Lena Willikens, Moscoman), the two DJs played at locations all over Germany. In 2017 they decided to release the first tracks on vinyl, which had been pushed by DJ friends for quite some time and had become an insider tip. Musically, the output is not committed to one genre (as the name might suggest), but rather to exotic eclecticism.
The same package of Wave, Krautronica, Weird-House and rare pop pearls is also available as a DJ duo.

‘This is where great producers come to think outside the box and deliver their unexpectedly best records.’ 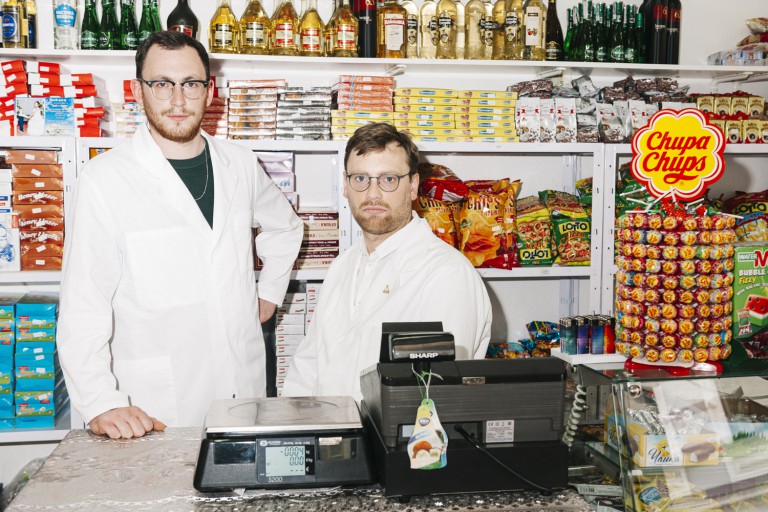