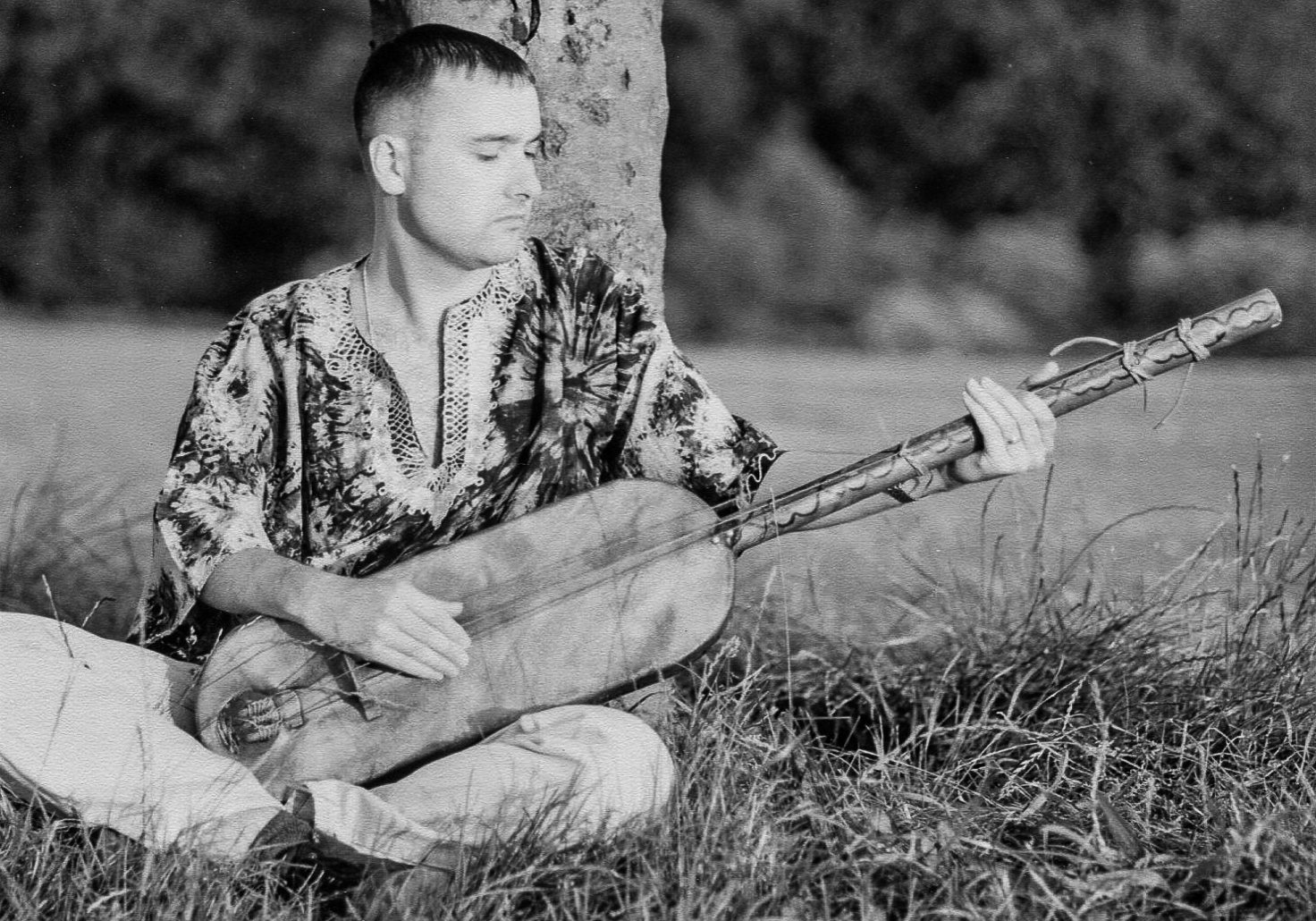 Launched in 2015, AKUPHONE is a French record label based in Paris. Created by Fabrice Géry (aka Cheb Gero), this independent name is dedicated essentially to rare global Pop & Folk Music. From the 1940’s to the 90’s, from 78-rpm microgroove to cassette tapes, Akuphone handles the whole range of audio broadcasting formats.
All productions are limited editions that range from new extended releases of vinyl records to creating original best of albums of artists and thematic compilations, as well as productions of today’s artists. AKUPHONE ambitions to promote “hyphenated music” and its diversity without emphasizing such ambiguous notions as intermixing and hybridity, which can be considered as commonly accepted stances tinted with eurocentrism.

“I discovered The Rootsman's work through these collaborations with Muslimgauze. I dug his discography and found his work around samples of oriental or North African music very interesting and quite visionary in the universe of dub. It seemed relevant to me to compile this period and to bridge the gap with current musical and aesthetic approaches.” 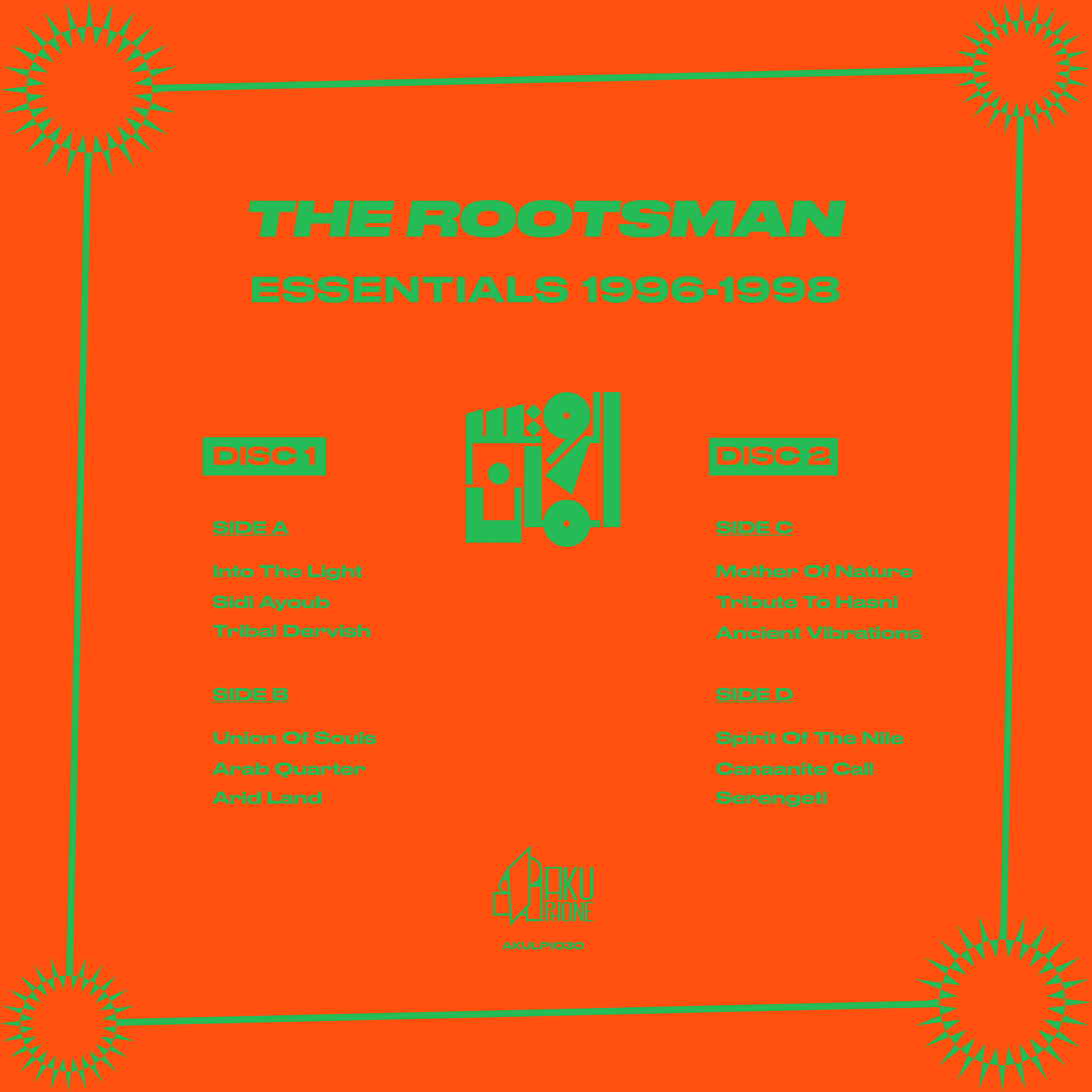 This is the first compilation dedicated to musician John Bolloten, aka The Rootsman. As a precocious punk, he formed his first band, State Oppression, in his teens. Yet he is best known for his dub music, a genre that gave him international recognition. Largely influenced by the rhythms of North Africa and the Middle East, he built his musical identity around samples from these regional repertoires. His encounter with Bryn Jones — better known as Muslimgauze — further defined his artistic path.
This selection offers an overview of his work from 1996 to 1998, a prolific period when Into The Light, 52 Days To Timbuktu, Union Of Souls (with Celtarabia) and Distant Voices (with Pachakuti) were released. A visionary production that predicted today’s growing international predilection for the musical heritage of the MENA regions.
The compilation is enriched with an explanatory preface by Mabrouk Hosni Ibn Aleya and illustrated with rare archival photos— all of which are contained in a superb jacket designed by the artist Ghiya Haydar. 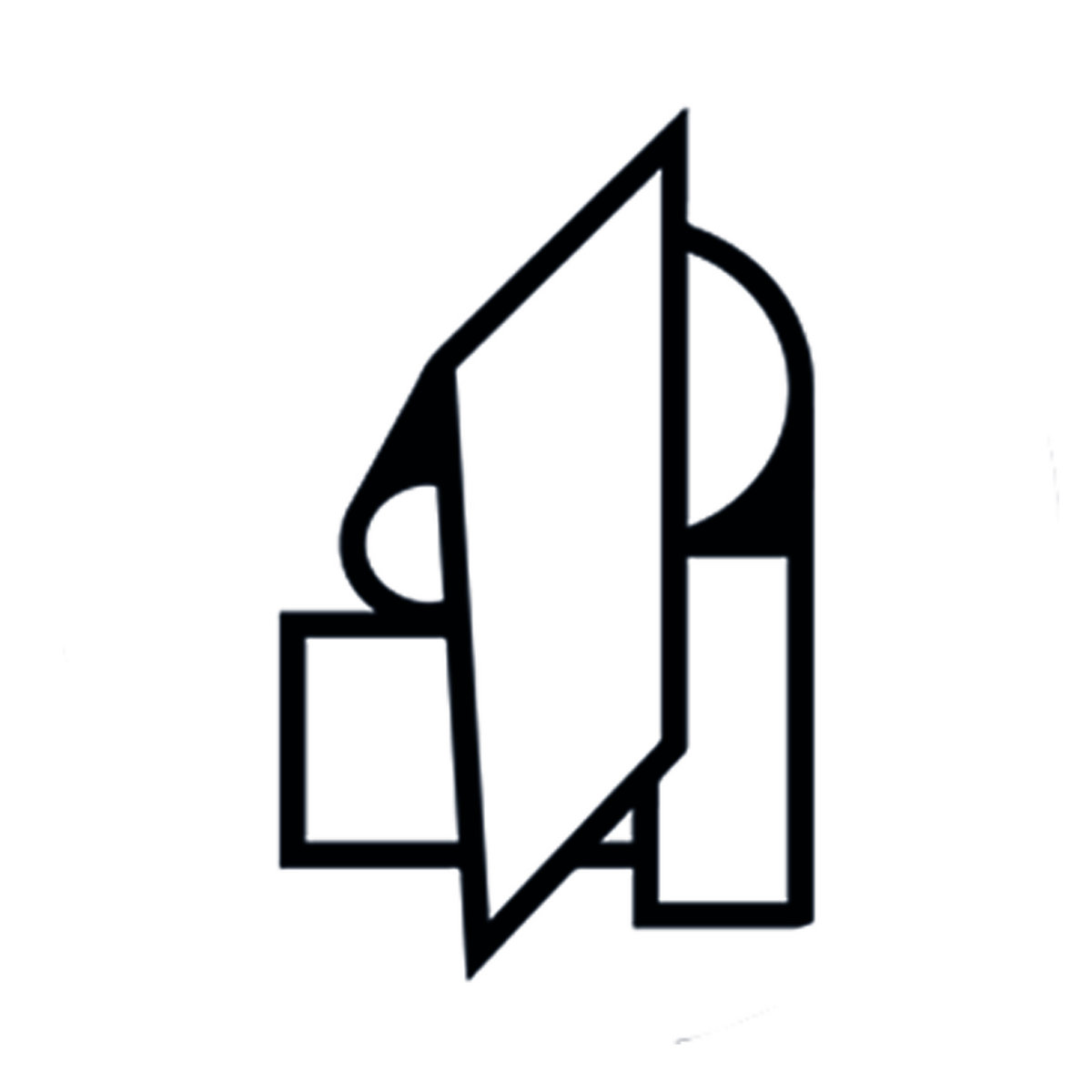