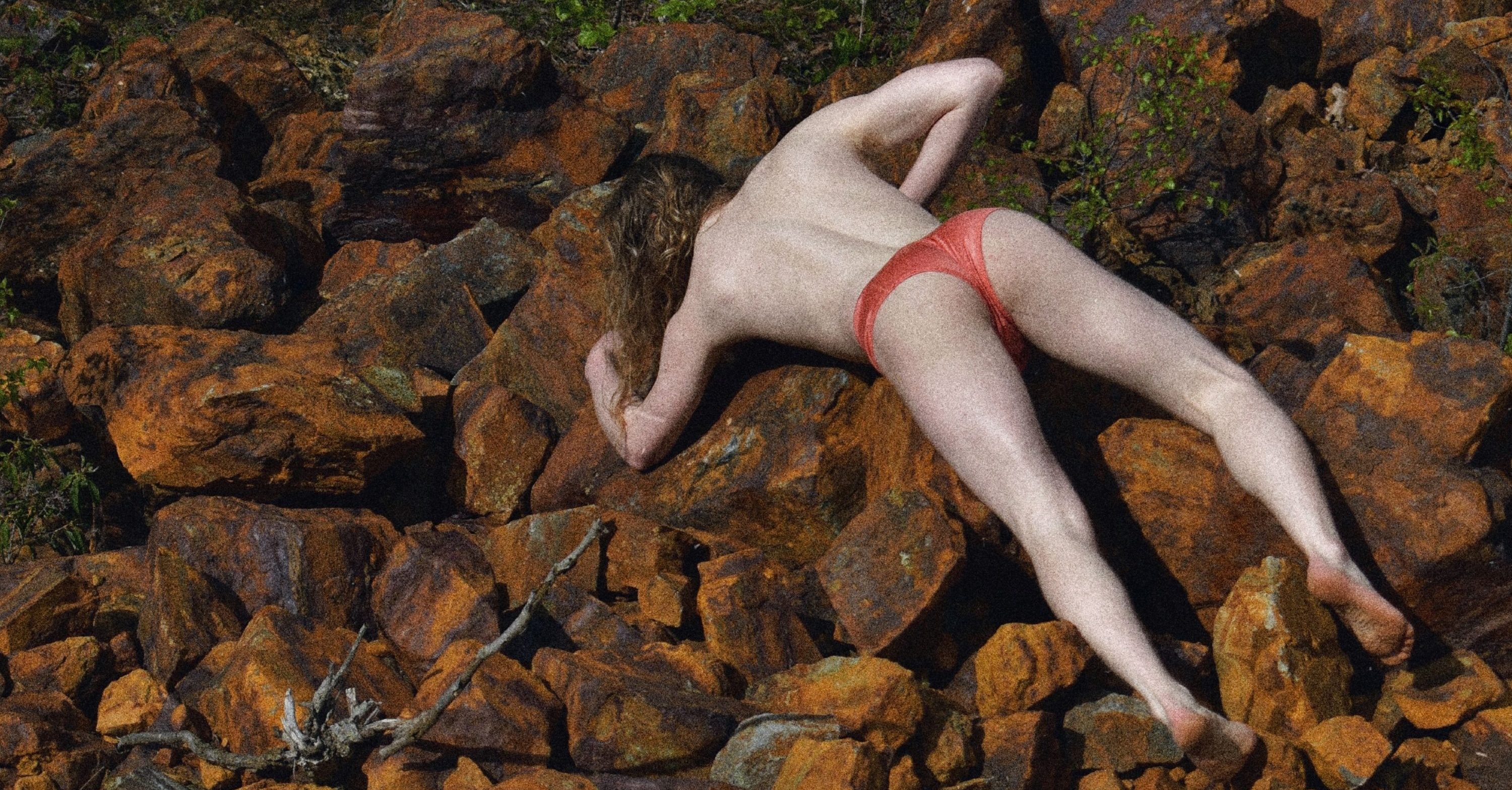 being sad is not a crime !

MARMO MUSIC delivers cross-genres adventures and healing psychedelia since 2013.
After an array of digital releases, Berlin based label Marmo Music now publishes the Special Costello touch for the first time physically fabricated on vinyl. Seven songs featuring the longing voice of Jeremy Costello, sometimes in correlation with spoken words and dialogues by noted artists, poets, and scientists. All creations have been recorded by himself between Spring 2017 and winter 2020.

“The record is a personal psychic journey investigating existential matters, glorifying the healing process of his own spiritual liberation. I would define A soul outburst amplified throughout the cosmos, because musically it`s hard to pigeon and it touches different genres.”

If one always looks at the sky, he will end up with wings, a wise French man once declared. Halifax, Nova Scotia based musician Jeremy Costello had wings, long before he looked up. Wings of imagination. Brandishing in his head, transforming deep-rooted emotions into poetry and sound. Since 2012 the Canadian self-releases music as Special Costello, a moniker under which he records solo or with local friends like Saxophone player Nick Dourado or guitarist Dave Burns. His lyrics are sincerely woven poetic enunciations that balance between introspective emotions and existential philosophical demands. Lyrics from a spirit that is in love without an object, unconditional, mirroring his very own subconscious inner being. The music reflects his tempers in many colours. Glimpses of Synth-Pop, psychedelic rock nuances, traces of new romantic utopia, infantile Casio minimalism, Shoegaze haze, drama wave: Special Costello blends many styles, uniting all in his very own musing grandeur of pop music. Above all the music Costello’s voice cries, screams, whispers, and weeps with a compelling introspective elegancy, that invites to associate intensely with the nonpareil Special Costello touch. 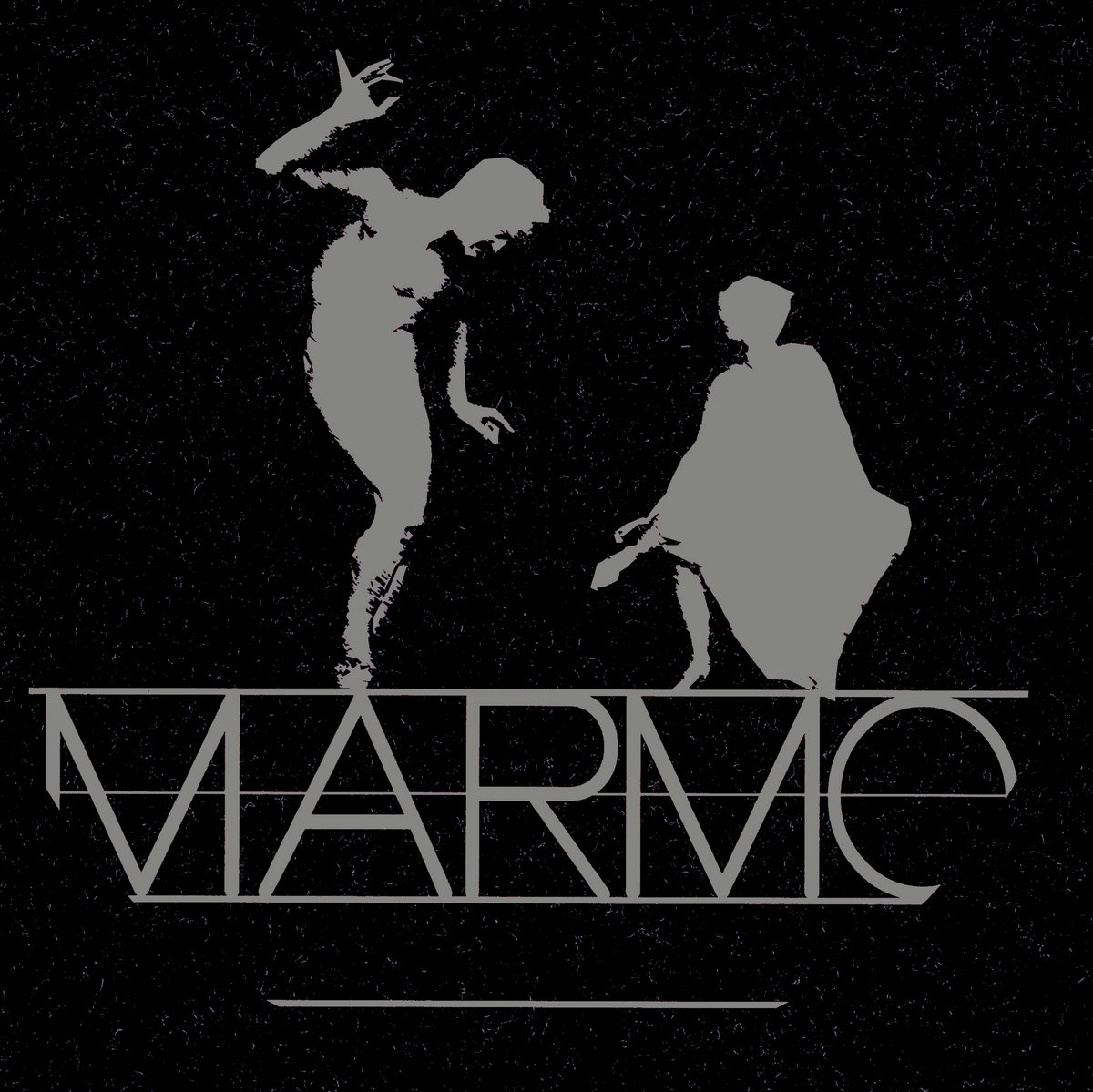