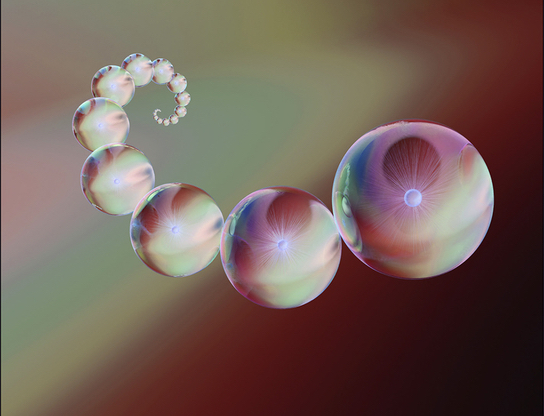 Amsterdam basecamp MUSIC FROM MEMORY is delighted to be turning 50 with a special release: Virtual Dreams: Ambient Explorations In The House & Techno Age, 1993-1997
Virtual Dreams will delve into music produced during the 1990’s that redefined the boundaries of ‘Ambient’. This was music that explored the possibilities of Ambient music within a new setting, created for a world beyond dance floors but made very much with the pre and post-clubbing listener in mind.The concept of a ‘Chill-out’ room saw the light.Slowly young Techno and House producers themselves would become increasingly interested in developing a futuristic ‘Ambient’ soundtrack to a world beyond the thud of the main room.
The musicians were again exploring psychedelic, mind-altering and transcendental possibilities of music. And also, much as in the first Summer of Love, a psychedelic visual language would accompany the music. Now though the tracks would be accompanied by music videos, often utilising early CGI techniques, and they would look almost entirely to the future: envisioning technology, nature and humanity intertwined in a new Utopia. These were the Virtual Dreams of a new world.
Listening to Virtual Dreams makes for a blissful and tripped-out listening experience. In a certain sense all of the music here is functional - it’s just that the function in question is expanding the borders of the mind through whooshing atmospherics, burbling electronics and gently pulsating beats. 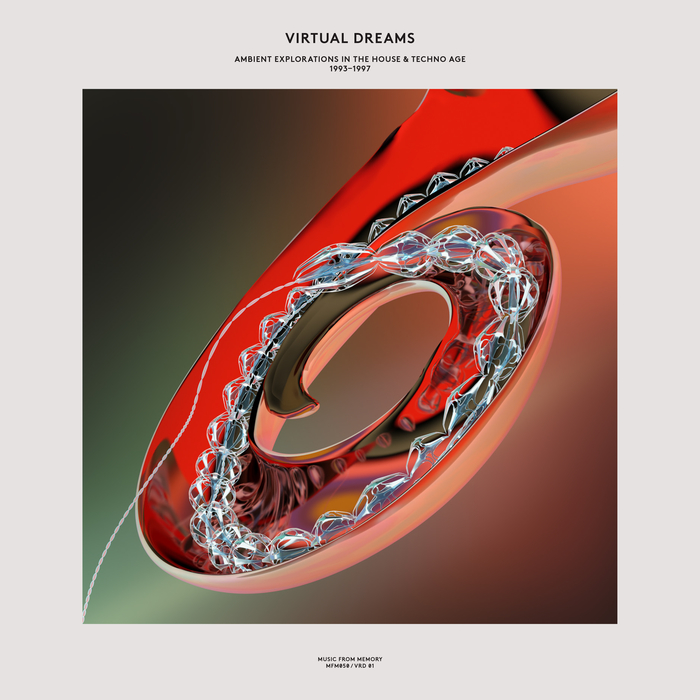 Compiled by Jamie Tiller and with artwork by Vica Pacheco
We wanted to know a little more about Vica:

"I am originally from Oaxaca, in southern Mexico. But I have been living in Brussels since 2017 and before I lived in France for 3 years to finish my studies in Art. At school we could develop several disciplines: from painting to performance, sound art, sculpture, ceramics, video ... I have always wandered between several disciplines to create my own formats.
I am inspired by the mythology of cultures, especially Mesoamerican, and also a lot of Science fiction. Many art forms inspire my audiovisual work, for example pre-Columbian art, Japanese Yokai, but especially musical instruments: I am passionate about whistles and aerophones, especially prehisan zoomorphic ones.

For the VIRTUAL DREAMS compilation, I took my inspiration from 90s Ambient music imaginary.I really like the cover of the album Gas 0095 by Mat Jarvis, it is very simple and very beautiful: an underwater creature that shines in the black background of the sea. For the main image, I imagined an anatomical drawing of the inside of the human ear.From these two ideas the cover was born." 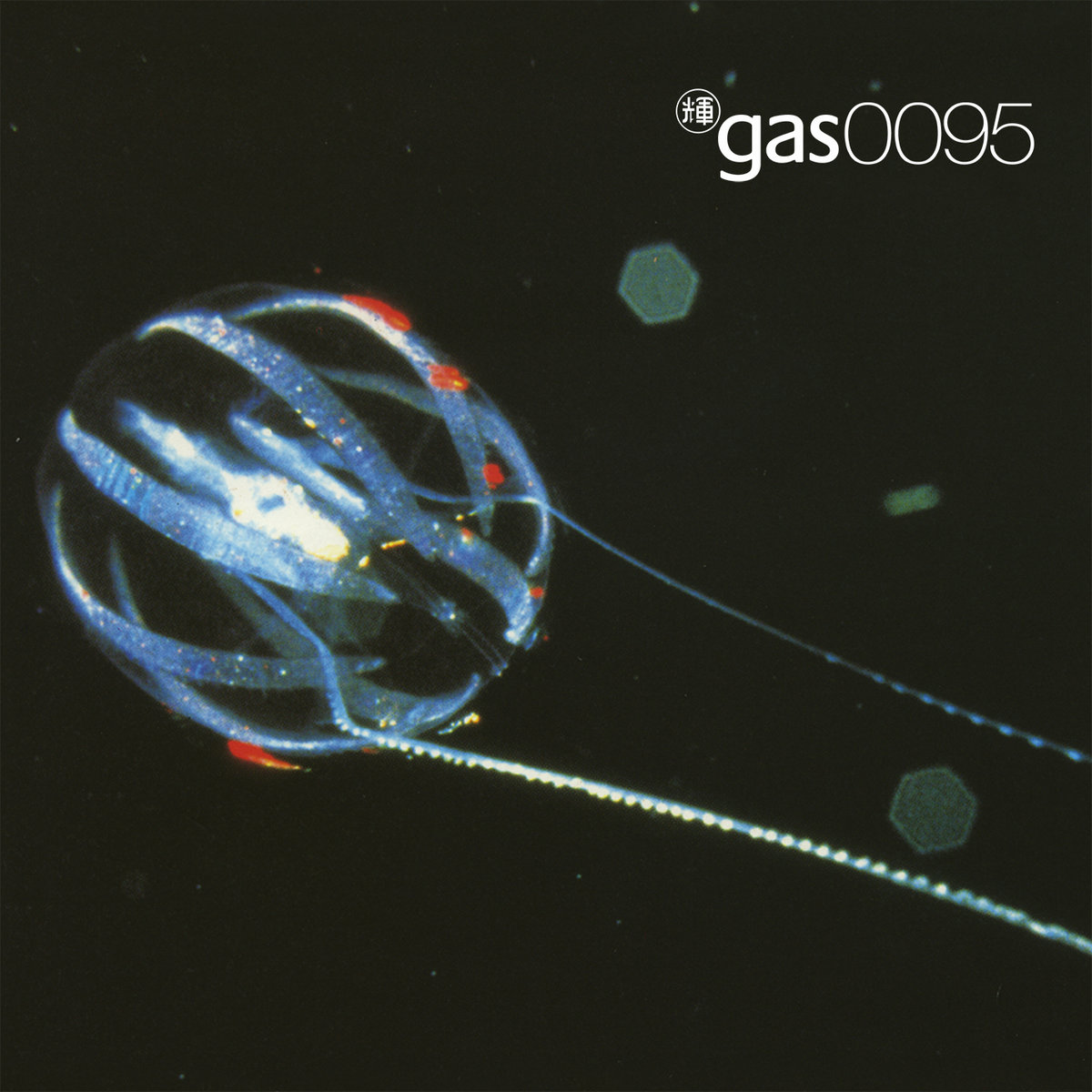