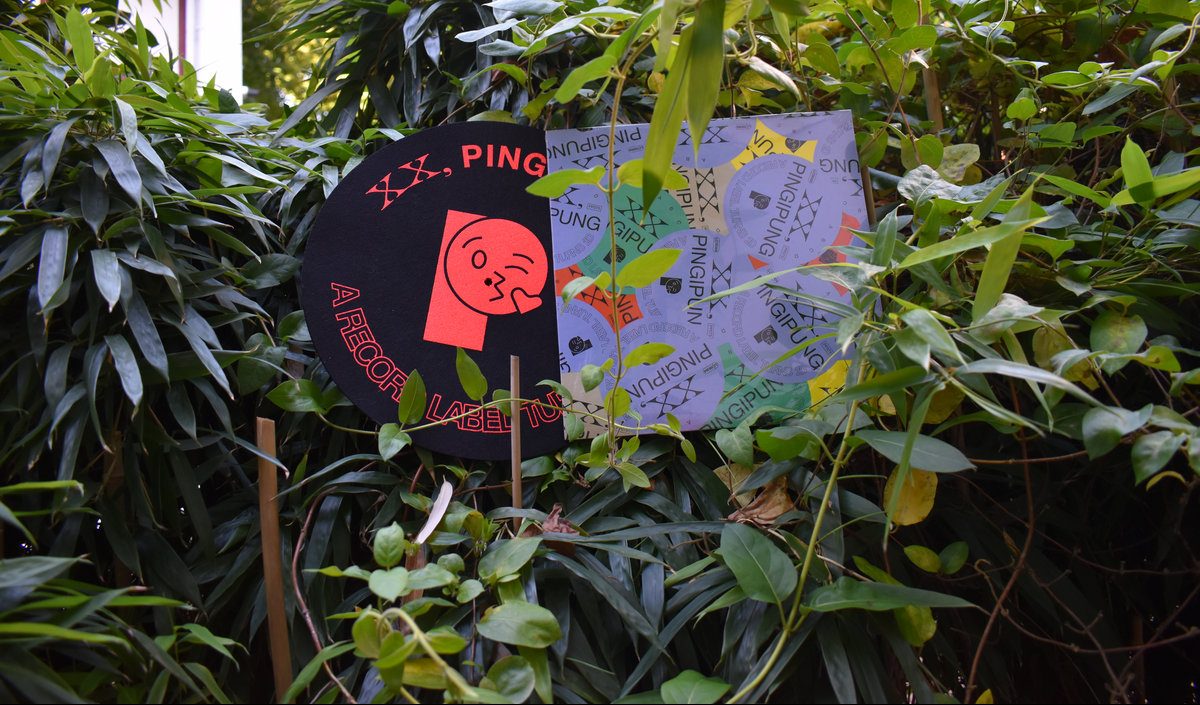 “Listen up, it's Pingipung.
A nice record label from Hamburg, since 2002.”

2002-2022, that’s 20 years of Pingipung !
The German record label celebrates its anniversary with exclusive tracks by a fine selection of artists from the label roster as well as new names. Instead of looking back at the classics, Pingipung chose to compile a kaleidoscopic preview of possible future directions for the label.
The line-up features playfully melancholic songs by Museum Of No Art, Peter Power or The Notwist, an excursion to the desert by RVDS or a psychedelic take on Dub in Tolouse Low Trax’ remix for the Ainu singer Umeko Ando. Artists such as Anadol, Y Bülbül, MD Pallavi & Andi Otto, M.RUX, Sven Kacirek, Schlammpeitziger, Peter Presto and F.S.Blumm are already well known to the Pingipung audience. They contribute exclusive new tracks, adding to their existing output on the label.
It’s impossible to tag this compilation with one genre or two, which is exactly the case with Pingipung in general - bull’s eye.
The collection of tracks is released in the only format possible to match the 20th jubilee: A 2x10’’ vinyl, in a gatefold sleeve.

The London based artist Y Bülbül, who will release new music on Pingipung later this year, has written the liner notes. The interview based text gives insights into how the label came into being two decades ago.

..Greets the Pingipung website and damn right they are a nice record label from Hamburg, run by very nice people indeed: Andrea, Andi, Heiko and Nils. Our paths crossed when I sent some demos over in Spring 2020, the collection of songs which would be released as Fever in November the same year. The world had halted due to the pandemic and I, much like many people, had too much time on my hands to angst about everything and nothing. The positive response I received from Pingipung regarding the demos and the prospect of coming out of the pandemic holding my debut LP was what kept me going during that first lockdown. It was all smooth and fun from the beginning working with these guys and I knew right away I was in safe and skilled hands. Admittedly, the only time I questioned their judgement was when Andi asked recently if I would be up for writing “the liner notes or whatever we’ll call them” for XX, Pingipung: A Record Label Turns 20. I am a relatively new Pingipung artist and I have never met any of them in person yet! It’s not that I have vast experience in writing liner notes either (none). Anyway, it’s an honour regardless, so I thought it would be a good idea to ask them some questions first and find out a little bit more about the label.
I learned that, in the beginning, there was no such plan in Nils’ mind to start the next cool record label. He just had a collection of songs he wanted to release but he didn’t want to reach out to other labels due to his past experience interning at a major label, where he gained an insight into how the “music business” ostensibly works. Funded by his student loan, he pressed Peter Presto - Es Ist Sommer as Pingipung’s first release and to his surprise managed to get Kompakt on board as distribution partners (which he remains thankful for), followed by A-Musik a bit later. Shortly after founding the label, he realised it would not work financially as a solo operation in the long run and good friends Andi, Heiko and Markus joined the label, who all had crossed paths in the ((audio))Lab studio of the university in Lüneburg. The team was complete when Andrea joined in 2011, whose music industry background helped propel the label forward by professionalising the semi-improvised accounting setup as well as starting more marketing, A&R and licensing activities. She still fondly remembers the first day Pingipung’s bookkeeping methods were explained to her - it sounds like they all had a good laugh! Markus left the collective after a decade, Sebastian joined for a few years and still coordinates most of the visual design aspects of the label.
After the initial few releases featuring music by themselves, Pingipung Plays the Piano (2005) was an important milestone for the label as it was the first time they reached out to artists who were not in Pingipung’s immediate circle. Also important in proving that making records could be profitable, this compilation featured future household names like Nils Frahm and Hauschka. Another milestone was the same year’s Vanishing Breed - Between Arrival and Departure, which was the first time they put a bit more money into the label and signed an external artist for an album. This was followed by many more, where each new signing introduced a fresh perspective to the Pingipung Universe, helping spread the label’s output into a wider sonic territory. Whereas the early releases could roughly be categorised under the umbrella term experimental electronica or dub, artists like Sven Kacirek brought acoustic elements to the forefront, paving the way for subsequent outernational releases by artists like Umeko Ando, Anadol, MD Pallavi and ODD OKODDO. In comparison to the early years’ joyous electronica, recent releases by M.RUX and Cole Pulice added some profound melancholy according to Andi, which he says is very much appreciated within the label.
Whilst the label was maturing the Pingipung Podcast series kicked off, and has been going on for over a decade now. It is a monthly series where they invite a friend, collaborator or artist to do a mix for them - occasionally stepping in themselves too. Heiko tells me the podcast series expanded the label’s musical universe considerably by exposing themselves to different approaches of collecting and spinning records, something he was always fascinated by. In addition, the series established Pingipung as a platform with constant musical output, which helped them build a rather large musical network. If you weren’t aware of the Podcast Series, you are in for a treat!
When I ask them about their plans for the future as a label, they all sound fairly relaxed. They are pleased with how far the label has come, though they don’t seem burdened by huge ambitions because in the end, it’s a labour of love. Remembering the state of affairs in the beginning where a new record relied on the previous release’s income, nowadays they find themselves planning more than a year into the future, whilst repressing a fair bit of their back catalogue. Their intention is to carry on doing what they are doing, as long as they have the hunger for new music. 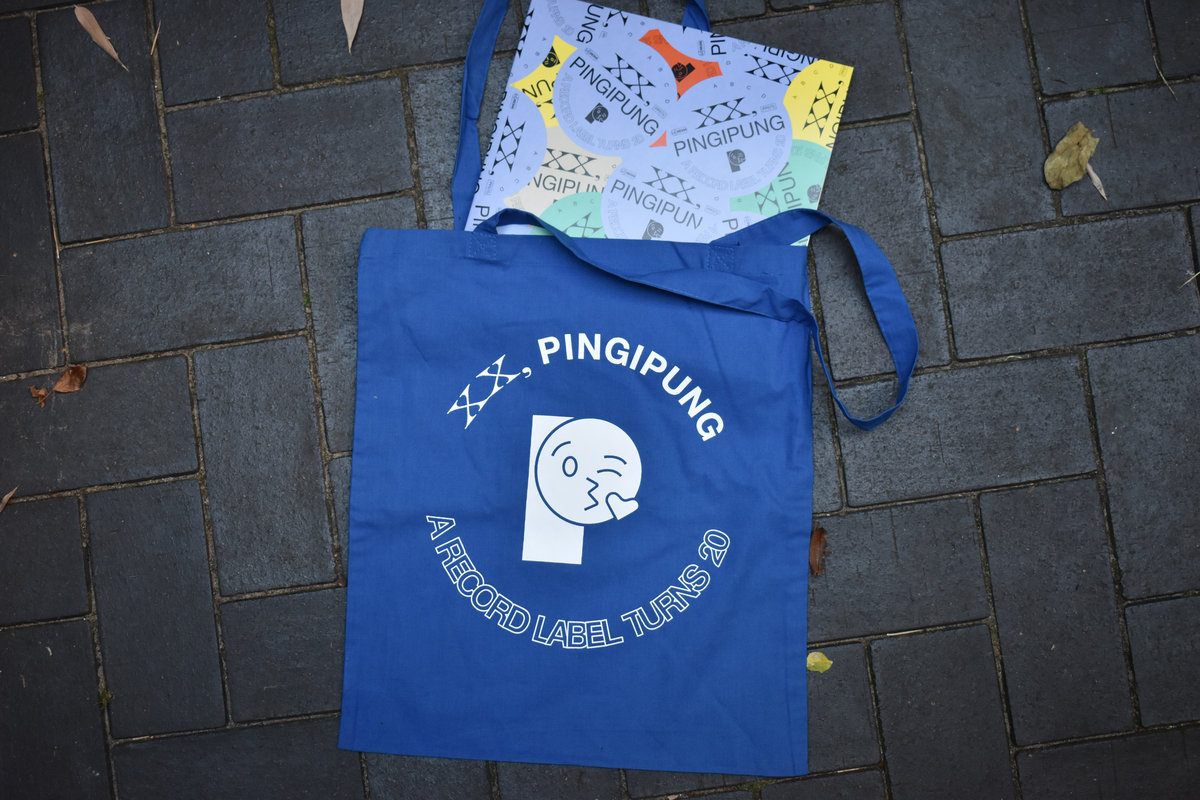 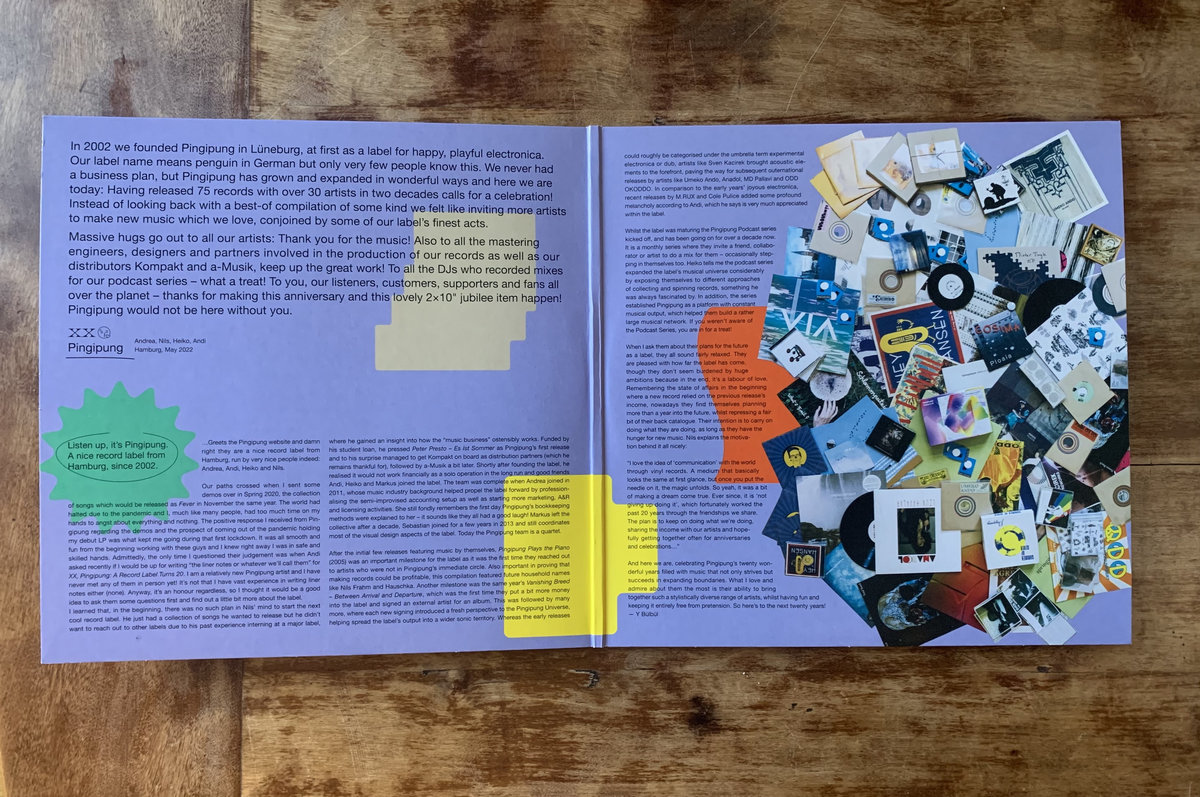 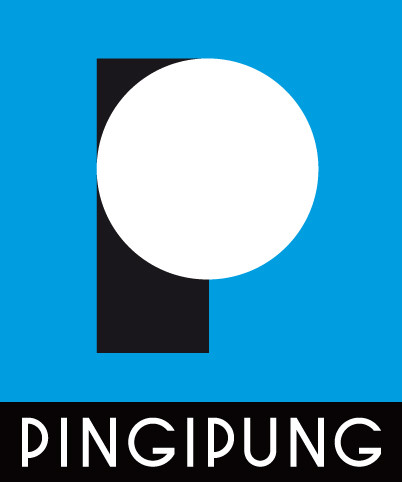