Following hot on the heels of his recent mini-album for Elephant Gait, Italian producer Joseph Tagliabue is back with a full-length album for INVISIBLE INC. Sound engineer, selector and music producer based in Milan, his meticulous musical research reflects an eclectic style characterized by an Italian attitude which is the expression of the love for his land and its traditions. Tracing a music-temporal path that comes from folk sounds mixed with contemporary electronic and experimental techniques.

Tagliabue provides some insight into the release's creation:

“Un' Altra Forma Di Vibrazioni (meaning Another Form Of Vibration in Italian) is a concept album inspired by one of the most sensational scientific discoveries of recent years, namely evidence of the existence of the "Cosmic Web". The album is comprised of ten tracks, each linked to one another, much like the various forms of matter in the cosmic web, and whose meaning can only be understood by listening to them as a collective whole: the album therefore is a well constructed sonic experience fusing elements of ambient, psych, rock, experimental and trance. Designed to be listened to continuously from start to finish, the album's journey through the universal elements is reflected in each track, whose rhythms resonate in harmony with the phenomena they represent, whilst a backdrop of drones and mesmeric grooves contribute to an atmosphere of otherworldly mechanical oneirism."
“The concept of Cosmic Network that I mean is basically the indissoluble link that is generated between the different sound vibrations that make up the album and that can be grasped by listening to these songs as a collective whole. On a figurative level these sound vibrations are also well represented by the filaments with matter, that create the cosmic network.”

With Un' Altra Forma Di Vibrazioni Tagliabue continues to expand on the cosmic foundations laid by such pioneering experimental forefathers as Franco Battiato whose ground-breaking ambient, abstract experiments made waves in the '70s, Klaus Schulze whose legendary Innovative Communications label birthed the “Berlin school” sound in the early '80s, then tracing a path toward later luminaries like Boards of Canada and Plaid. There's a very personal, emotive, even ethereal quality also present here conjuring feelings of 4AD's glory years and the likes of This Mortal Coil and Dead Can Dance.
However, backwards-looking music this is not. It's fair to say the Milan-based producer is developing his very own distinct sound as he matures from one release to the next and regardless of his wide range of influences, it's his firm grasp of sound design and current developments in audio engineering that takes this album far beyond the realm of just “electronica” or “psychedelia” and plants it firmly into a distinctly forward-looking contemporary space of its very own, that's as much music for the heart as it is music for the head.
It's this emotive quality that makes the album feel like a departure in sound from what the label has been doing until now so it seemed appropriate to create a sub-series for this release - and thus Black Inc. was born. 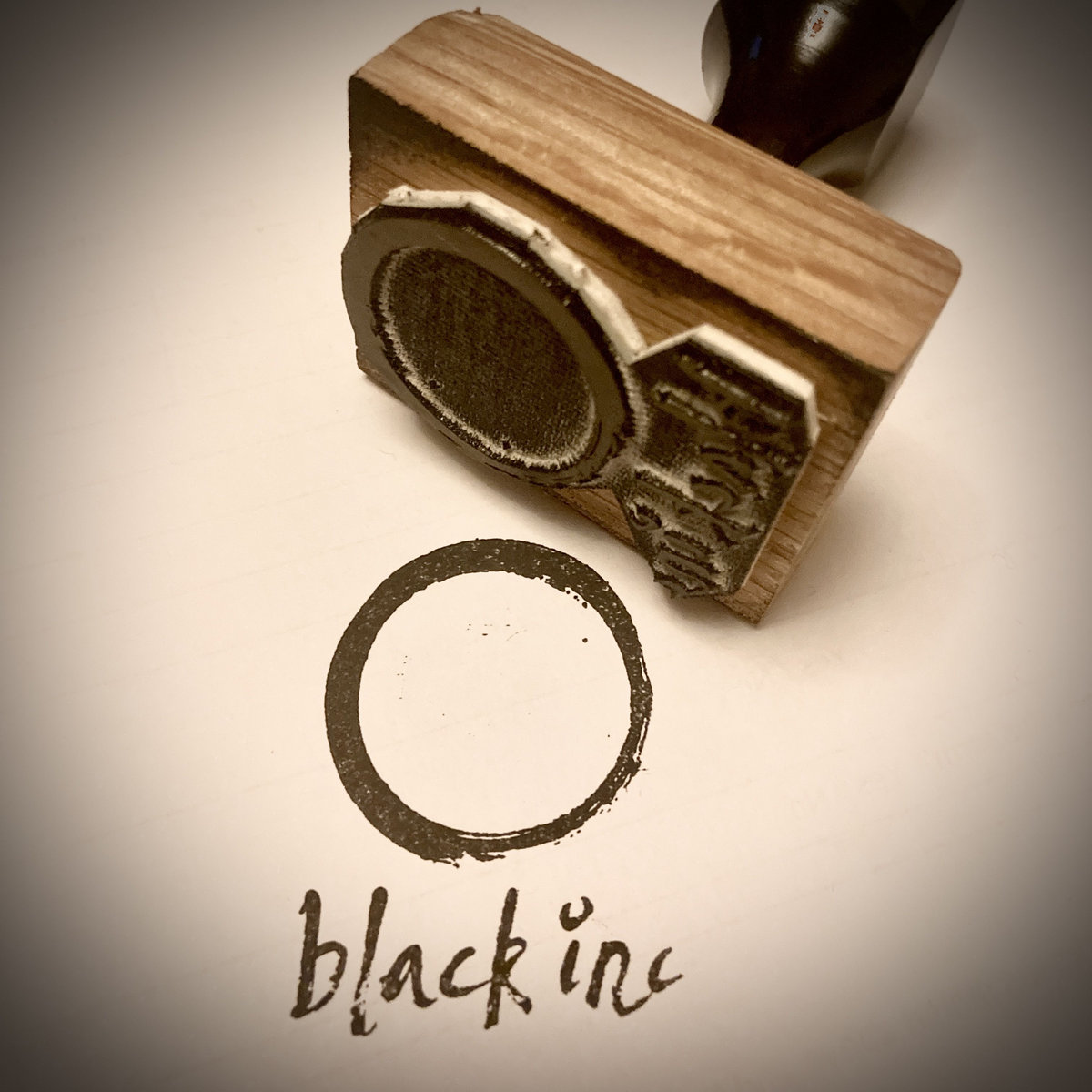 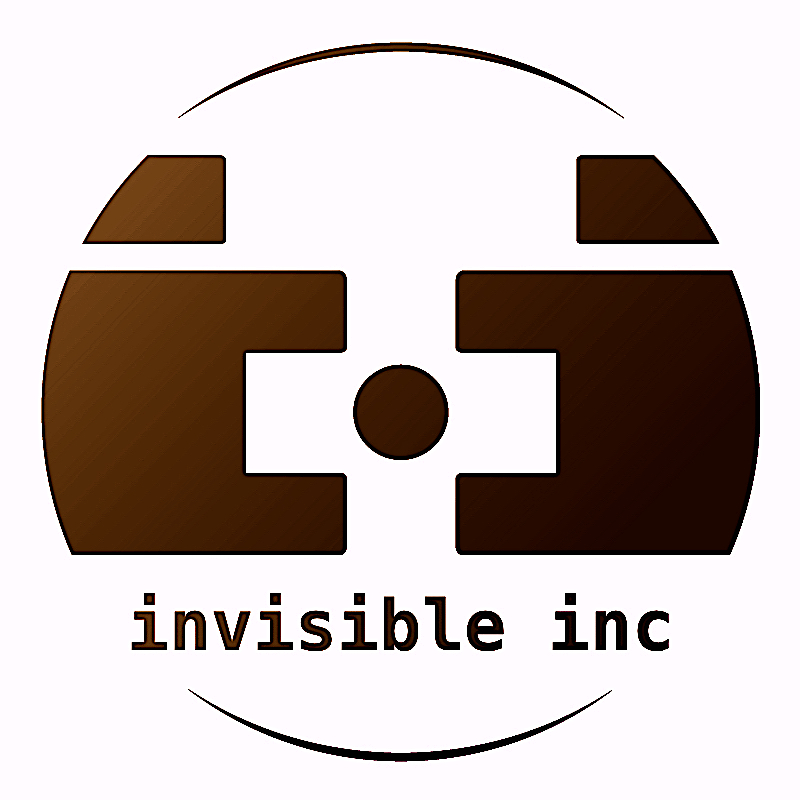