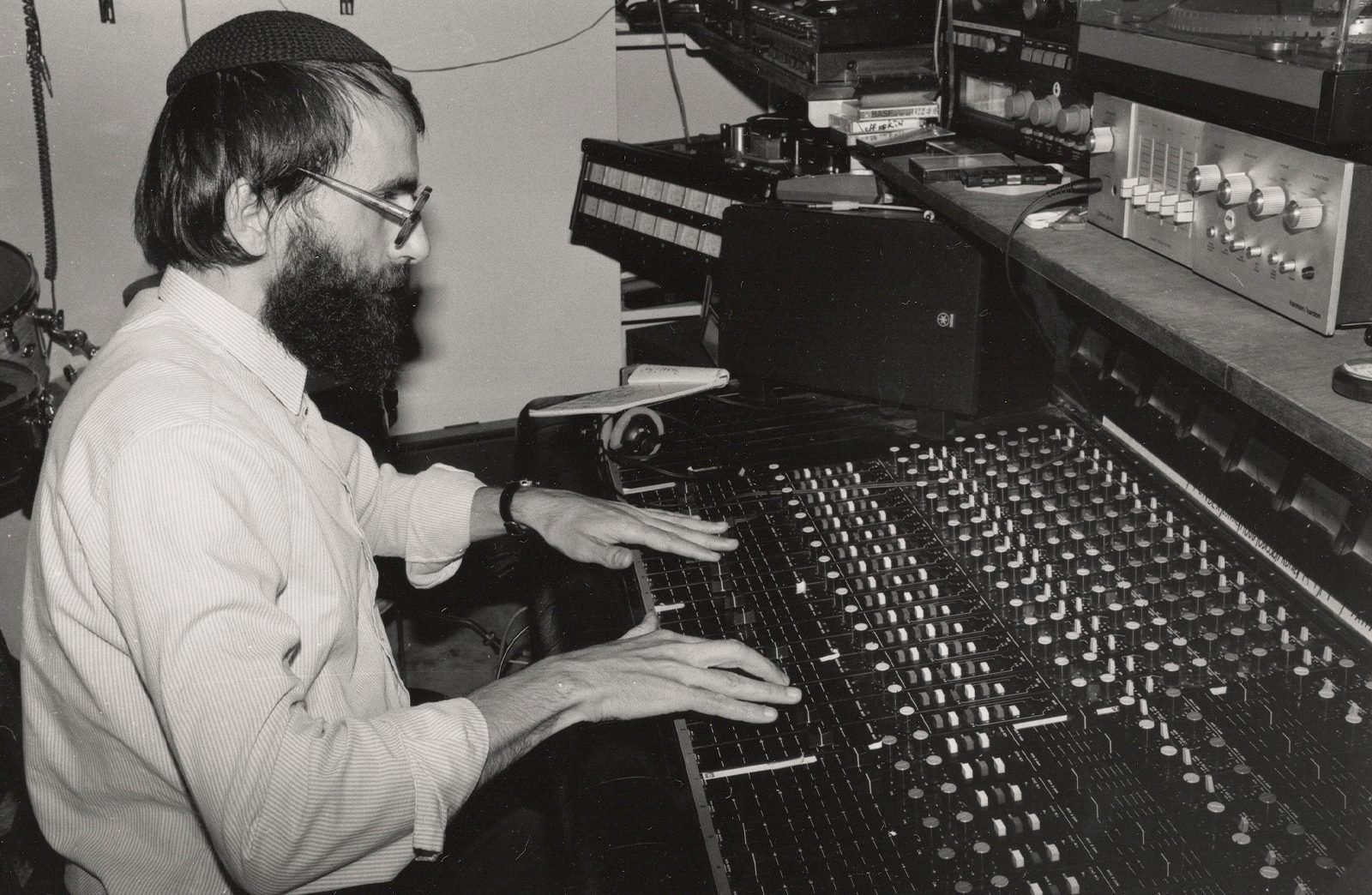 To sit through this compilation is to listen to a musician at ease with his abilities and his eagerness, with the music taking the listener one way before building upon that anticipation and guiding it beyond the realms of reality - a sphere where the imagination is allowed to run free.

HOT MULE records (a brilliant reissue label based in Paris) is proud to present this limited and carefully remastered compilation on vinyl from one of the finest electronic pioneers : TEDDY LASRY.
The French multi-instrumentalist story is noteworthy not just in regards to the music he released, but in the ways that he approached the craft of composing and experimenting with sounds and sonics.
Pulled together in close collaboration with Teddy and his family, this collection of songs looks to introduce new listeners to his work.

"My first contact with Teddy's music took place several years ago, when i found a copy of "e=mc2" in my father's record collection. Little by little I discovered other albums of his and the depth of his repertoire: Back To Amazonia, Action Printing, those Patchwork releases ... Surprised that no one had tried to reissue this music, and given the scarcity of the records, I decided to start looking for Teddy and give it a go. His son Samuel was my first point of contact and happened to be very helpful throughout the whole process: introducing me to his father and putting me in touch with their main contact at Universal (with whom I signed a licensing agreement for the comp). It is an honour to help Teddy find a new audience (and be discovered by many, considering that his music was, for the most part, released on music library vinyls, not available to the general public). On top of that, and as with the label's other projects, the human encounter with this fascinating artist and his relatives has been a reward in itself." 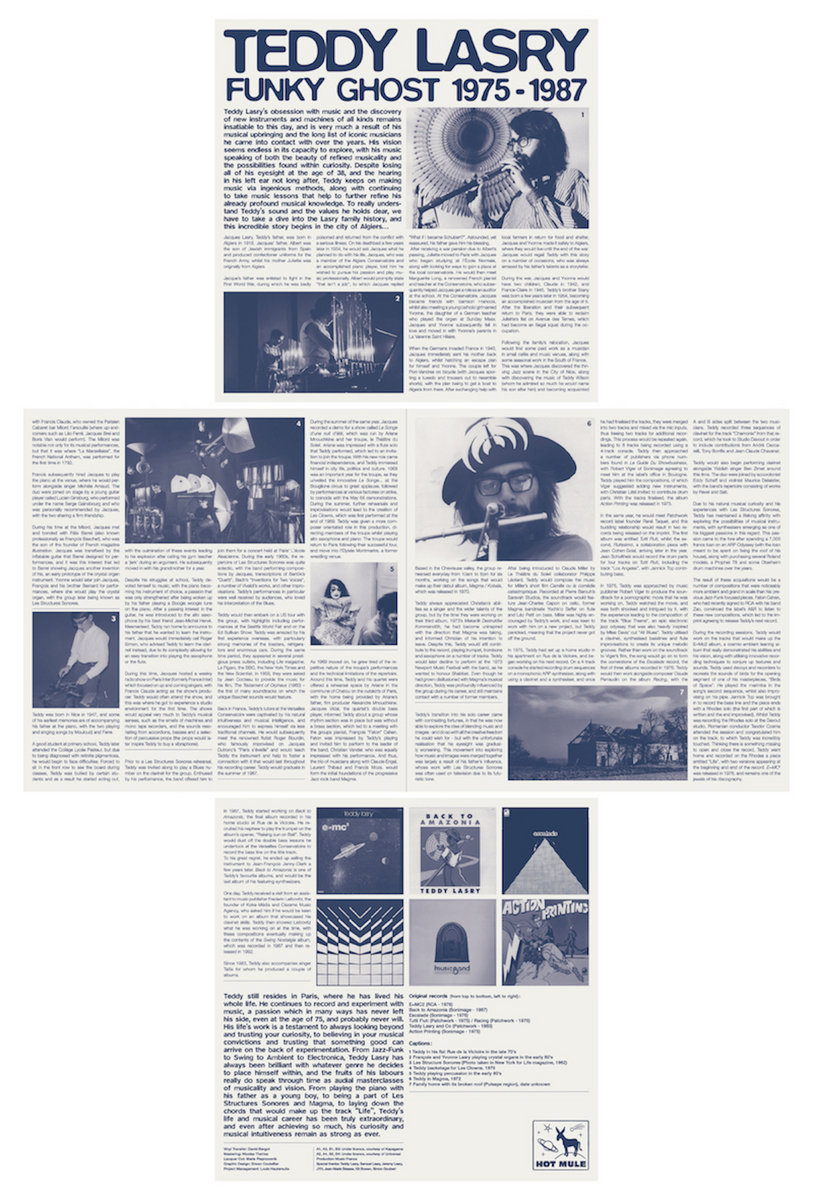 Always intrigued with the capabilities of instruments, their groove and their feel, it was very much his family’s influence that helped to fuel these life long affections. As a performer in a parisien cabaret, Teddy’s father Jacques would mingle with giants like Serge Gainsbourg and Charlie Chaplin (impressed by his ability to improvise, Chaplin wanted him to become his accompanist, but the pianist politely refused). Jacques and his wife Yvonne would later become members of the innovative experimental group Les Structures Sonores, and surround their children’s lives with sounds. Electronic music was still in its infancy and Les Structures Sonores, with their resonators that produced long, mysterious tones, were deemed ‘cosmic’. It was the era of the launching of the first Russian Sputnik and every time a radio or television station wanted music for their science fiction programs, they turned to one of their compositions. Showing a natural ability with multi instrumentalism, Teddy was rewarded with a spot in the band, allowing him to really explore unconventional methods of composition. 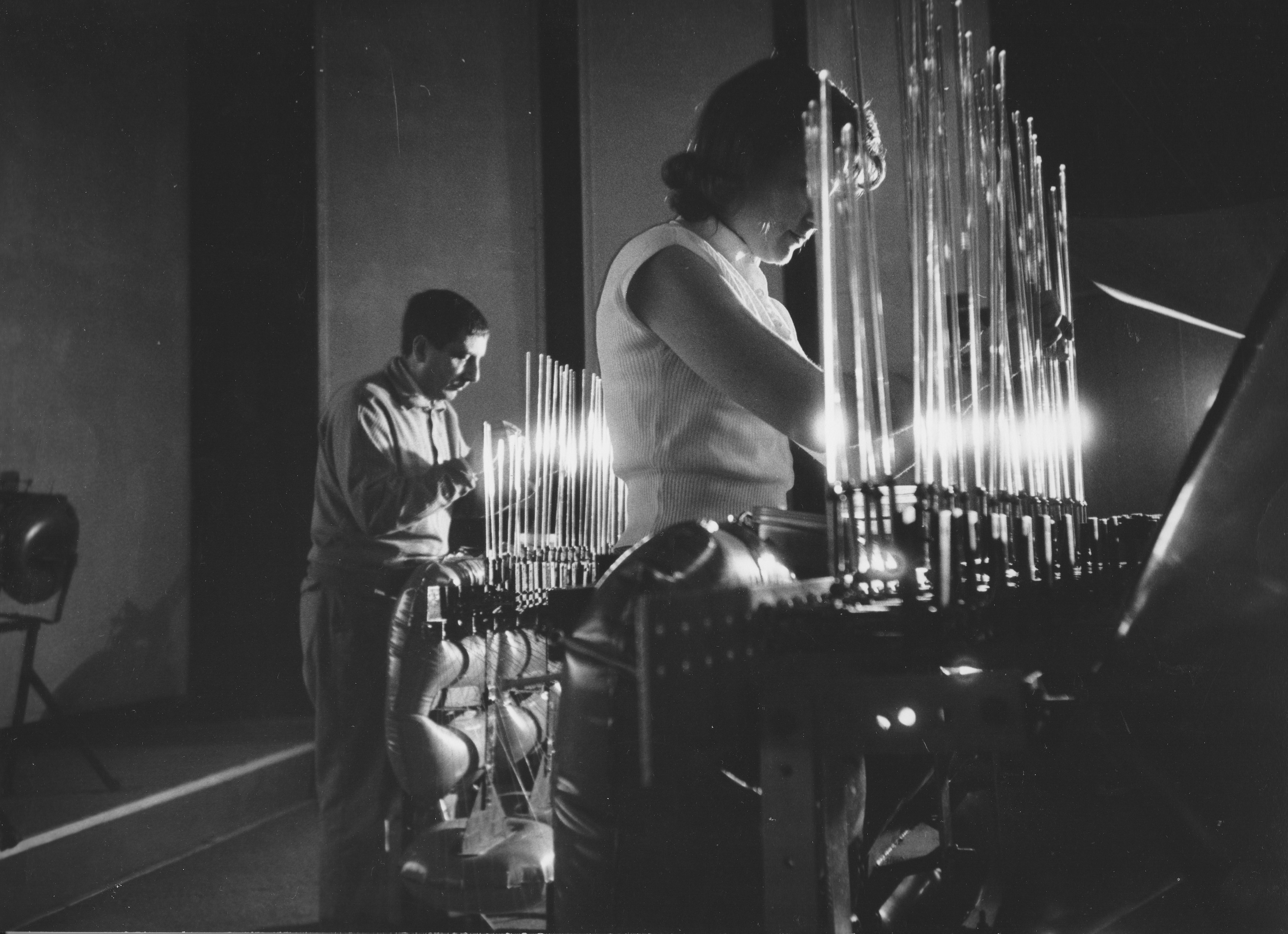 Following a brief stint with Ariane Mnouchkine's avant-garde Théâtre du Soleil after graduating school, Teddy joined the pioneering prog band Magma, with whom he would record three groundbreaking albums during the early 1970s (According to former member Laurent Thibault, their LP Mëkanïk ‘Dëstruktïẁ Kömmandöh‘ and its sound were strong influences on David Bowie during the recording of ‘Low‘ and Iggy Pop’s ‘The Idiot‘ at Hérouville). Despite the successes with these projects, Teddy was constantly searching for new ways of expressing himself through music, leading him into the beginnings of a solo career that would last the better part of three decades.

Teddy’s transition into his solo career came with contrasting fortunes, in that he was now becoming a music to image composer but with the unfortunate realisation that his eyesight was gradually worsening (due to being diagnosed with retinitis pigmentosa at an early age). Nonetheless, his solo career would begin in 1975, and for the rest of the decade his sound would become increasingly mired in electrified Funk-Fusion and its endless sonic possibilities. The resulting music would serve to highlight Teddy’s love affair with the possibilities found within tireless instrumentation, with the flute and particularly synthesisers becoming a mini-obession.
To this day Teddy continues to record and experiment with music, a passion which in many ways has never left his side, even at the age of 75. His career was one that was fuelled by innate curiosity and an intrinsic desire to discover new methods of expressionism, be it through the realms of Jazz-Funk, ambient electronics, Swing music or indeed through the medium of instrumentation itself. 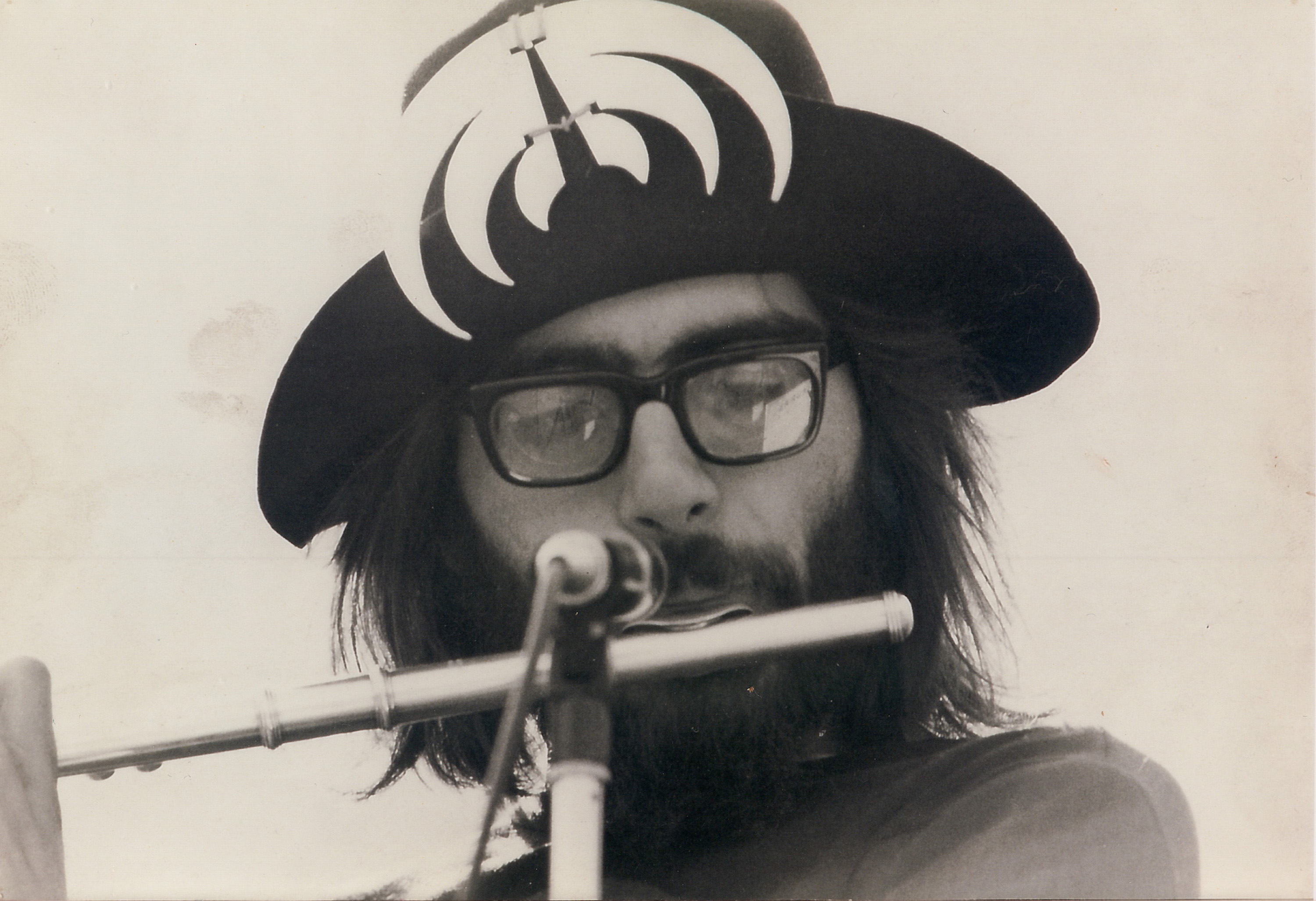 “Wow. What a fine collection of Teddy Lasry. Although I knew a few albums from him, I didn't know the extent of his greatness. Brilliant sounds, unique ideas and incredible journey as a compilation. I can't wait to get hold of the record. Congratulations on another amazing release!” - KAY SUZUKI (TIME CAPSULE) 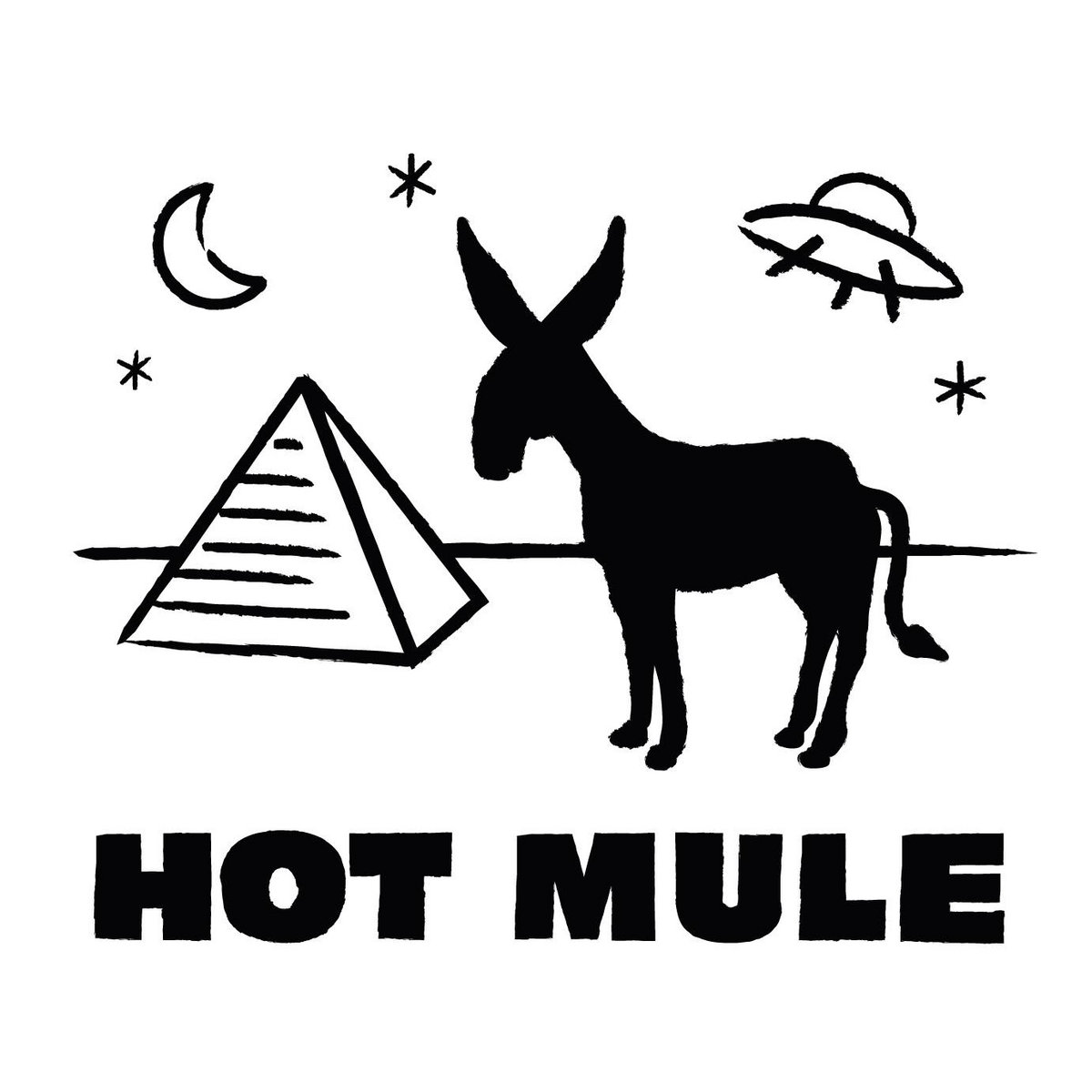