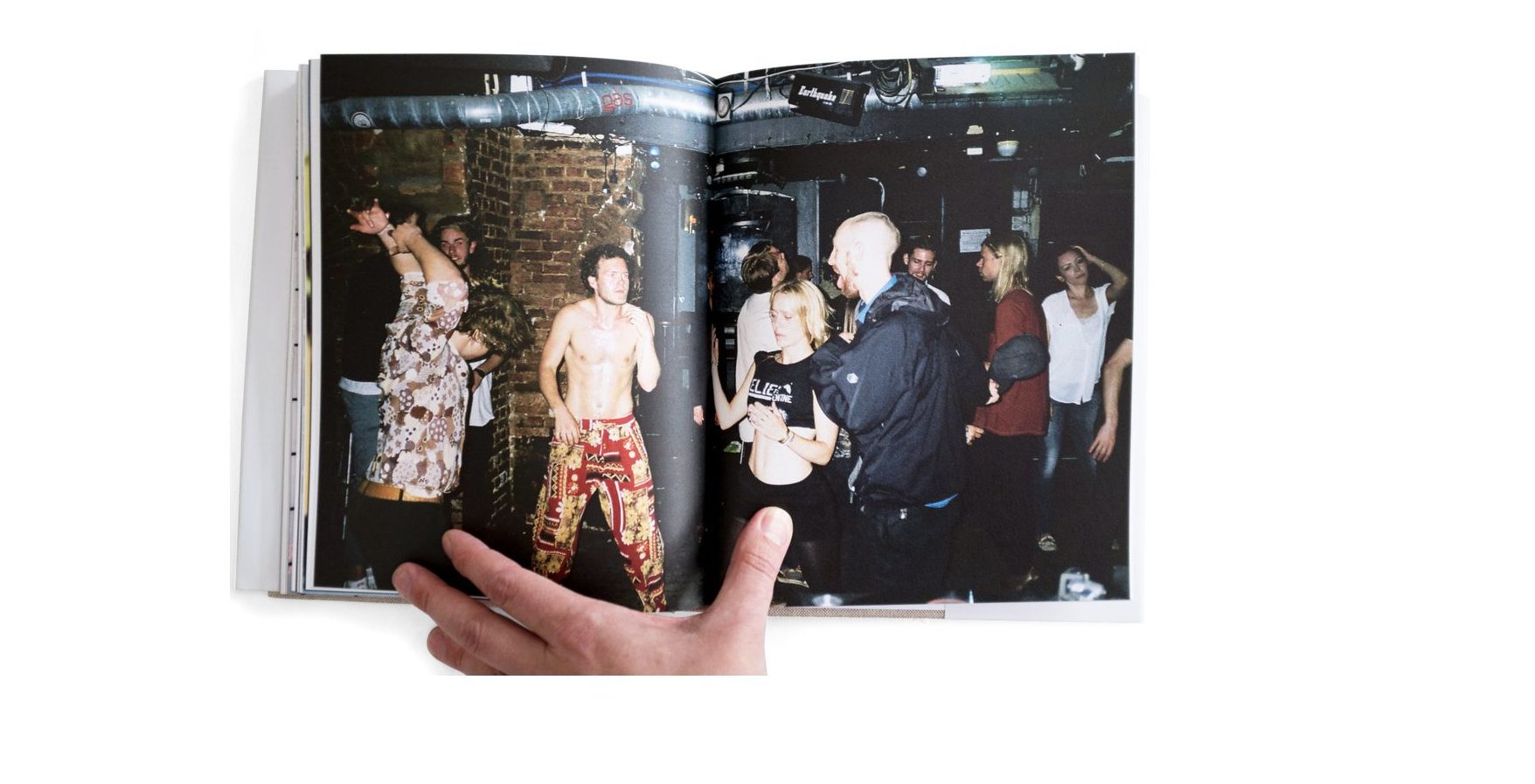 the sorry best of CEPREN SYNTH

This new project is run by Christian Topac from Stockholm. He has an amazing taste in music but he's also a super talented graphic designer.

"Awoha started as a creative agency around 2015 in Stockholm, Sweden. The offspring Awoha Press began as an outlet of books and music releases in 2018. It's sprung out entirely of passion rather than ambition or a mission. Meaning we release things we stumble across that we think deserves a proper release." 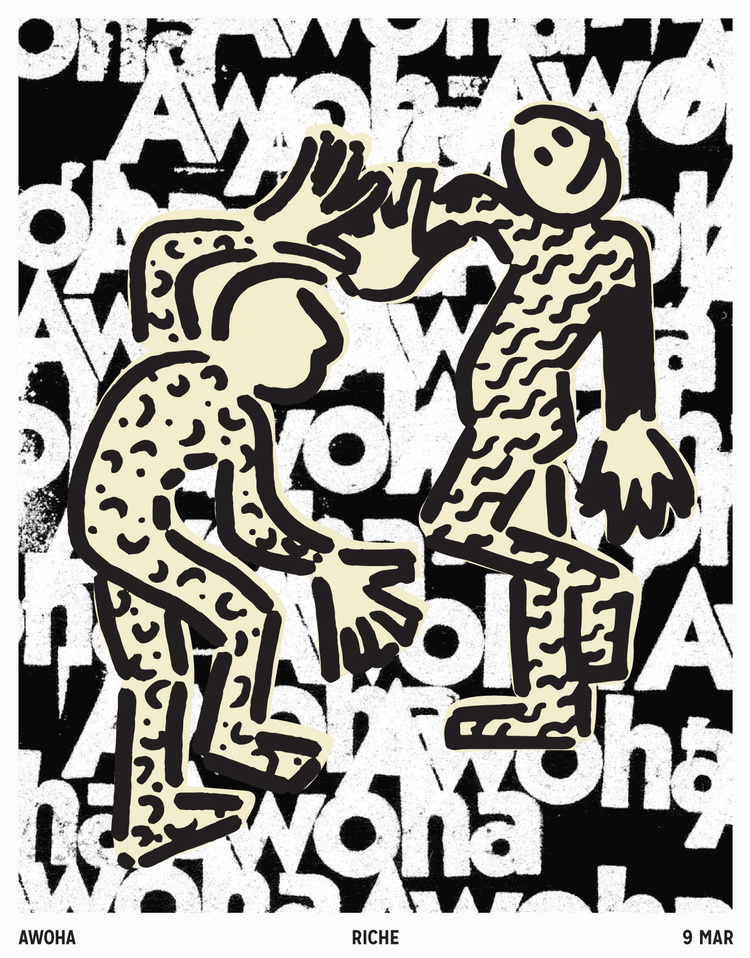 "The first release, a photographic documentation from the Klubb Parlour, a discotheque in Gothenburg run by me and Anders Persson from 2010-2016 with guests like Soft Rocks, Apiento, Gerry Rooney, Jan Schulte, Brennan Green, Suzanne Kraft, Young Marco etc." 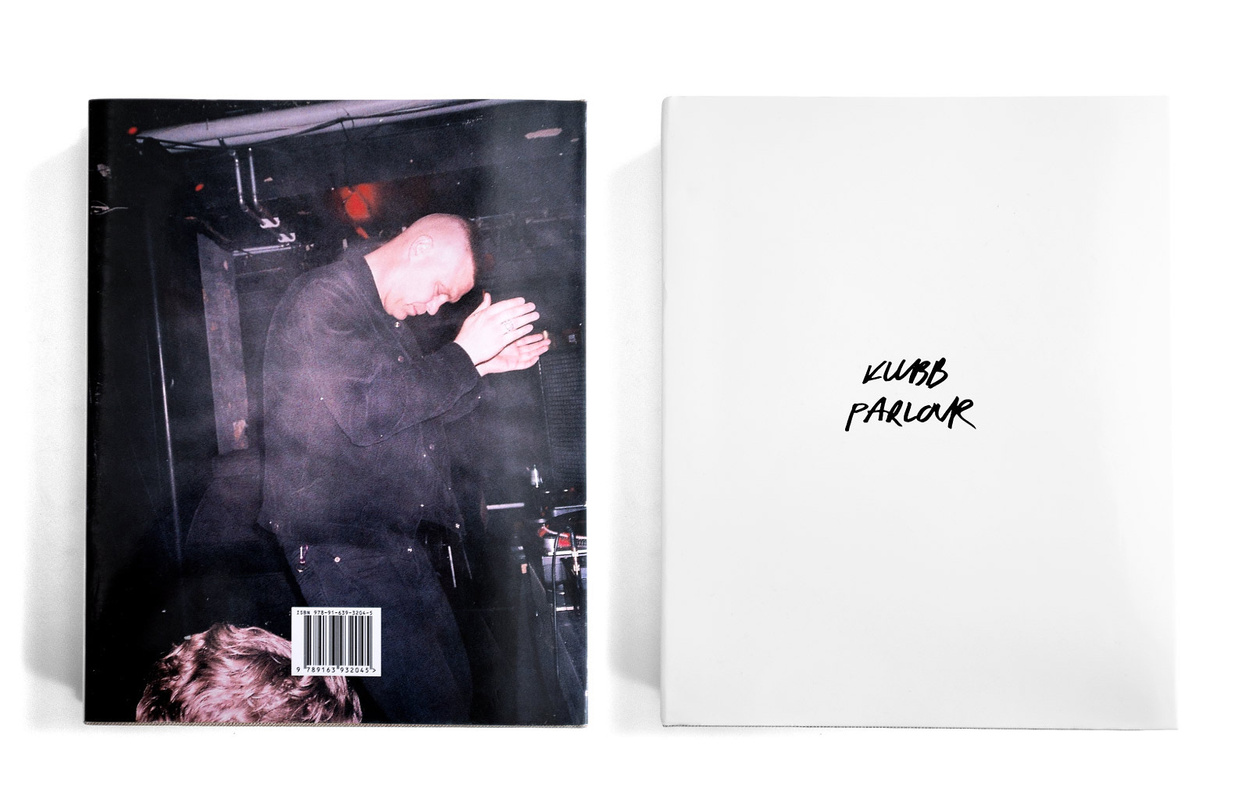 "The second release, a re-release of the classic Jonas Broberg cassette Kling Klang Salád from 1984 with some additional unreleased material. A co-release with Börft Records. The third release, a 7” from the swedish Soffplaneten." 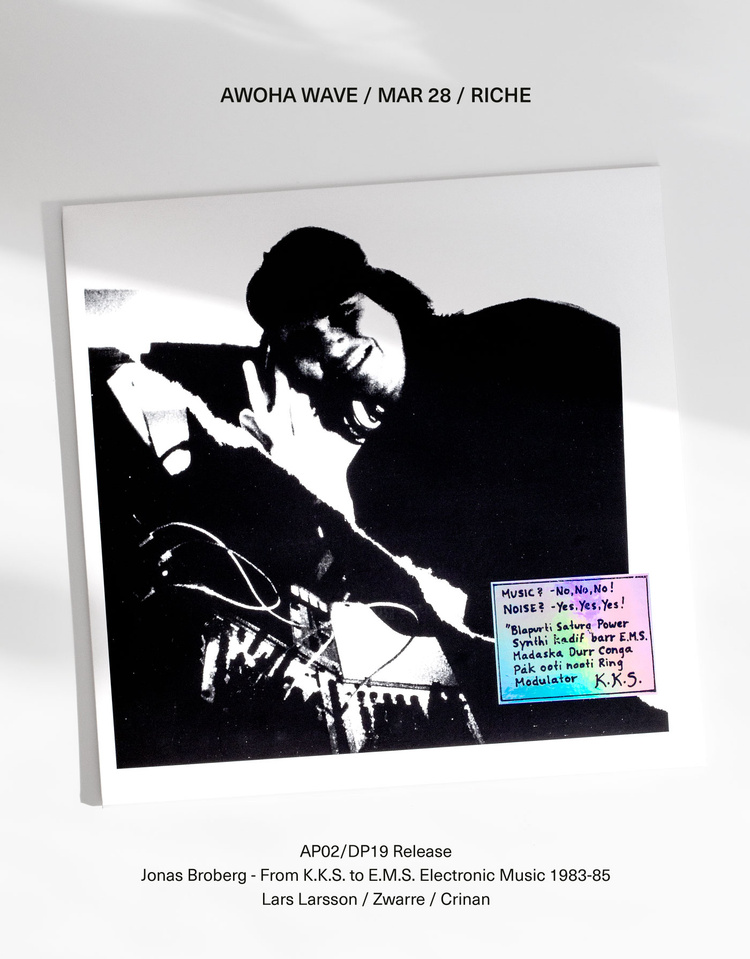 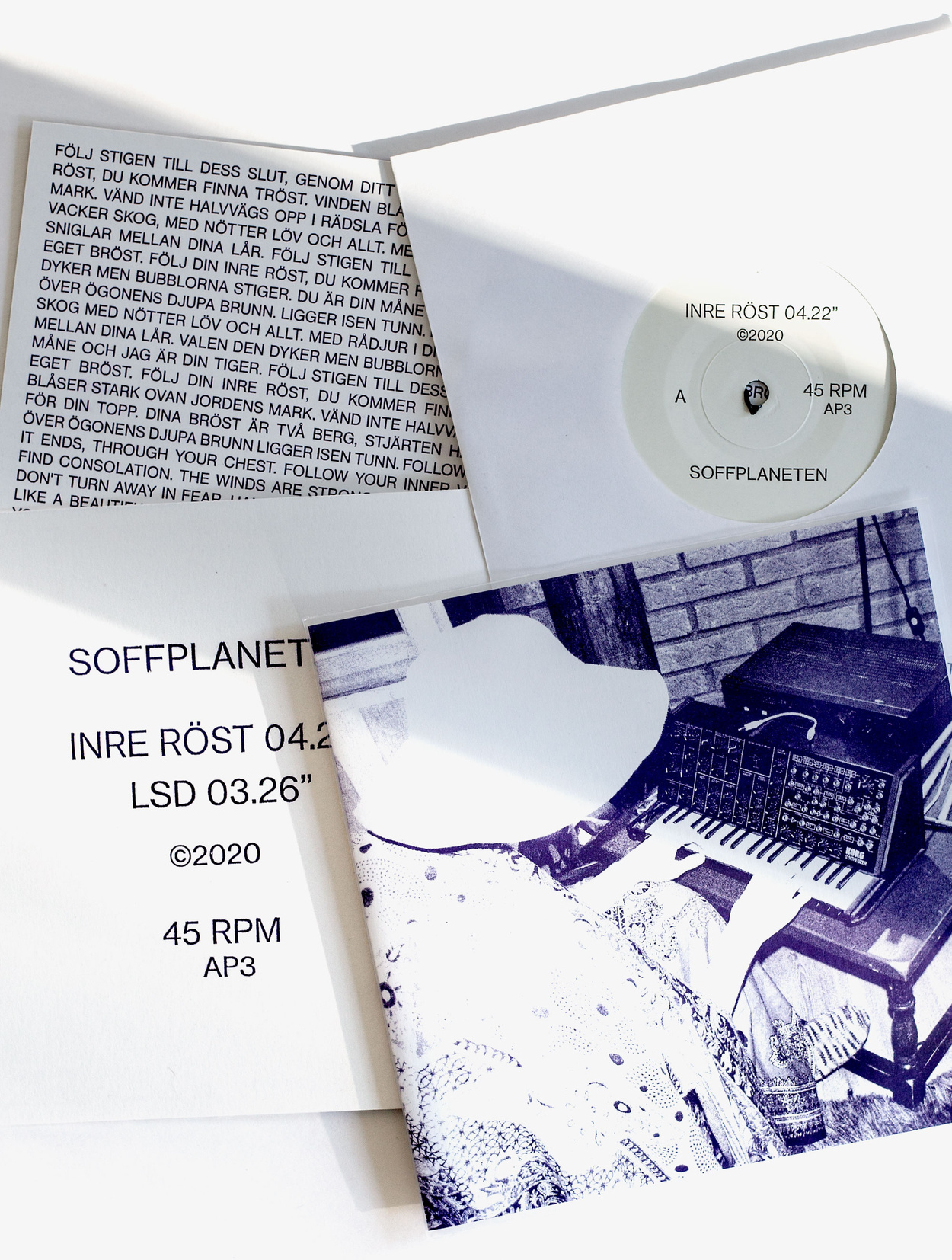 "Forthcoming releases will be another book release, a documentation about a previous clothes collection between Börft Records, Junior Executive and Studio Awoha that reflects an electronic southern Swedish decadent lifestyle. Also coming up, an LP from Soffplaneten which is planned in early fall." 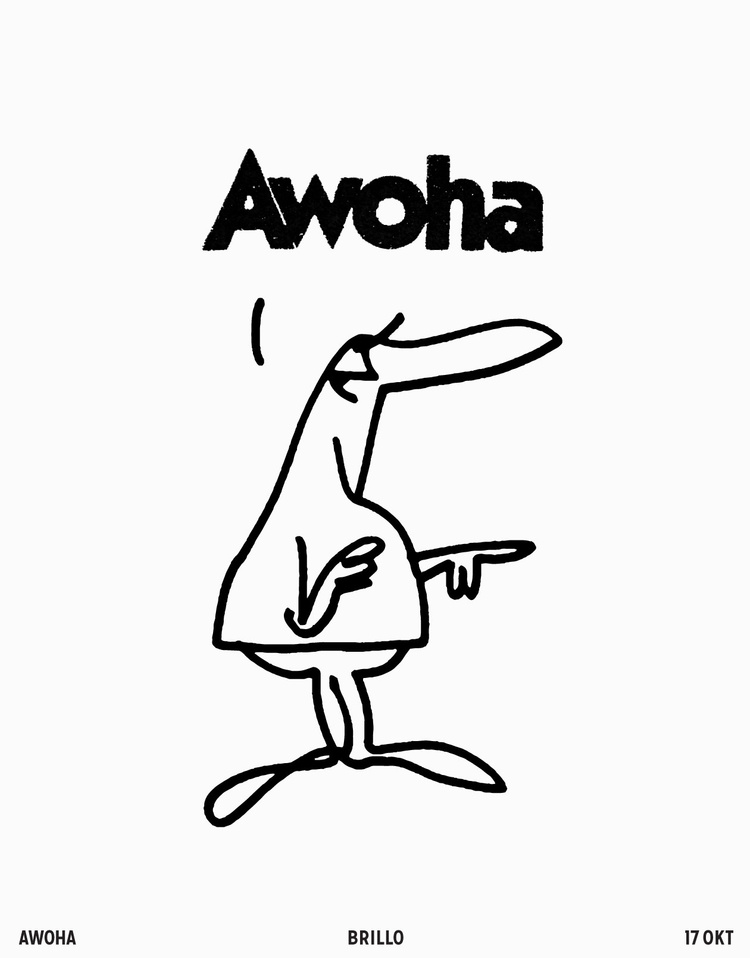