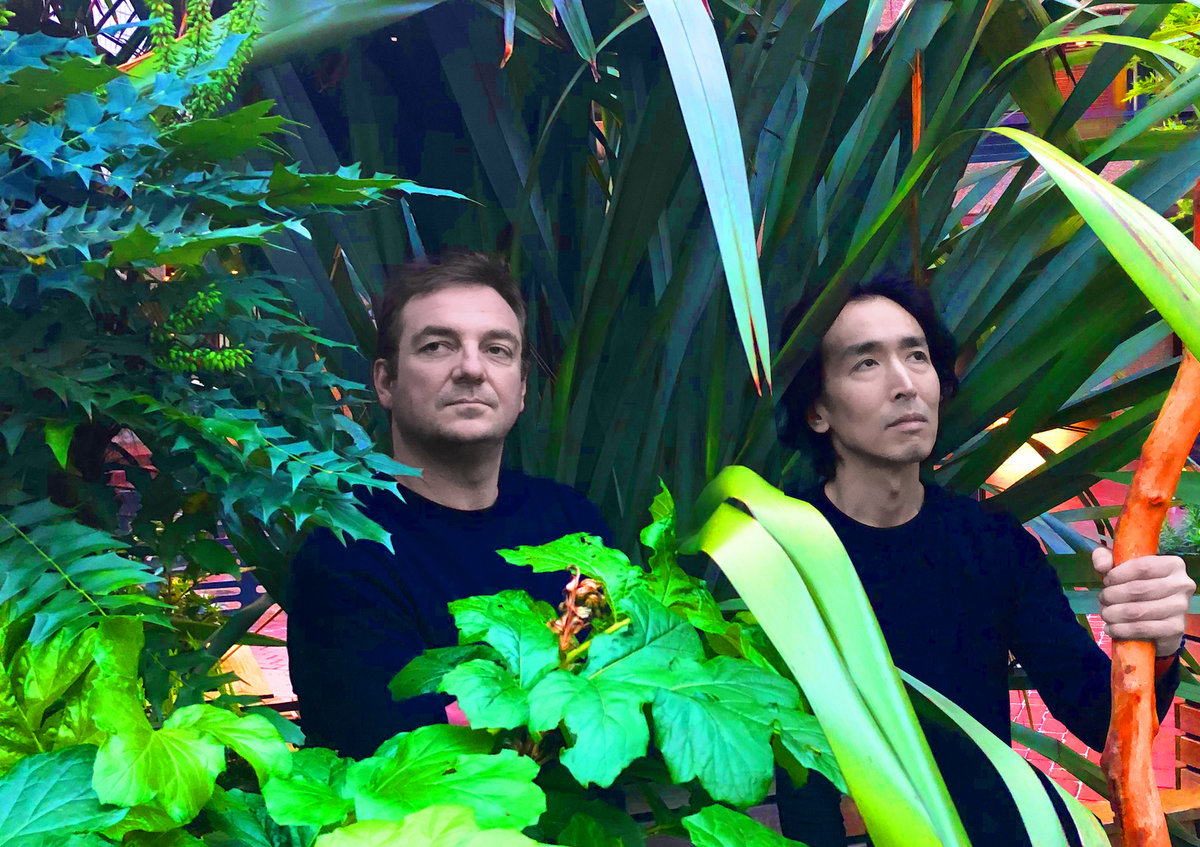 In 2019, Parisian cinema composer Jean-Gabriel Becker and Japanese composer and multi- instrumentalist Susumu Mukai aka Zongamin embarked on the making of an album that was ultimately going to become Time Very Near.The duo program and perform live on electronic instruments, but also on other unusual acoustic instruments.
The album that had been their focus for most of 2019 was finally released with great acclaim in April 2020 through the strangest time in history and echoed with their fellow musicians and producers for its singularity and originality. 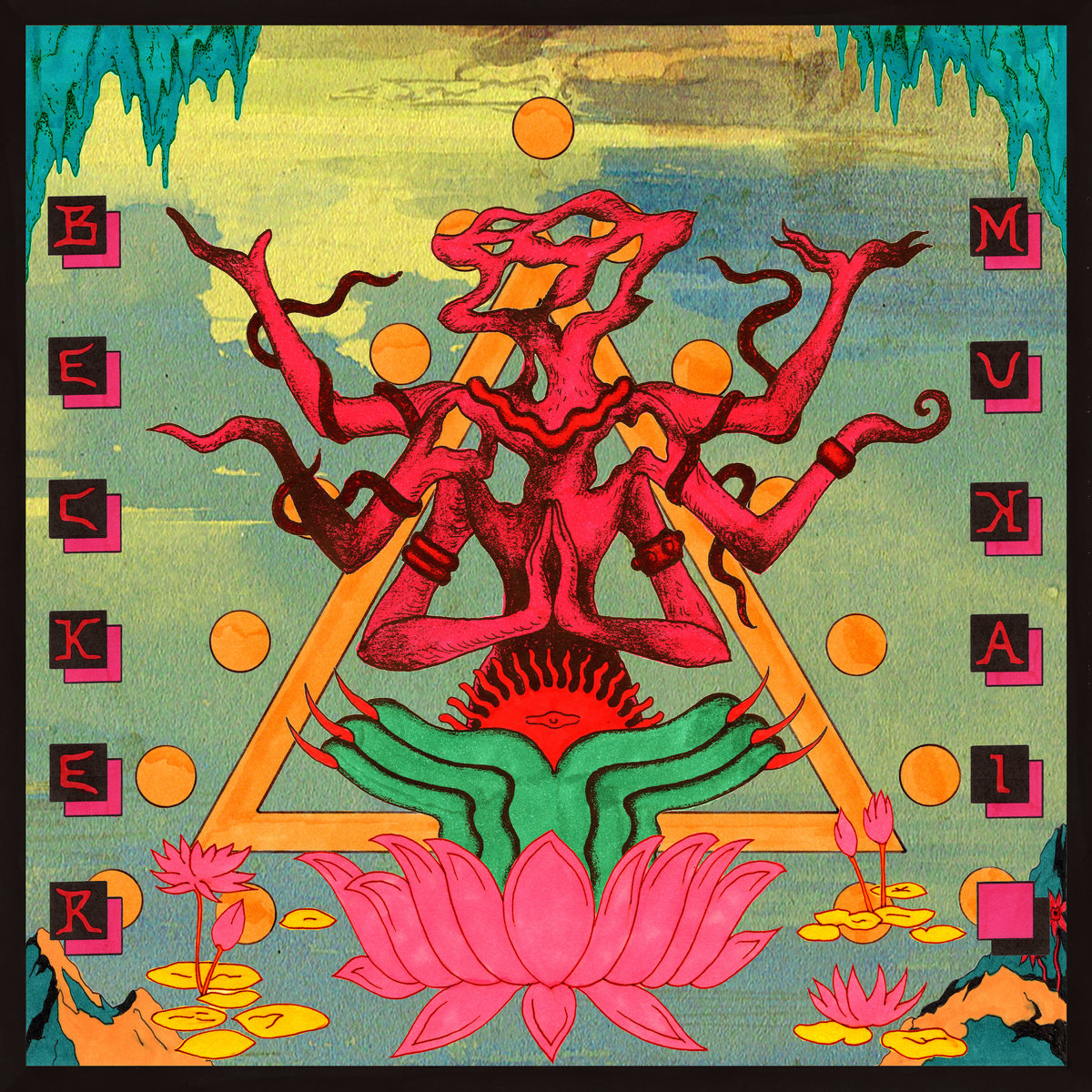 Prompted by a few unsolicited offers for remixes, the dub/tropical/post-punk duo saw an occasion to invite their community of musician and producer friends to re-invent, deconstruct and rebuild the songs on “Time Very Near”. Studio mates, friends and colleagues accepted to play the game and re-arranged the pair's global grooves and clattering beats into brand new original tracks.