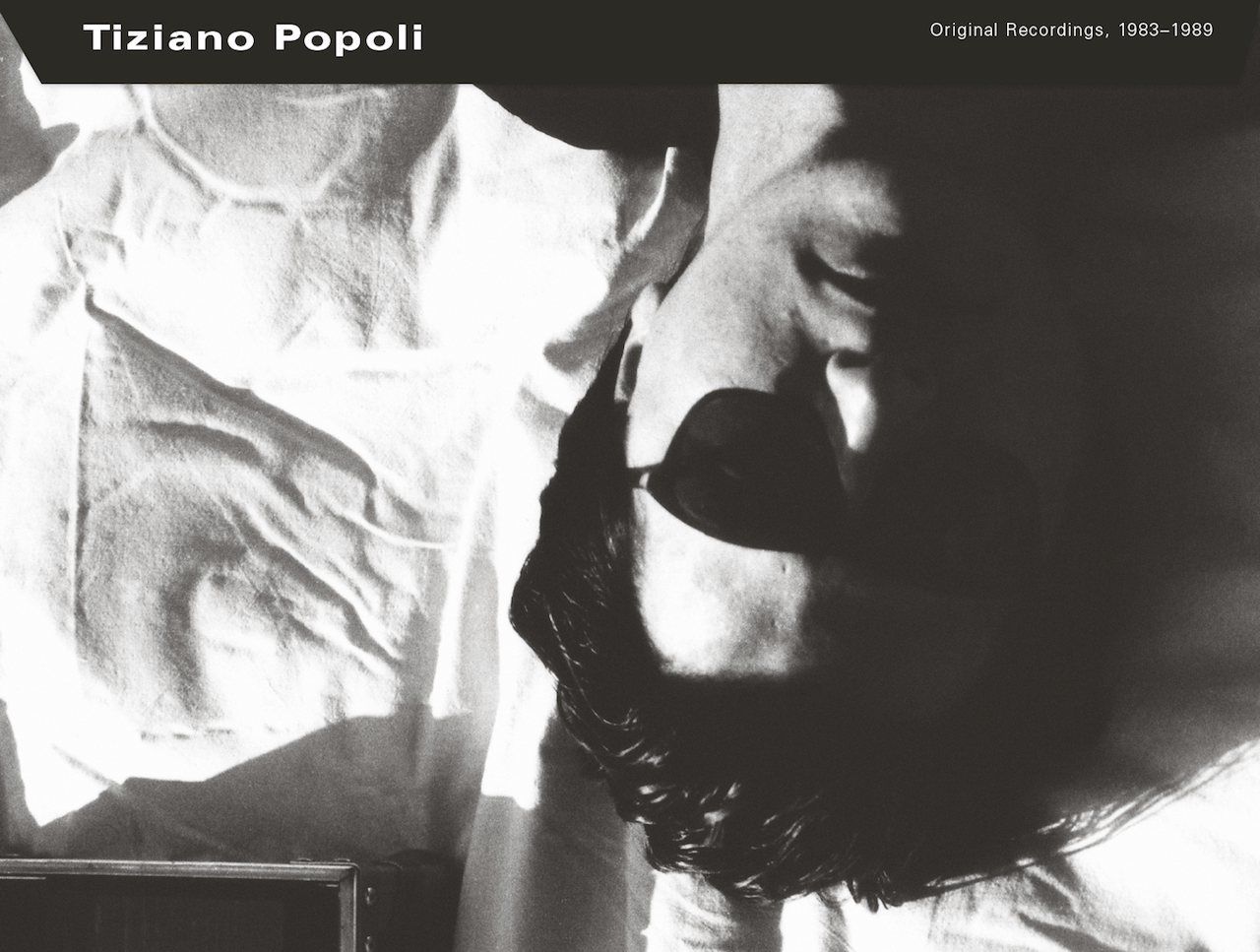 “Pop music is something that made its way into my music, even the [music] I write today.What attracts me about this ‘genre,’ or rather, ‘attitude’ is probably the simplicity of its formal structure.”

Burn the Night / Bruciare la Notte: Original Recordings, 1983–1989 is the first archival collection of music by the Italian minimalist composer Tiziano Popoli. In his music, Popoli framed the Italian avant-garde and New Wave of the 1980s through an architectural aesthetic distinctly detailed by a Yamaha DX7 synthesizer, Roland TR-909 drum machine, and early sampling technology.
It's an anthology collected from scores, soundtracks, and commissions that blossomed out of the artist’s independent explorations and collaborations in and around Bologna, Italy. Burn the Night examines Popoli’s unusual musical meshing of minimalism and instrumental pop, a distinct form embracing the gravity of negative space to contrast color, tone, and the phantom sounds of lyrical, human expression.
Born in the small village of Vignola in 1955, Popoli grew up with music in his family, and, in the late 1970s, it became his life’s pursuit.Identifying with the Italian counterculture’s rejection of the bourgeoisie, but skeptical of its actors’ preoccupation with drugs and misguided debauchery, Popoli’s own moral compass found direction during a post-graduation trip to India in 1979. Arriving by car through the Khyber Pass, Popoli recalled a journey full of “confirmations and illuminations, but also of disillusion and, I believe, of personal growth” informed by his lone encounters with underserved communities.
Returning to Bologna, Popoli promoted the potential of music as a community-building agent, and advocated for the perception shifting advantages of its avant-garde. Exposed to the canon of 20th century new music while at the conservatory, and more importantly, the advancements of western minimalists such as Steve Reich, Philip Glass, and Terry Riley, Popoli aligned himself with a network of composers such as Franco Battiato, Lino Capra Vaccina, and Giusto Pio to establish a new era of radical music, ethos, and innovation in Italian music.
Technology played a pivotal role within this anti-movement, and Popoli’s desire to evolve sound and technique was fulfilled with the arrival of the Yamaha DX7 synthesizer in 1983. With the advent of MIDI protocol, Popoli was able to program raw, melodic patterns on a Roland TR-909 sequencer and voice them through the DX7’s range of polyphonic and timbrical possibilities.