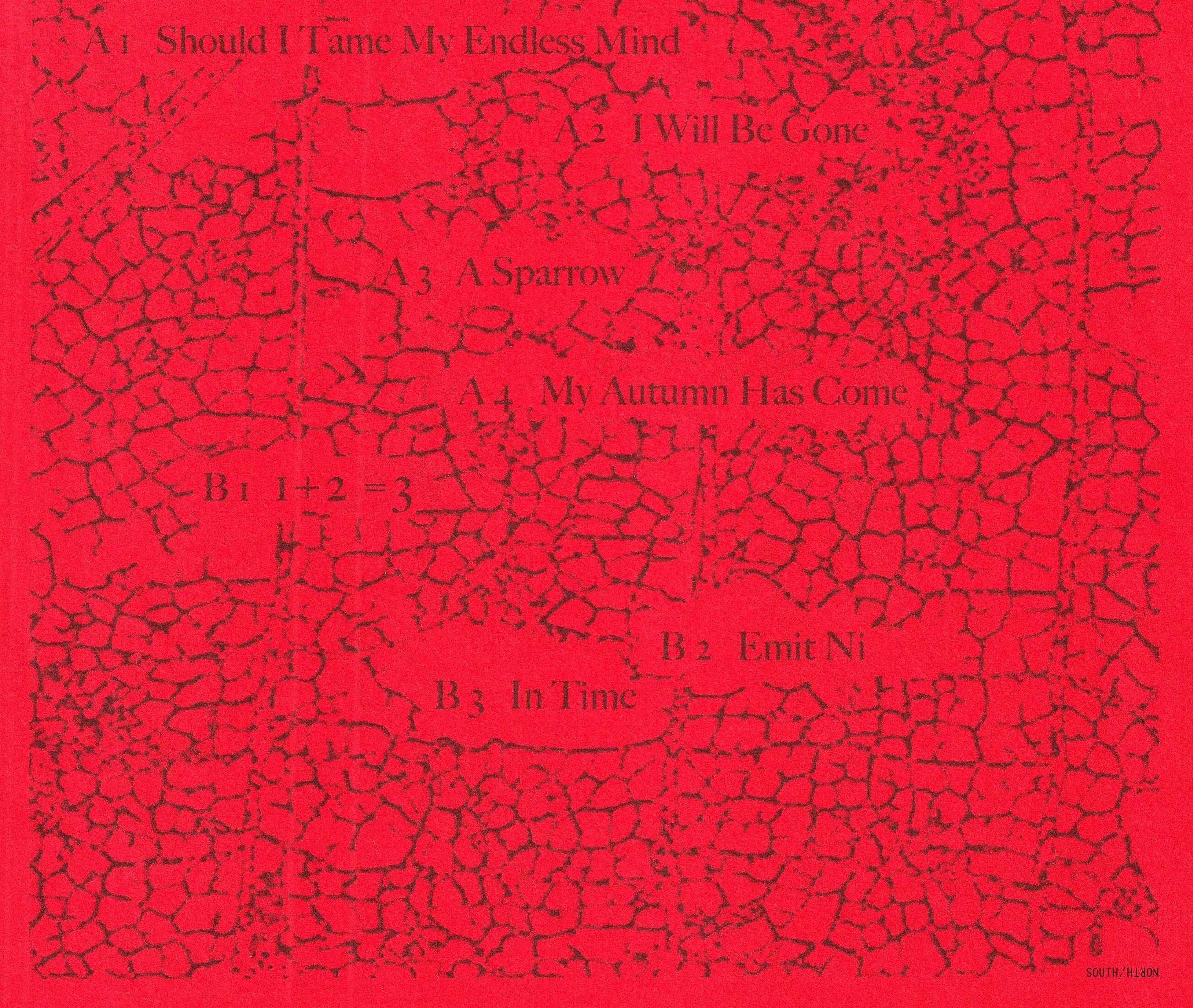 10“ of modern day psych songs from Berlin-based musician CV Vision, following up his Tropical LP and showing us yet another side to his musical character

"With relationships, as with music, timing is everything.When the elements sit together in the pocket, it just feels right - and that groove can’tbe forced. Lovers and players can fall in and out of time, depending on the rhythms of their lives,and how they react in the moment. In the end,we’re simply either in sync or not - because Time plays its beat on all our hearts without exception."

This 10” vinyl mini-album from Berlin-based musician CV Vision could be both a love letter and a goodbye letter. Following up his Tropical LP on the never disappointing SOUTH OF NORTH imprint, and showing us yet another side to his musical character. This collection of modern day psych songs deals with departures and tearful farewells, maybe addressed to lovers long lost. They could also be directed to the social norms of the western world, especially those norms that might be reconfigured after an acid trip along America’s west coast."In Time" lovingly embraces the legacy of bands like The Haunted and Wendy and Bonnie, as CV Vision plays with their conventions with his intimate tape machine recordings.

"Should I Tame My Endless Mind" opens side A, and brings to mind Madcap-era Syd Barrett, but with the drums very much front-and-centre, anchoring some inspired bass and guitar interplay.
"I Will Be Gone" heads south west with a slight country inflection, while also lifting the curtain on the Revox recorder as studio instrument: the smudgy guitar licks and the wow-and-flutter of tape lends "In Time" a certain aesthetic, of faded polaroids and hazy, half-forgotten memories.
"A Sparrow" adds a dose of playfulness to proceedings, before the side closes out with "My Autumn Has Come", an instrumental that sounds more hopeful than you might think, with some bitter-sweet guitar-picking that would suit a walkin the park on a crisp October afternoon.
"1+2=3" sounds like a lost, late ‘60s demo with a second half that could have been flipped by Kamaal the Abstract or Cody Chesnutt, with the musician using some judicious drum fills and synth work to solve the equation. After the short backwards interlude "Emit Ni", the mini-album closes out with the title track, a paean to the past,and to the aphorism that time is the greatest healer. 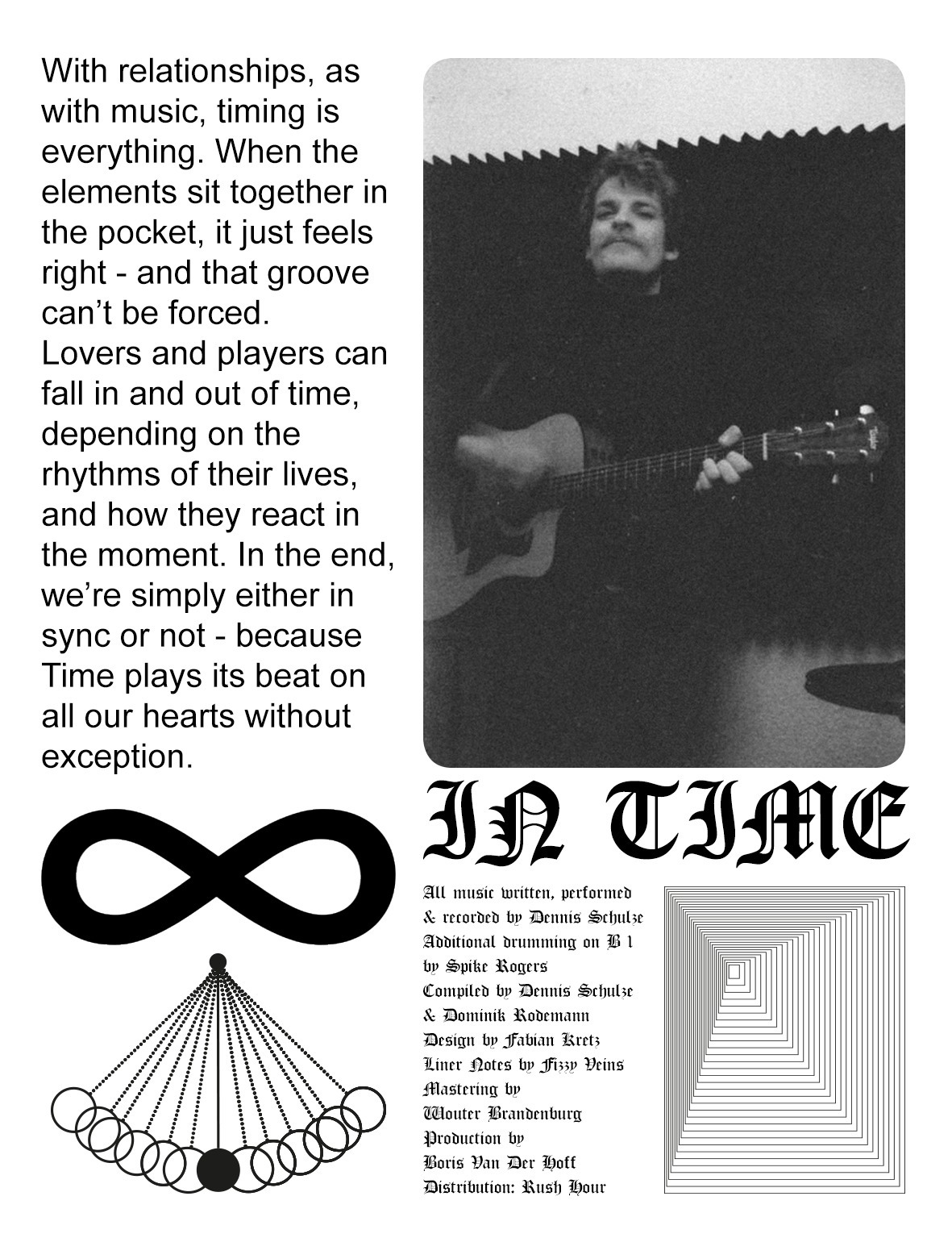