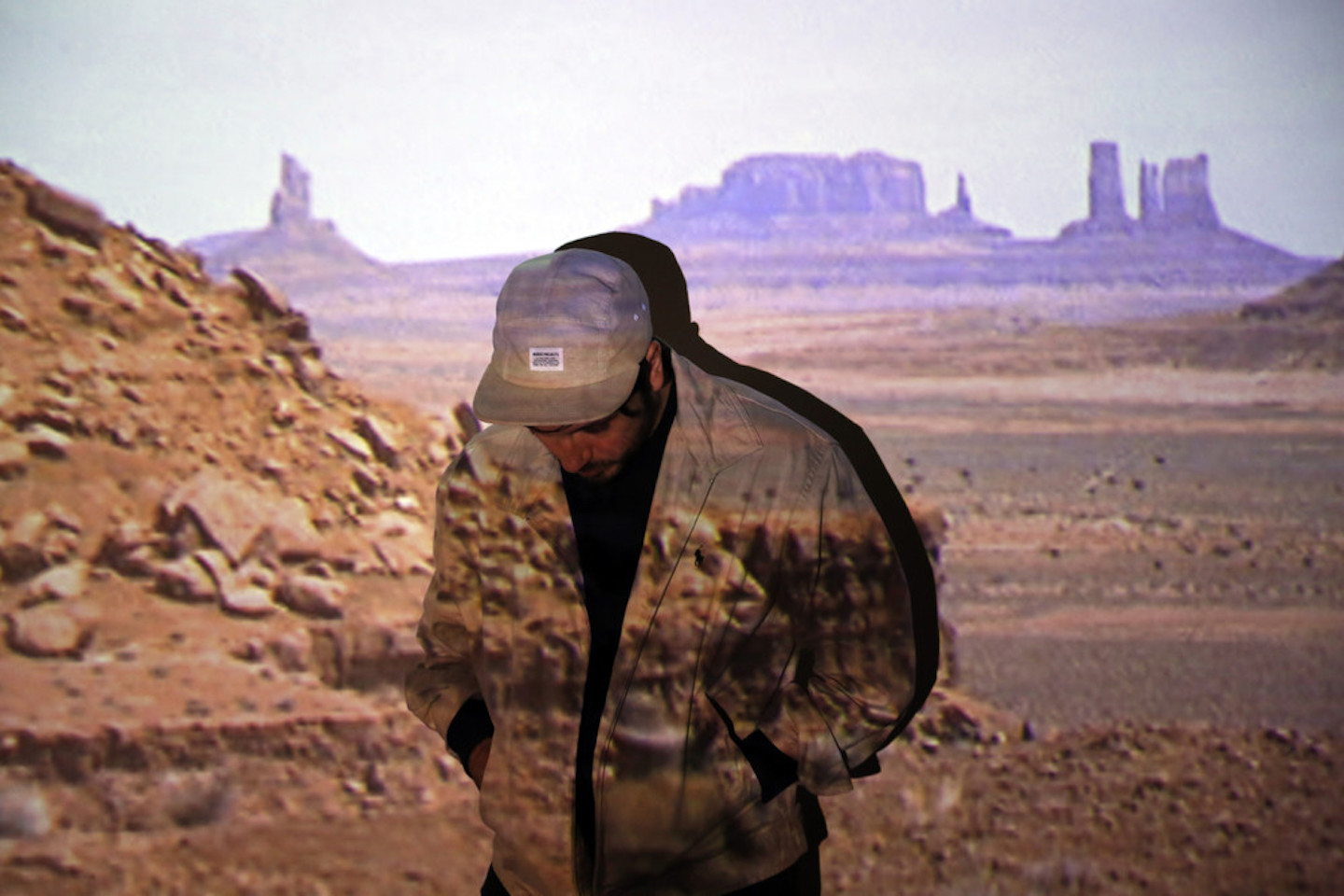 „Koraal is one alias of Barcelona musician Oriol Riverola, best known as JOHN TALABOT.
This time he returns to Rotterdam label Nous'klaer Audio with a new concept album made on the island of Lanzarote.”

The "Island of Eternal Spring" is a spanish island, the northernmost and easternmost of the autonomous Canary archipelago in the Atlantic ocean. It is located approximately 125 kilometres off the north coast of Africa and 1,000 kilometres from the Iberian peninsula. It was born through fiery eruptions and has solidified lava streams as well as extravagant rock formations.
La Casa del Volcán is a sonic trip that echoes the spectacular landscape of Lanzarote, going from moist caves to deserted planes of volcanic rock, from a secluded palmtree to a fertile oases. Intense, spacial atmospheres and sparse drums combined with dark textures and dubby rhythms. All written and produced in chronological order in November 2019 in a three-night session on the island. The album cover comes in eight different versions with pictures taken by Oriol during his stay there.