"For a long time I worked in churches and monasteries to create frescos, mosaics and icons, and sacred music was an important part of my life"

Lina Filipovich is a Belarusian artist and musician based in Paris. Her works explore the relationship between audio and visuals and span a variety of media, including found footage films, experimental electronic music, painting, silkscreening and performance. Working with samples and loops, Lina Filipovich uses techniques of sound collage, musical montage, cut-up and appropriation. 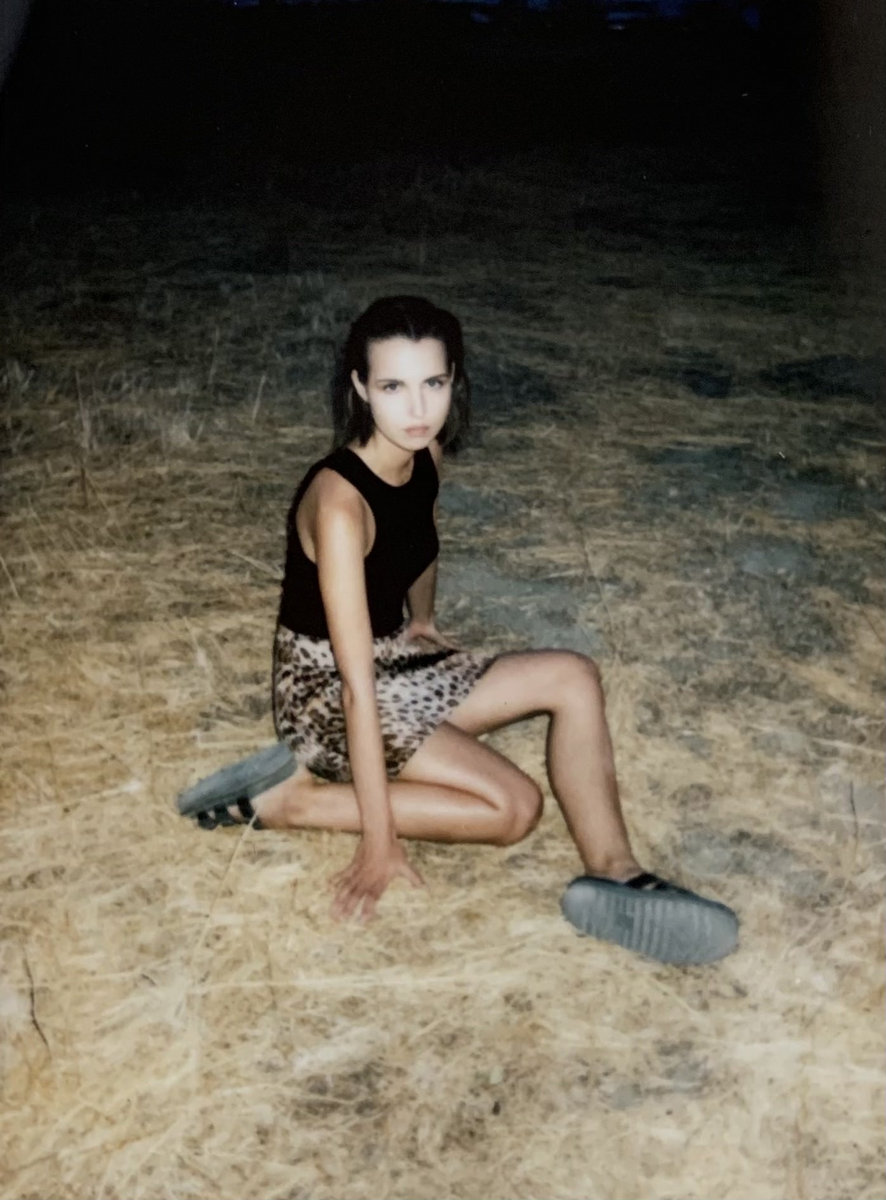 "I would like to present you my new album. 'Magnificat' represents a fusion of sound recordings of a composition All-Night Vigil by Sergej Rachmaninoff and electronic sequences. The album was influenced by the ritualistic nature of industrial culture and by electroacoustic music. For a long time I worked in churches and monasteries to create frescos, mosaics and icons, and sacred music was an important part of my life. I got the idea to make my own version of sacred music. I was inspired by Rachmaninov, who also took the traditional chants of the Moscow school and made his own arrangements of chants in his contemporary style."

For their 100th release, Californian label ‘Time Released Sound & Time Sensitive Materials’ has create a Deluxe Limited Edition version. Each modified, recycled, heavyweight Kraftboard record jacket is covered on the front with an ornate, hand printed version of an ancient book of religious sheet music, detailed and bordered in gold ink. On each cover is also adhered a distinctly different and unique, 75 year old duotone print from a scarce book on the religious sculptures of Michelangelo. On the back are pages of hand written religious sheet musics from a variety or eras, a strung and hanging, printed “Magnificat”, catholic prayer card, and the credits and track titles printed out on a rare Olympia cursive typewriter. 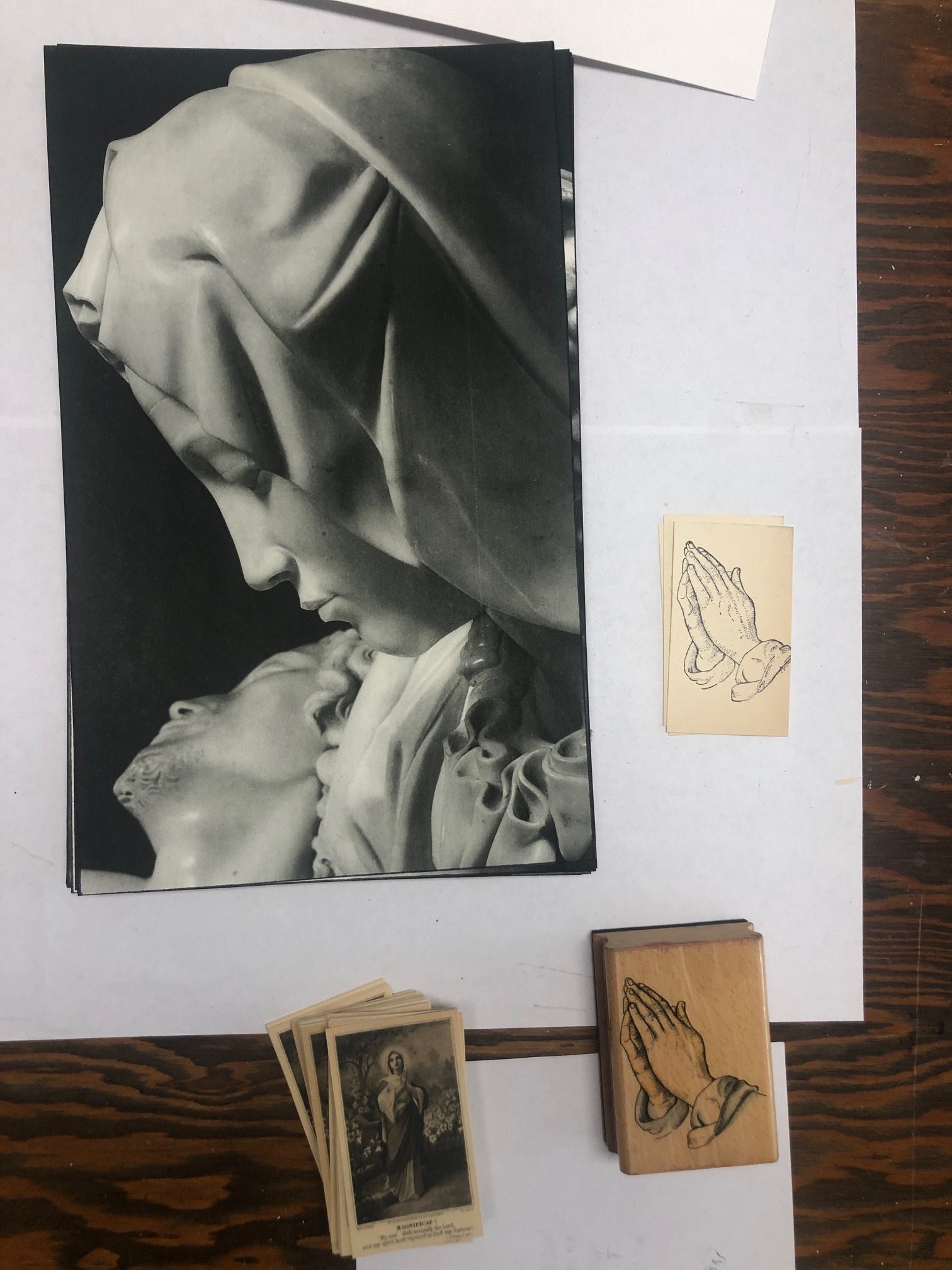 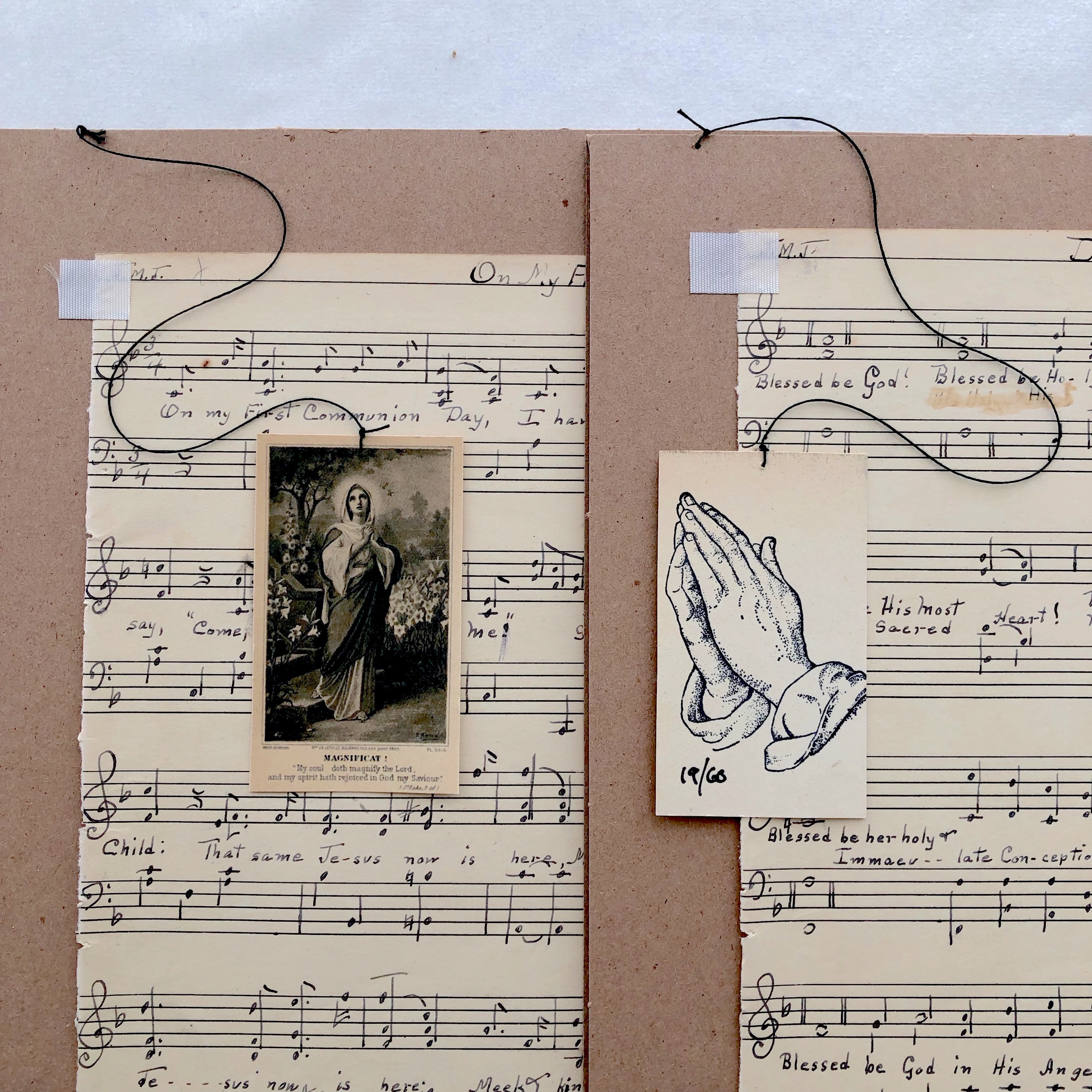 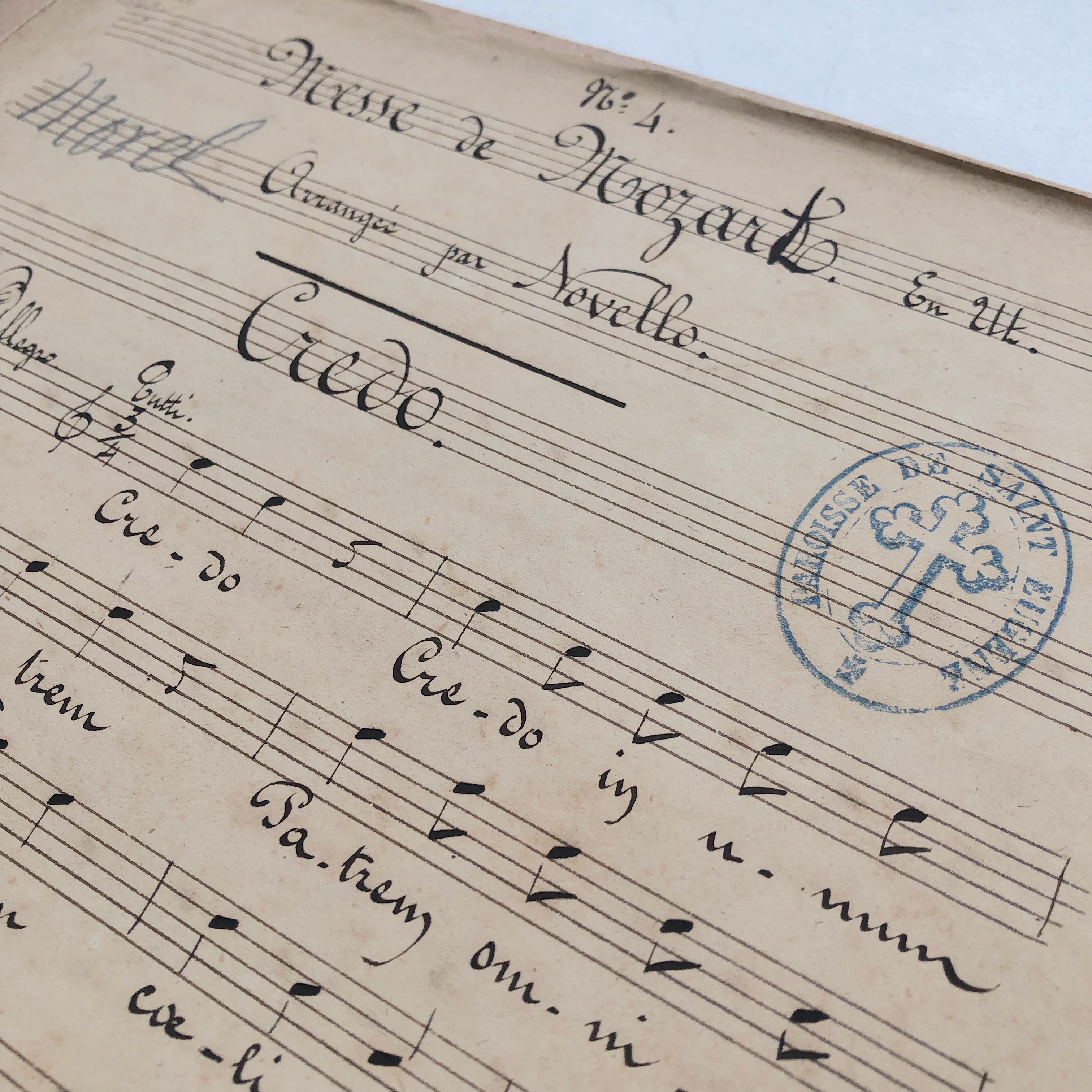