"I work more on polyrhythm and I spend time researching materials, sculpting an ensemble and working on the narrative, the atmosphere"

Zèbres was founded in 2017, in Lyon (France), by Frère Zèbre, also responsible for the creation of the now Lyon, Paris and Brussels-based LYL webradio, and Lyon’s Bistrot Senior. This flexible, loose entity is now collective: long time partner in design Félicité Landrivon aka La Brigade Cynophile is in, as well as RAYMONDE who impulsed the label with his first release (and is also founder of the experimental platform Mus Joutra), and finally by Tom Chaussette, tall, dark shade working in the background.

"No aim, no tempo, no plans. It’s been four years since our first release, and there’ll be maybe another decade to the next, maybe not. We’ll probably release more with greater-Lyon artists, maybe beyond. Maybe we’ll keep on publishing the tribal-ish, dub-ish, experimental-ish, DIY-100% cuts, perhaps not. We’ll most certainly stay focused on contemporary musicians, yet we dig different eras, so again, we won’t say. One thing is for (almost) sure though: we’ll keep the DIY ethics integral."

"I come from a ski resort in the Alps, I lived in Lyon for a while and now I live in the countryside near the city with my girlfriend and my children. I'm a percussionist in a group called Société Etrange, it's a trio, we play what we call Kraut Dub, it's quite repetitive and more heady than my solo project. With PLEIN SOLEIL I work more on polyrhythm and I spend time researching materials, sculpting an ensemble and working on the narrative, the atmosphere. I use a lot of samplers and most of the time I play drums on electronic sequences. It's not easy live playing drums and electronics at the same time, you have to find some tricks but I really like mixing acoustic sounds with electronic sounds, and visually it's more interactive." 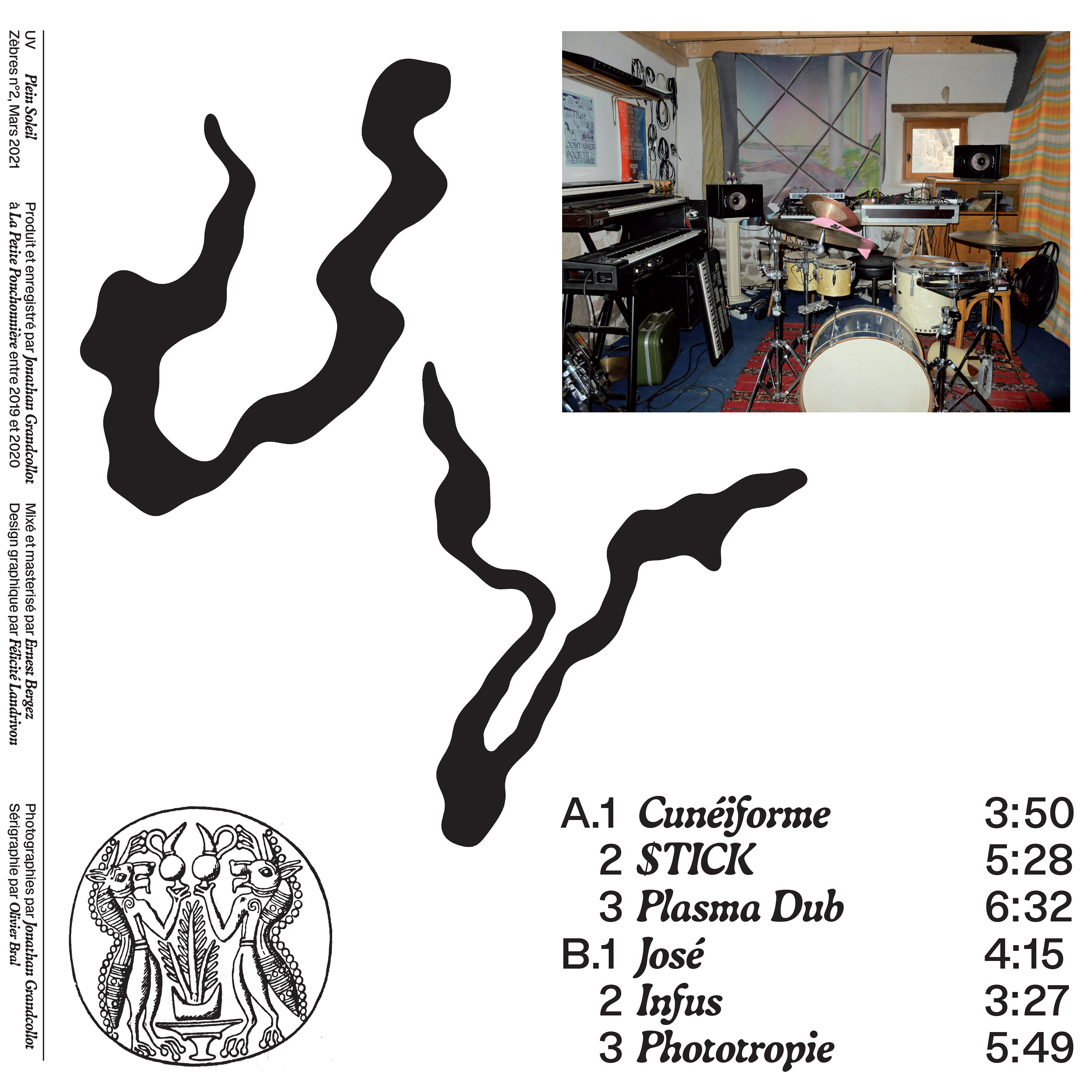 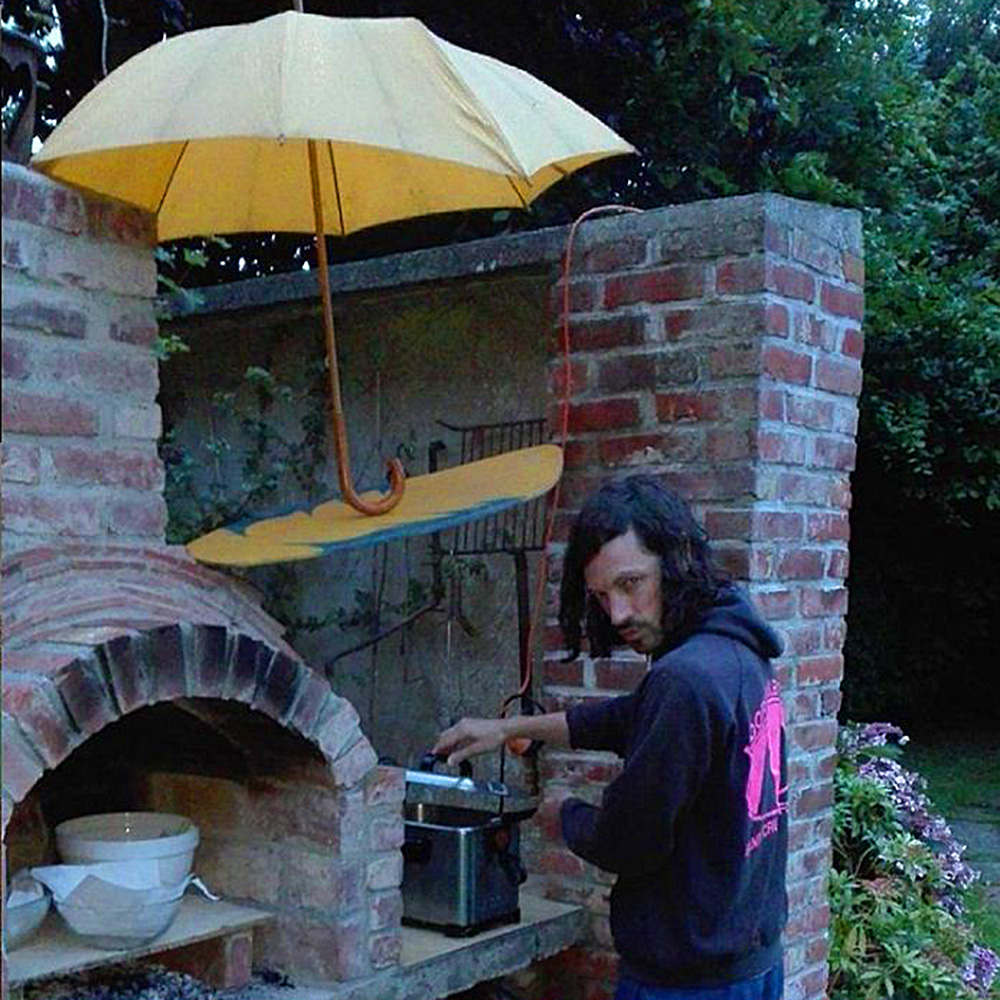 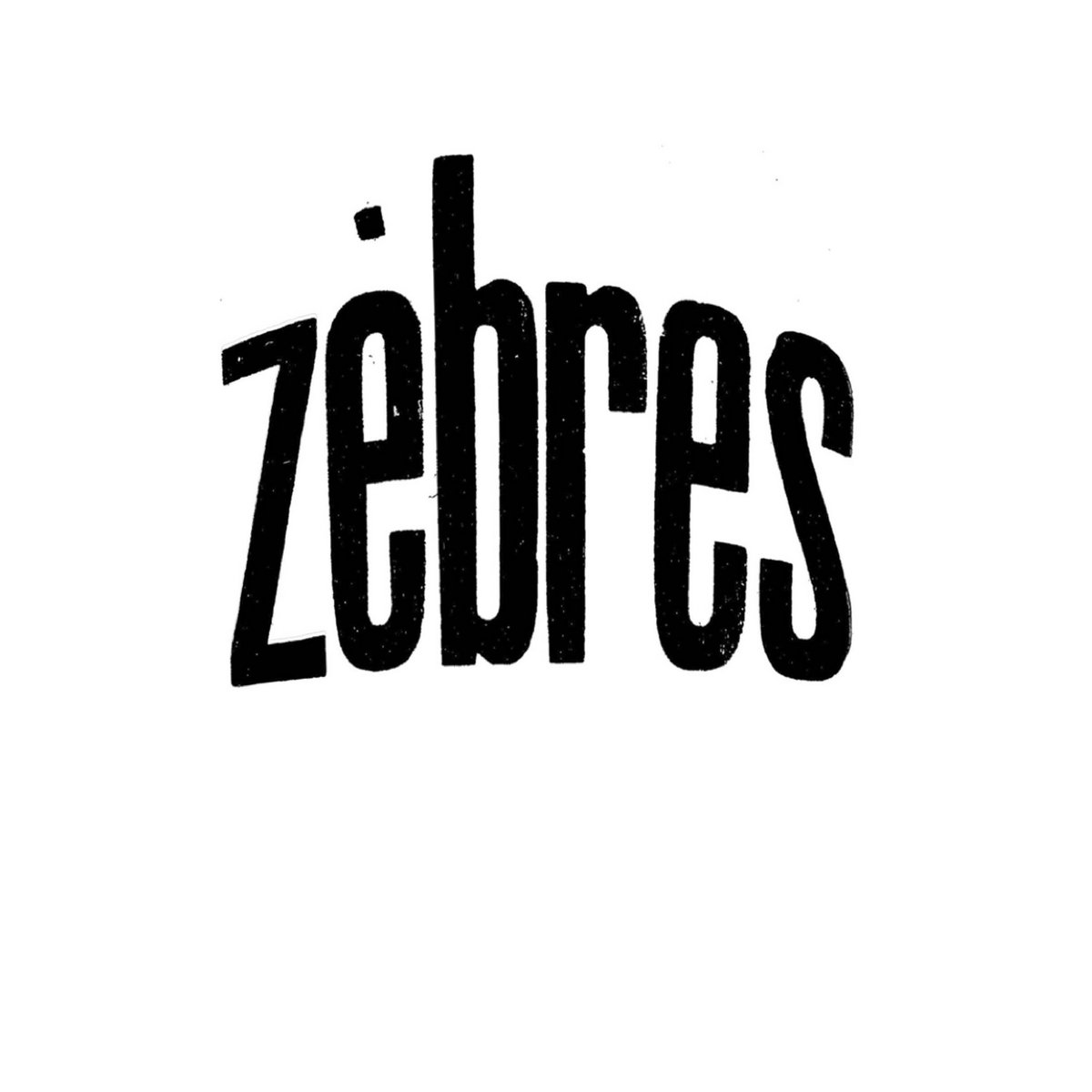