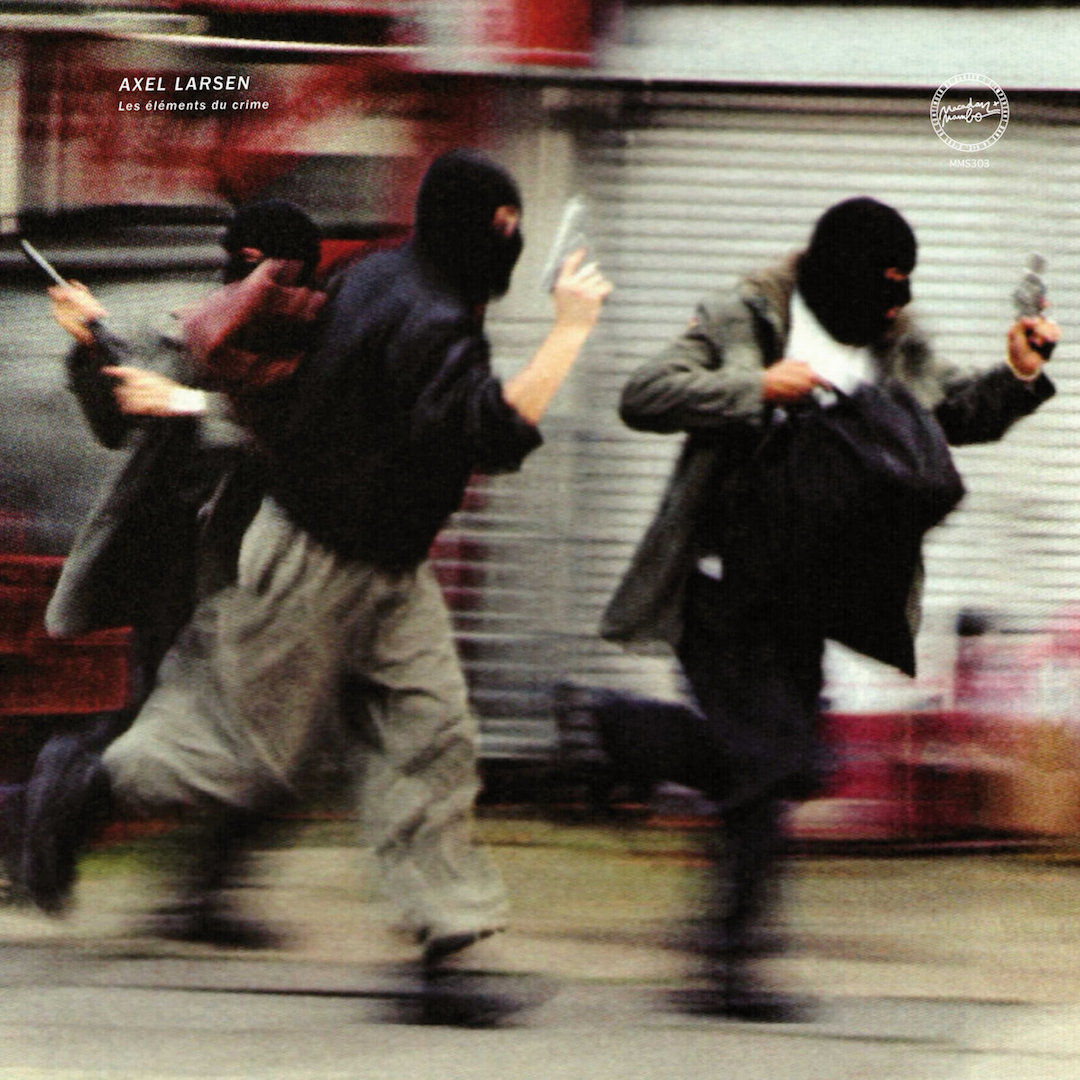 My hometown Lyon could be an amazing city. Some places are next level but culturally something here is incredibly boring, people are formatted for a safe life, this ‘bourgeoise’ mentality mixed with the frustration of not being Paris. But thanks god, the board is not that dark, it’s a bit hidden and you need to dig but it exists an underground micro-scene around 2-300 persons that you always see everywhere when something happens, in which there are a bunch of people, crew, small labels, radio or organisations (LYL, Grrrnd Zero, Groovedge…) who want to evoluate artistically and who are trying to push the boundaries. After that all the rest is pretty mainstream or trash. I don’t make too much illusions on the futur in a post-civid world, even if the city as moved a lot in the past 15 years, from nothing to a kind of something. Why to stay here ?
Let’s say it's confortable, that’s the trap.
MACADAM MAMBO was founded in late 2008 as a dj collective to organise parties in Paris. I started the label project in 2012, with Guillaume to release some edits. We were and still are records diggers and we felt it was an interesting field to express the diversity into our ‘large’ musical tastes. It worked very well in this way, there was a following from the first record, and more people understood there was cool and amazing music in every genres, may it be disco, punk, strange electronic or whatever, and that you could mix it all in one set. Of course it wasn’t something new, the formula already existed since decades, some dj’s were doing it since the late sixties like the italian cosmic/afro djs (Loda, Baldelli, Moz-art...) or the US disco/House legends from the late 70’s (Hardy, Levan, Knuckles…), and other colleagues from the scene, but the spirit behind our project was pretty free and fresh in some point, to reach a new audience of music nerds. That movement we were belonging to, transformed the club music scene, compared to what it was around that period (circa 2010) when genre and music style were completely segmented. It was rare to listen Disco in a techno set or punk and acid mixed together, nowadays it became the norm to experiment…
On the visual side, I’m doing most of the visuals since the beginning. For the edits series I was always using the most funny and particular part of the records sleeve we were editing to illustrate the labels, and to put in front the particular spirit it is to research the weirdest records and music.
Very quickly, after few releases, I started to release recent productions by artists friends and myself, to slowly push the label outside of the edits game. It started with the ‘Trax Series’ in an acid/jakbeat/balearic Chicago House oriented vibe, releasing artists like Takeshi Kouzuki, Acid Square Dance or Joe’s Bakery band…
it was illustrated by retro erotic photos from old 80’s porn movies (that I must say with a bit of step back, wasn’t the finest idea I had…)

The Trax series was for the EPs, and in 2015 I started to release LPs. Since then I published dozen of new artists who became regular of the label : Andrea Noce / Eva Geist, The Pilotwings, Jin Cromanyon, Eiger Drums Propaganda, or bands like Abschaum, Twoonky or Zmatsutsi and created a serie of compilations called « Danzas Electricas » presenting a large palet of electronic musicians experimenting in various genres like New Age, House, Krautrock, industrial, electro, digidub or Ambient…
As I said I wanted to get out of this 'edits' game that I found more and more boring and irreverent.
A lot of people, too much (Macadam Mambo inclued) used it to make a name and a reputation, and there was something unfair for the talent of music artists from today. In some way I have the same feeling for the reissue world which is the new 'starter pack' when you start a label. It reached a limit, the excitation to dig and make available something that nobody knew or noticed before you has gone far away and it just continuing because it is what is the most easy to bring attention and selling the best. I don’t say there is no work behind, but I feel the real risk and excitement is somewhere else, in pushing and releasing artists from the present, young and less young, unknown as much possible but specially talented.
That’s my challenge, my mission, where I try to innovate and to propose a lecture of the actual electronic (and more) music scene. I t​rust in my tastes, my intuitions but I stay open.​ To ​release artists from the present, young and less young, unknown as much possible and specially talented. Of course I won’t change the world but if I can bring a little stone it’s already something.
To name a few I’m very proud of Louis ‘Eiger Drums Propaganda’, Marius ‘Houschyar’, Andrea ‘Eva Geist’ or the band ‘Abschaum’ who are incredibly talented and will probably make strong carreers in the music scene. It’s a bit unfair to not quote the others who are also great, Steve Pepe, Jin Cromanyon, Lippie, Panoptique, Axel Larsen, Twoonky, As Longitude, Zmatsutsi and more...
I try and it’s often the case to develop a special relationship with my artists, we are usually already connected, we have met on the road in the past and created link, I want to do it in the most human way. I’m very involved in the creative process, it’s not simply « send me your tracks and I send your records », there is a special collaboration to put the best record possible out.
Even if it’s not always easy to stay connected after (I worked with a lot of people), I try as much as possible to follow them, and if I can help to promote or to find a gig time to time to play somewhere, I do it.
For the artwork of our "Danzas Electricas", I imaginated this symbol, a kind of compass giving the musical direction to follow. You can feel the suprematist influence behind.
I still do most of the artworks by myself, but sometimes I invite artists I’m connected with to colaborate like Khwezi Strydom, Maria Torres, Haïda, Clara Martin or I let do the artist himself, like Houschyar who is very talented on this way or Panoptique who is releasing the next release on the label. I don’t try to give an unity in the style of the artworks, I want that each project has is own identity, and that the visual is made for the music. My eclectic state of mind helps to push the limits aesthetically, using photos, collages, illustration, drawings... I don’t know if the perception is always well received but I don’t care. The link is in the layout which almost doesn’t move, there are some little adjustments sometimes, maybe the font for the title will change but there is a certain unity, and the logo is in first position. 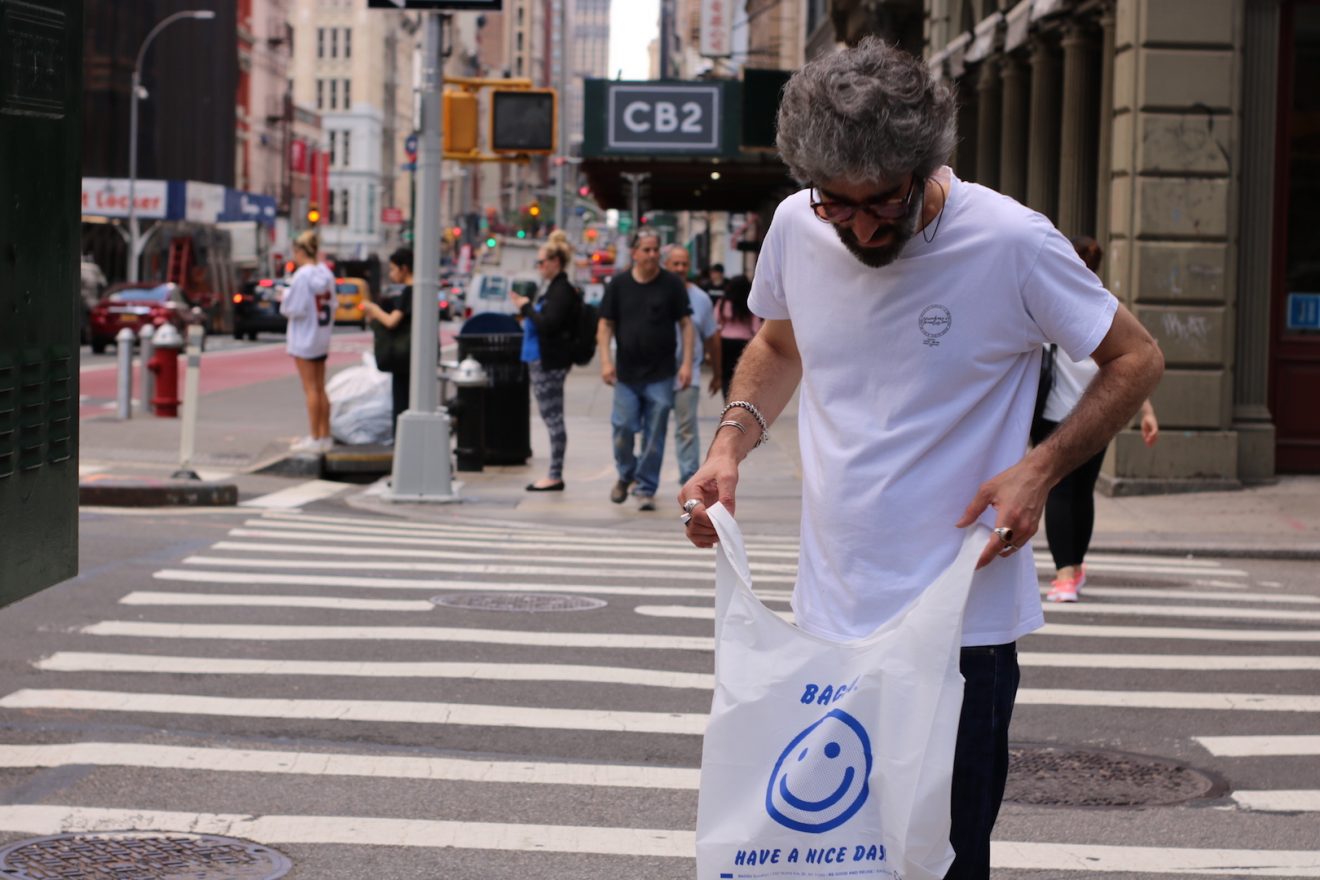