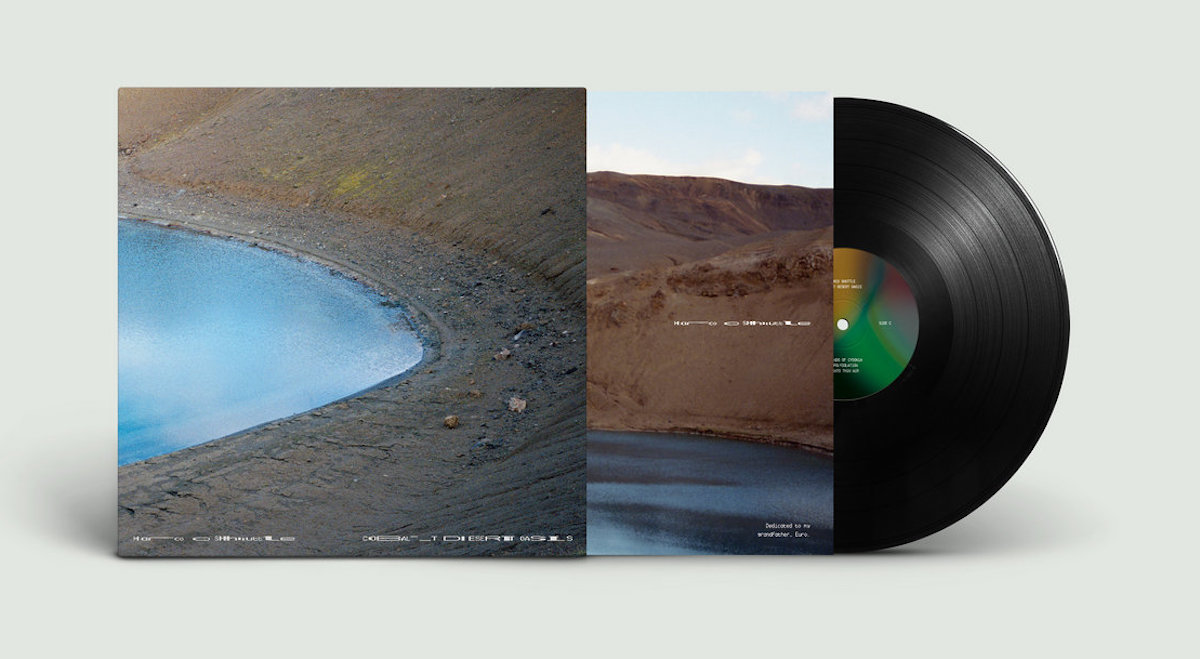 "It’s just a way to make music through sound, rather than really being a ‘type’ of music. Club music involves entertainment, but the music itself has no boundaries.
It has no boundaries: in its soul, or in where it can go"

Operating in the abstract regions of techno and coming from a visual (fashion) background, Marco Shuttle has carved out his own little niche in recent years. His debut for Jenny Slattery and Anthony Naples' NYC Incienso label, Cobalt Desert Oasis, the Italian producer takes this both literally and figuratively. The record is a globe-spanning travel itinerary touching upon Cuban and Haitian rhythms, Iranian drums and Mesoamerican rituals, but it also wanders into worlds hitherto unknown. Marco Sartorelli uses his hypnotic techno templates to craft electronic universes that undulate in and out of foggy existence.

Cobalt Desert Oasis, features a varied collection of music recorded across a two year period. Often traveling to remote destinations, Marco would come back to Berlin with field recordings, images, and other inspirations to process in his studio and turn into sound. The theme of the journey turns into a something more abstract than a travel diary, where environmental sounds blend in with modular synthesis, drum machines, effects and analog oscillators resulting in a cinematic listening experience where psychedelia, ritualism, and mysticism weave together in a sort of alien soundscape - that as the title of the album suggests, is reminiscent of a parallel utopian world. The album is rich in complex rhythmics, and more than in any of his previous work, has strong acoustic elements. Amongst other percussion instruments, Marco used the Tombak, a traditional Persian hand drum capable of reaching a very wide range of frequencies - from deep round subby toms, to high pitched sharp rimshots, throughout the record.
Marco Shuttle is certainly not new to these sort of elements, but in Cobalt Desert Oasis he brings the environmental element of his sound into the forefront in a way that takes the listener into a hazy expanse where it is sometimes difficult to distinguish the machine elements from the natural - and where the music almost becomes a visual experience, which relates to Marco's own photography used throughout the cover and insert images.


Music video for 'Into Thin Air' by Joachim Michaux 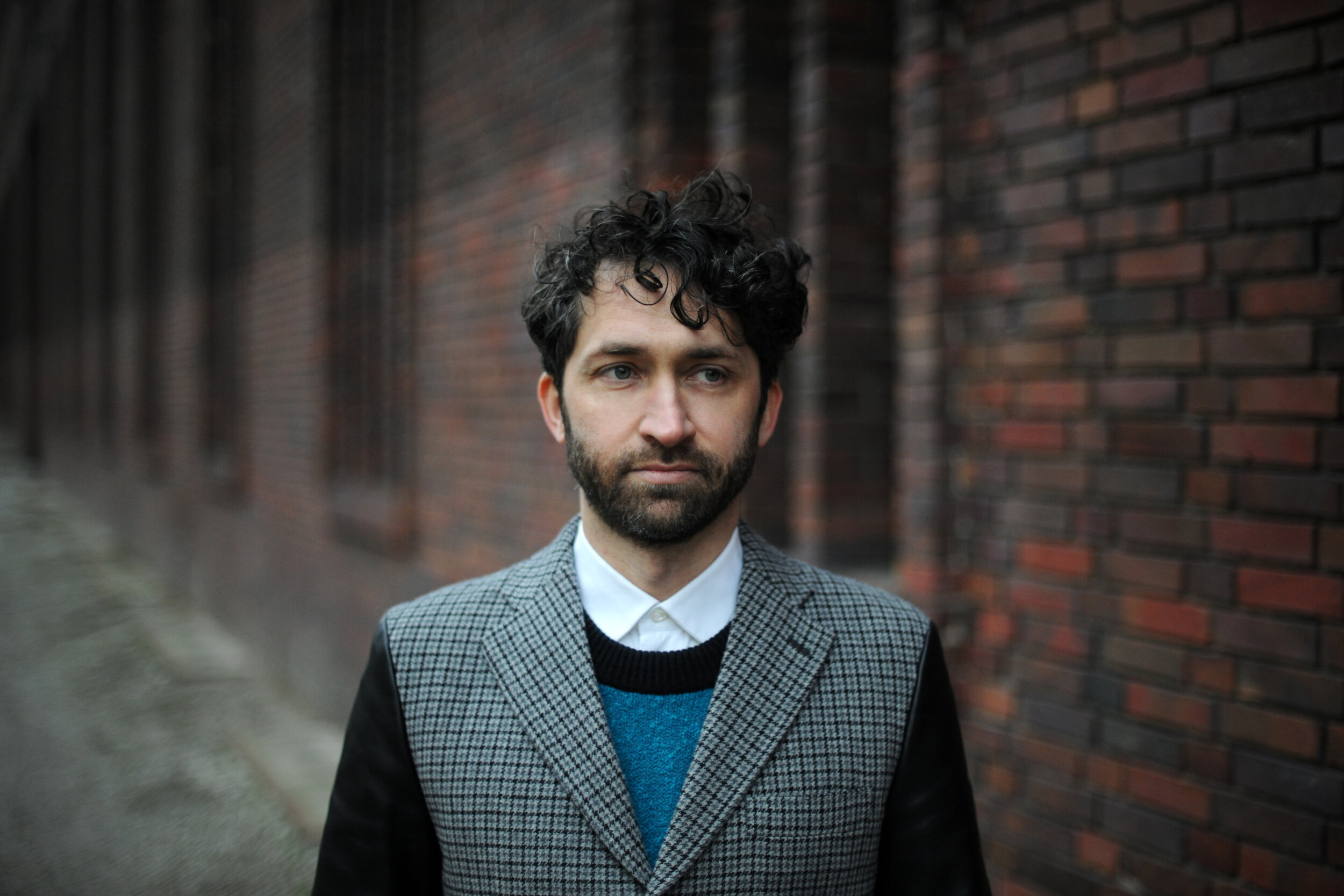