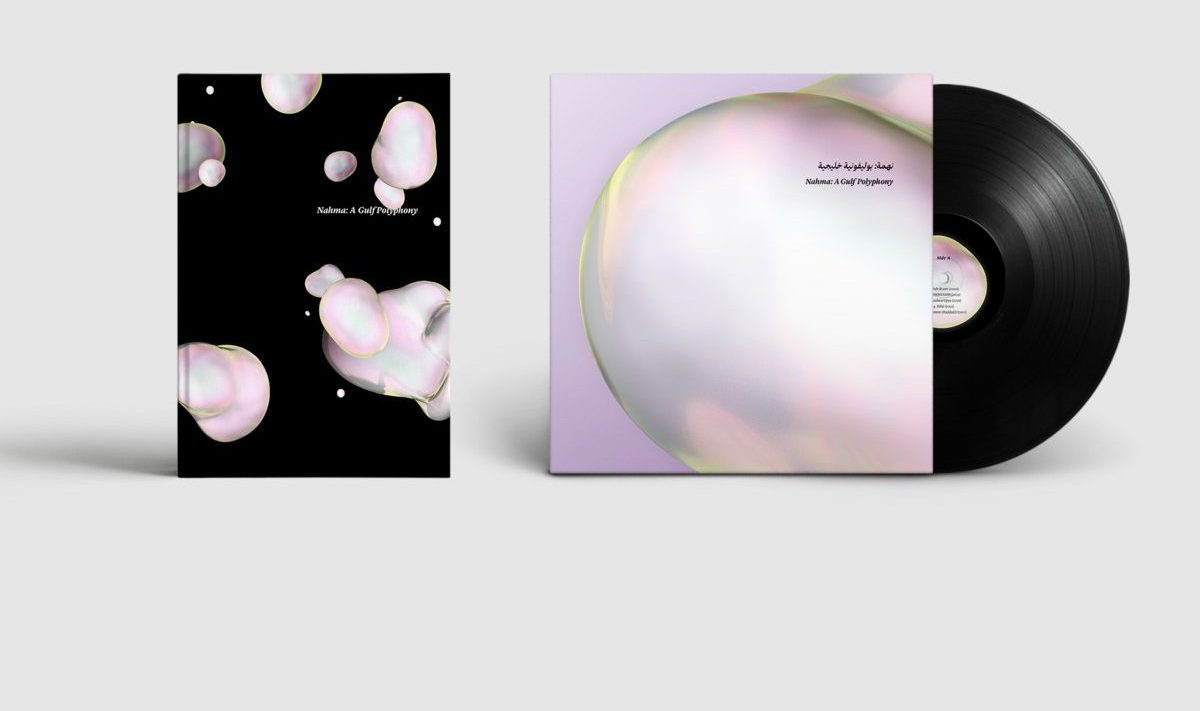 Built around an important work of documentation on the culture and music of the pearl divers from the arabic Gulf, the publication includes essays, archive and contemporary photographs as well as three art commissions, questioning this century-old culture from original point of views. The pearls of the Gulf have stoked the imagination and desire of people around the world for centuries, their magnificence matched only by the courage of the divers who found them. Under the artistic direction of creative Bureau MOBIUS STUDIO, the transmedia object comprehending of a double LP and book is packed with an innovative transparent packaging made out of algae.
«Nahma: A Gulf Polyphony»’s release will be followed by a cycle of exhibitions and conferences, deploying FLEE’s year-long research on pearl diving music, as well as its numerous commissioned artworks. 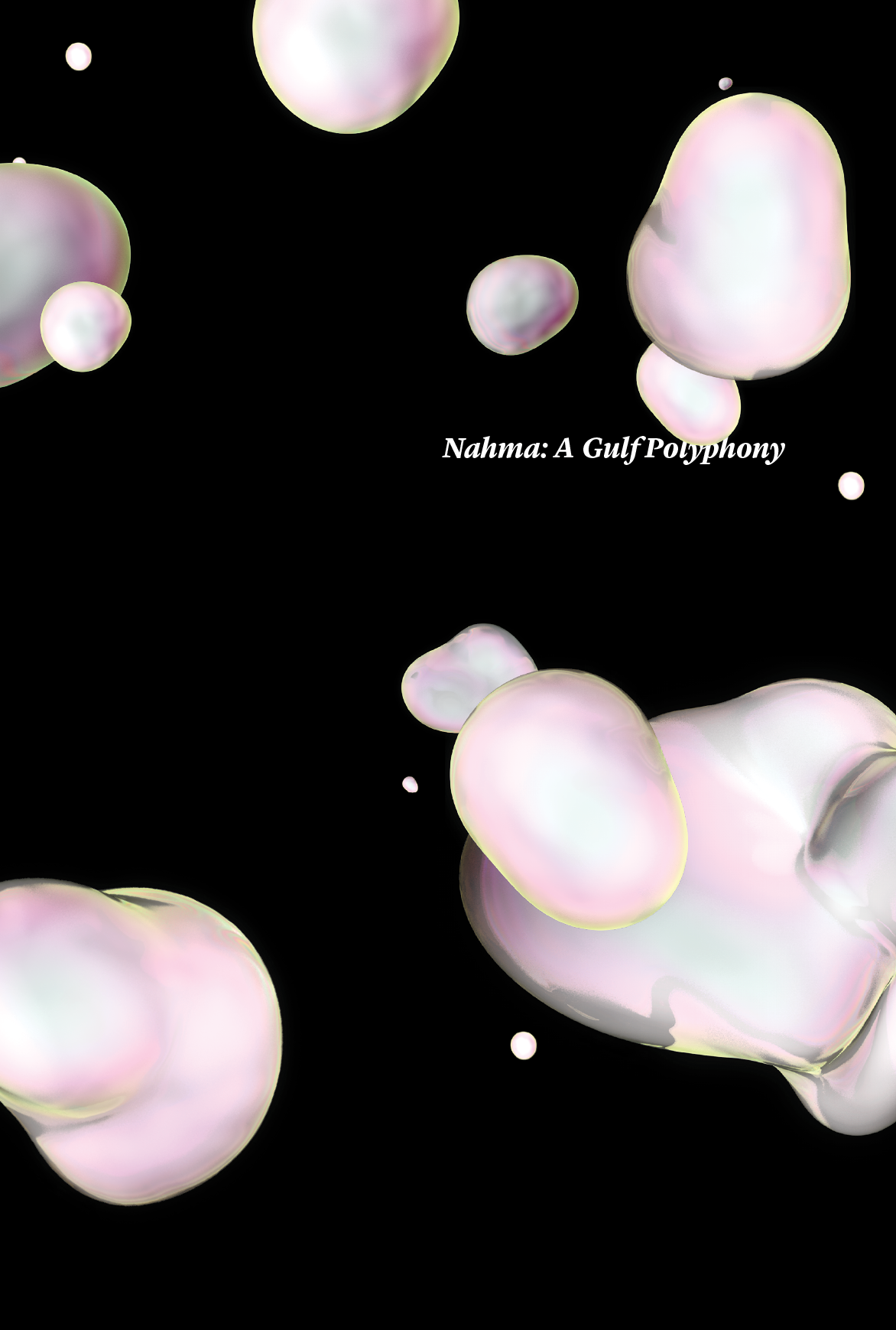 This project aims to honor the memory of these valiant free-divers, their culture and their music by the means of a 2XLP compilation with undisclosed original recordings of pearl divers and inspired modern-day compositions by artists like Tomaga, YPY, Ben Bertrand, Tarek Yamani or Hieroglyphic Being. Along with that record, a 240 pages long book in Arabic and English is available featuring contributions from regional experts and artists to contextualize the tremendously rich theme that is pearling and its music.

Musically, the double LP consists of undisclosed recordings (the first ever done on the phenomenon) captured on sea by Poul Rovsing Olsen in the late 1950s. These original working chants performed by pearl divers and their crew surrounding were used as a creative fabric by musicians and sonic artists as: TOMAGA, YPY, HIEROGLYPHIC BEING, TAREK YAMANI, ALAN STRANI, BEN BERTRAND, CONNY FRISCHAUF, AYA METWALLI, JOAKIM

FLEE is an independent cultural engineering platform dedicated to the documentation and enhancement of hybrid cultures. Functioning as a record label, publishing house and exhibition organizer, it focuses on shedding the light on sub-cultures, while making them interact with contemporary artistic approaches through a critical point of view. 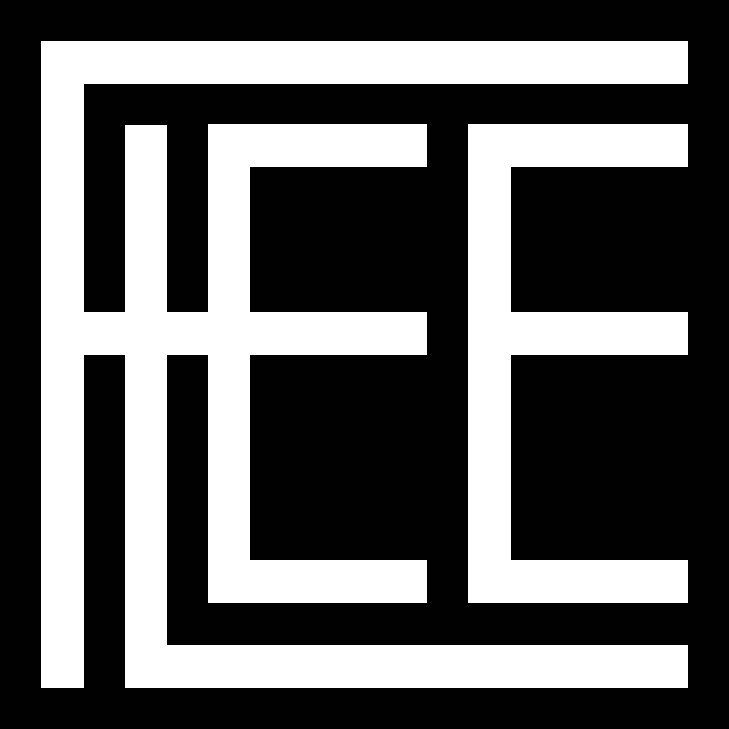