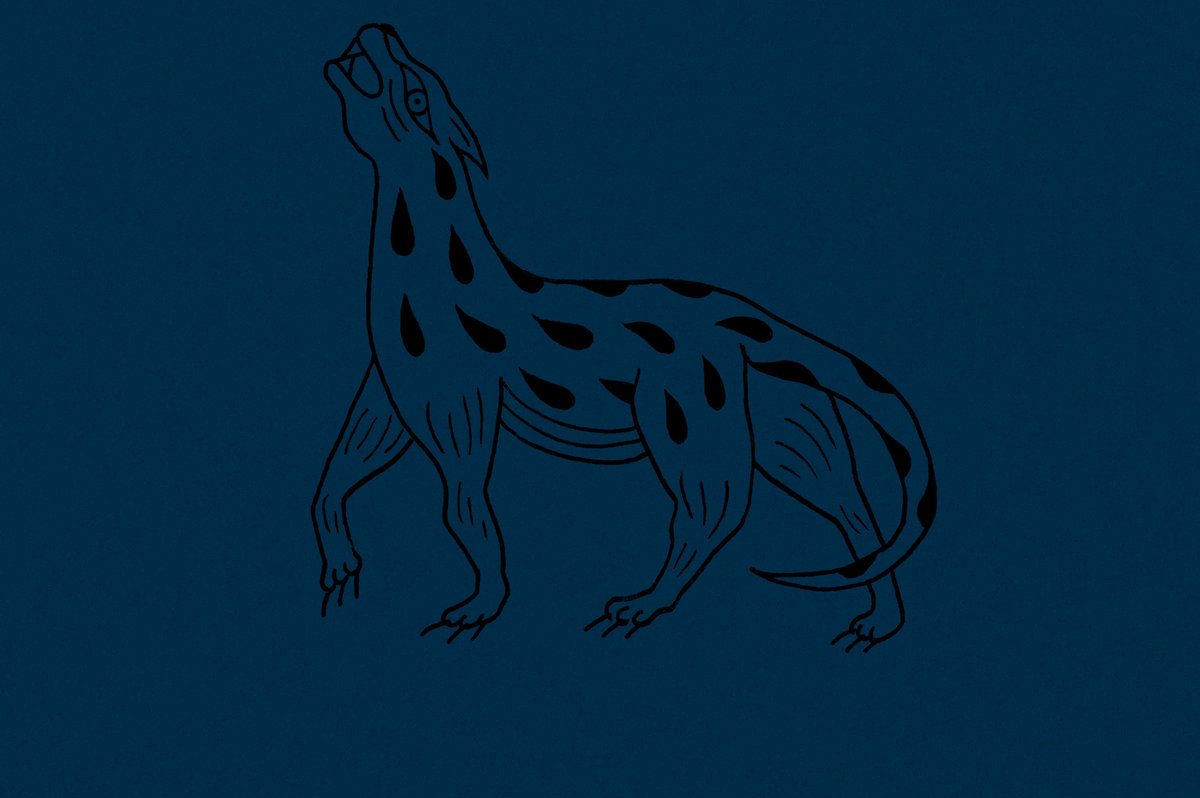 When Elena Colombi launched the Osàre! Editions label in the autumn of 2019, she explained that the label would become home to bold, daring, future-facing music rooted in experimentation and free-spirited musical abandon.The artwork also have the same approach with a strong imaginary done by different artists.
Elena is originally from Italy but have spent a good amount of her life in other countries. Right now she is based in Amsterdam.
OSARE means to DARE !

"As for Osàre, it stands for bold, unexpected choices; offering sounds, objects and experiences that go beyond the world of music. Uniting artists of the most diverse backgrounds and eras, whilst creating a coherent story and catalogue. For all of the covers of the releases on the label I came across an artist and/or an image that for me simply married perfectly with the music. It is not necessarily a self imposed rule though, more how the process has evolved so far" 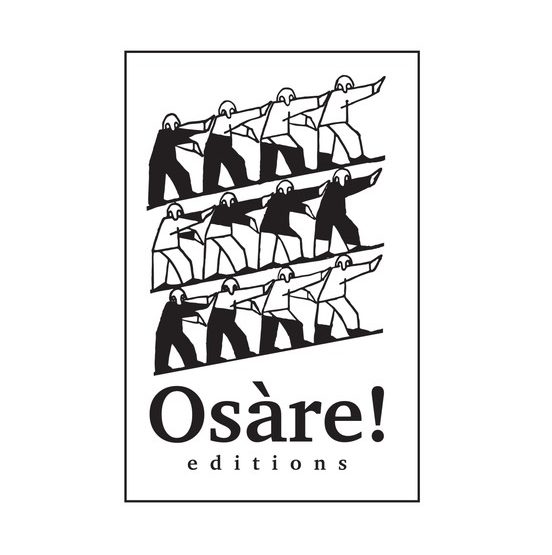 This time german duo Inkasso invites you to get lost in the uncanny spaces between dub, drone and techno; static introspection and the primal desire to dance.Accompanied by the cover's raw energy of Polish photographer Oliwia Szanajca :
"This is the first time my photo is on a cover, but I've already shared my work with Elena. I took a picture of her when she was playing in Opium Club in VIlnius. (Vilnius is also where the cover photo for Inkasso was taken) She was busy playing and I was too shy to say hello, but somehow after I posted this photo on fb or instagram we found each other. Since then Elena is sometimes using my photos as covers for her NTS shows. It's great to have an outlet where my analog photography can sometimes see the light of a day"