"DECENTRALIZATION SHOULD BE THE FUTURE"

Built around Wukir Suryadi’s homemade instruments and Rully Shabara’s versatile voice, Indonesian duo Senyawa has attracted a global audience by fusing elements of Javanese folk music—ancient melodies, ritualistic rhythms, bowed and plucked strings—with improvisation, extreme vocal styles, and heavy vibes.
Last year they attempted to conduct a global experiment through music, encouraging labels and other artists to connect and collaborate with each other in the process :
"Instead of releasing it under one label, we welcome any independent music labels from all over the world who are interested (and share our similar vision of the future) to co-release the album. Together with us. Each label would decide themselves how they would design the album cover, how to pack it, what format and how many copies they choose to release. Each label is encouraged to include track(s) of remix/reinterpretation of the album by local artist(s) as part of the release. Ideally, each label represents one country where the label is based to avoid overlap of distribution and making sure that the whole idea is about decentralizing the former hierarchical system of music distribution, minimize shipping distances, and empower smaller scattered powers to grow and connect. The way it should have been." 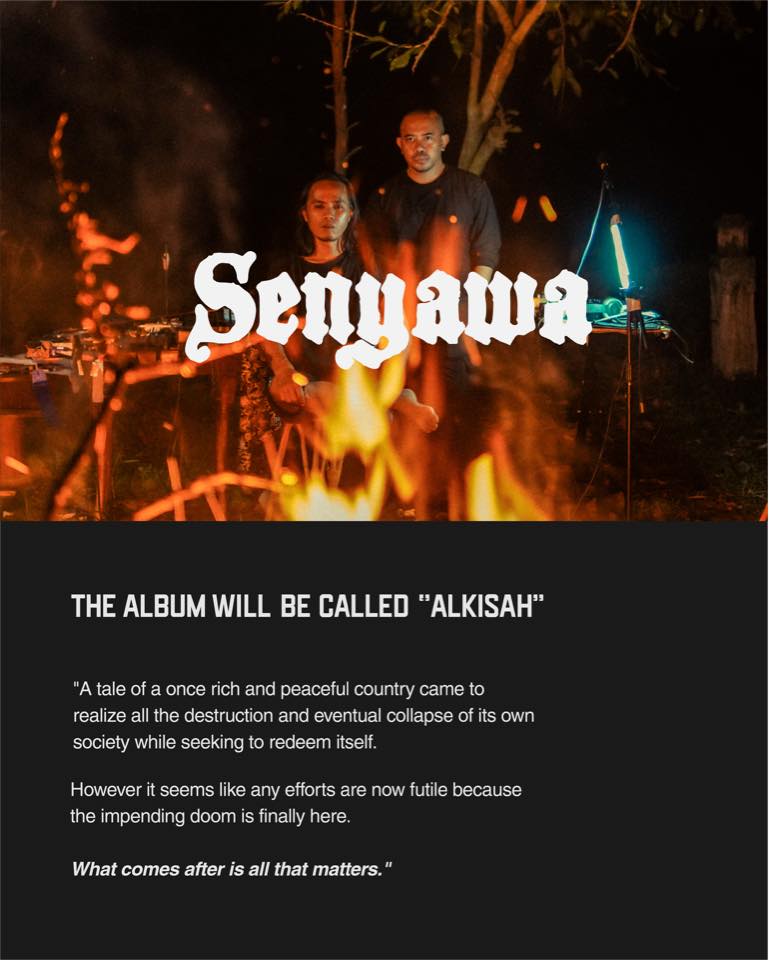 44 labels from all corners of the globe have released their own versions, making it more easily accessible and even cheaper to get.
Each with different packaging and design, with multiple version of remixes/reinterpretations by various artists.
"The labels have all the freedom to decide and produce their own artwork and packagings, also the curation of the remix/reinterpretations. We only provide lyrics, credits, and 10 different artworks for them to use (or not), and some band photos. Some labels came up with some wild and amazing packagings and designs that wouldn`t happen if we own the control. The whole idea is to make the album more localized and get the labels to have more ownership and proud in terms of creativity, and to make them understand that they have a chance to sort of represent their area in some sense. Some have already submitted their remixes and all sound great so far, so diverse and unique to each other. from ambient, hard techno, noise, to metal and dub."

"The album will be the first album of our new decade. Over the first decade, we were focusing on exploring inward, to spirituality and the ever changing formula of our music. Now for the new decade, we are going to expand those knowledge and experiences and apply them to wider things with hopes to get more concrete impact, such as in the way we view exclusivity and how the benefit of music should be utilized by more people as opposed to only by those with privilege or the biggest capital. That is why letting off our work to be utilized by anybody can actually prevent the music to be dominated by small parties, diminish piracy issue, and can give the opportunity to smaller labels to shine. Not to mention the collectiveness and networks it might create. You see, the current distribution system although is good, but to be honest is not good enough for artists. It favors those with capital. It is not forbidden to offer an alternative to how we should view the industry. Artists can and should make their own rules because it is their work. So if the artist does not like the current system, they always have the option to make a system of their own, right? "

"This album will be the first experiment, we will try to learn and take notes so we can do it better and more fair in the future, that is the goal."


"There are many networks these days. Senyawa goes one step further, without the lie and with a deeper philosophy. We need more of it!"
TOLOUSE LOW TRAX

Italian label ARTETETRA tells us more about the project :

"Senyawa are one of the few projects on a global level to have a real concrete idea of their artistic path and are certainly among the few to act thinking about the conquest (not always metaphorical) of the world. Starting from the apocalyptic tones of the album and considering their parallel projects: literally creating new languages ​​and sacred texts, producing subsistence goods and so on, it seems clear that Rully and Wukir think of music only as part of their journey. From this point of view, the idea of ​​decentralization of recordings is interesting and fully current. Being an Indonesian project very often we tend to emphasize how they are perfect exponents of the contemporary drift of the Indonesian regional arts, when instead it seems to us that it is more correct to say that their mentality is one of the most advanced, creative and progressive.
We know for sure that even for Senyawa it is a kind of experiment. They do not expect any kind of specific result.
We have prepared an album of reworks in which we have involved neighboring artists of Italian origin.It's an interesting choice because it allows us to work in a localized and hypergeographic way, which is something that we have actually never done."

Maka is a project in collaboration with COMMUNION record label 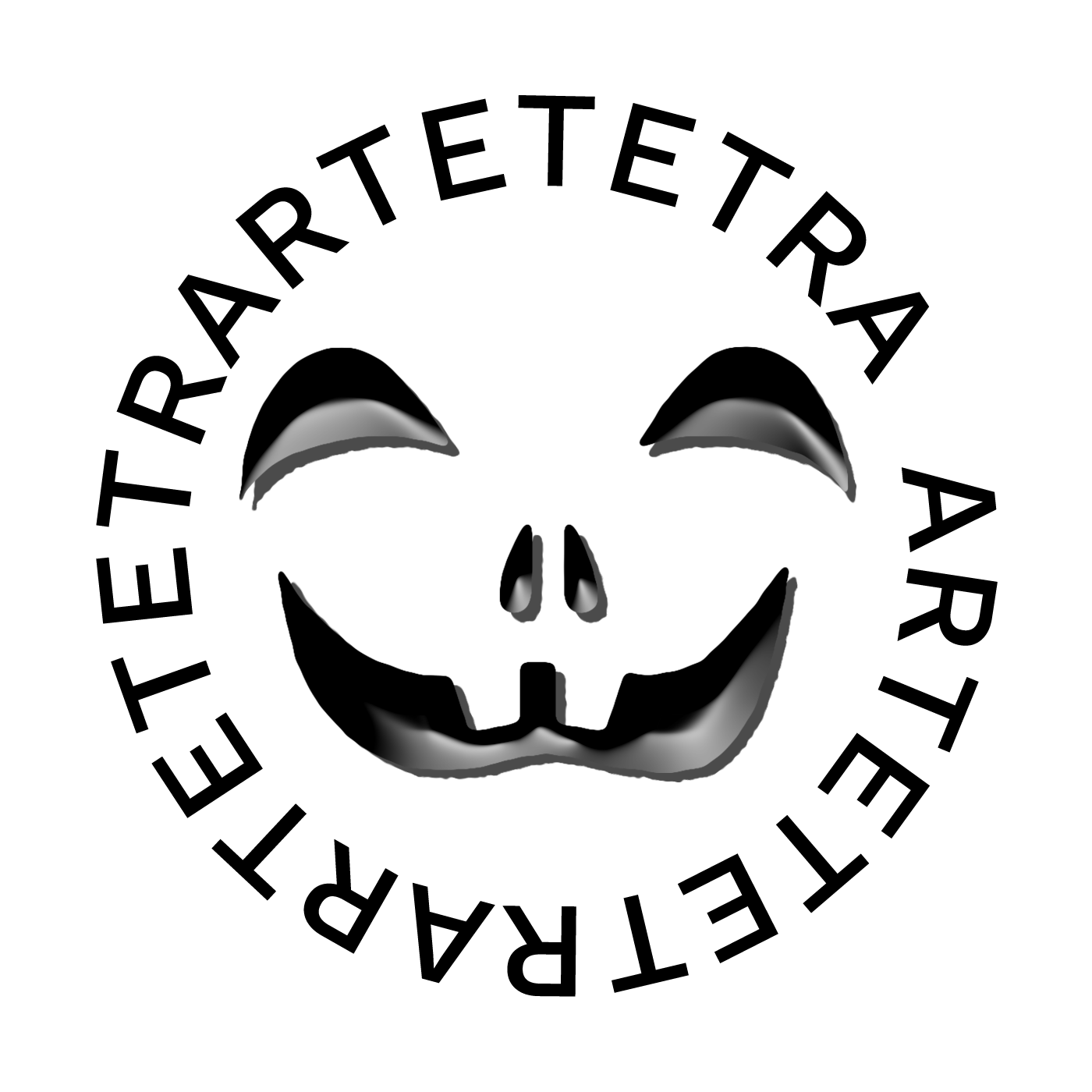