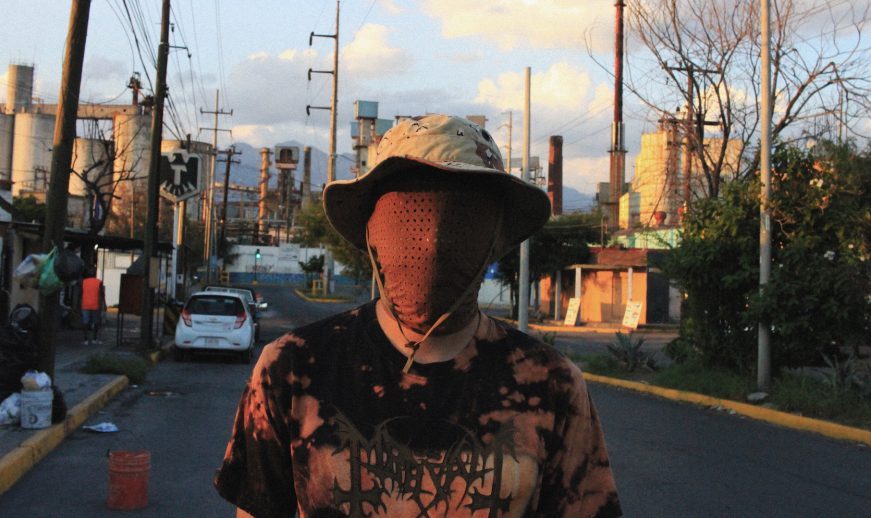 ARRIBA ! The big bomb is dropped by the Kampala (Uganda) based NYEGE NYEGE crew. Their sister label HAKUNA KULALA usually drops club explorations from the East African and Congolese Electronic Underground. This time they digged the eccentric back catalog of Mexican outsider Tony Gallardo. Fucked, glittering oddness that jerkily moves from tropical house to psychedelic electro-pop and haunted dembow. NYEGE's Derek and Arlen have been fans of his work for a while and always felt he was a little underrated and thought a sort of retrospective vinyl release would be great. Thanks guys !

Since 2008, enigmatic pop outsider Tony Gallardo makes music that's perpetually perched on the outskirts of Mexico's fertile electronic underground has been releasing music that inhabits its own artistic universe, a cross between Frank Zappa, Daniel Johnston, The Knife, OutKast and Rosa Pistola. He co-founded the Cocobass label, pioneered the fusion of L.A. noise and cumbia known as ruidosón and has released music under a plethora of monikers: dark techno as Boi Patrol, ramshackle electronic pop as María y José, experimental surf rock as El Capricho and experimental dembow as La Fiebre X.
"Selected Works" assembles some of Gallardo's most crucial material from a run of EPs released between 2008 and 2013. These tracks show the breadth of his output, running through sleazy, neon electro ('Bruja', 'Mi Presa'), neck-snapping tropical dance music ('Kibosé', 'La Conquista'), and eerie Mexican trap ('Plata O Plomo', 'Ultra'). It's introspective, haunted music from one of Mexico's most original and most under-appreciated artists that paints a picture of a psychedelic musical landscape that's hard to resist.
One listen to the album's closer 'Club Negro', originally released in 2013, should tell you all you need to know. This track is the perfect introduction to the world of Tony Gallardo, with screwed 'n chopped Spanish vocals, doomy syncopated beatbox rhythms and wobbly houseparty electronics. 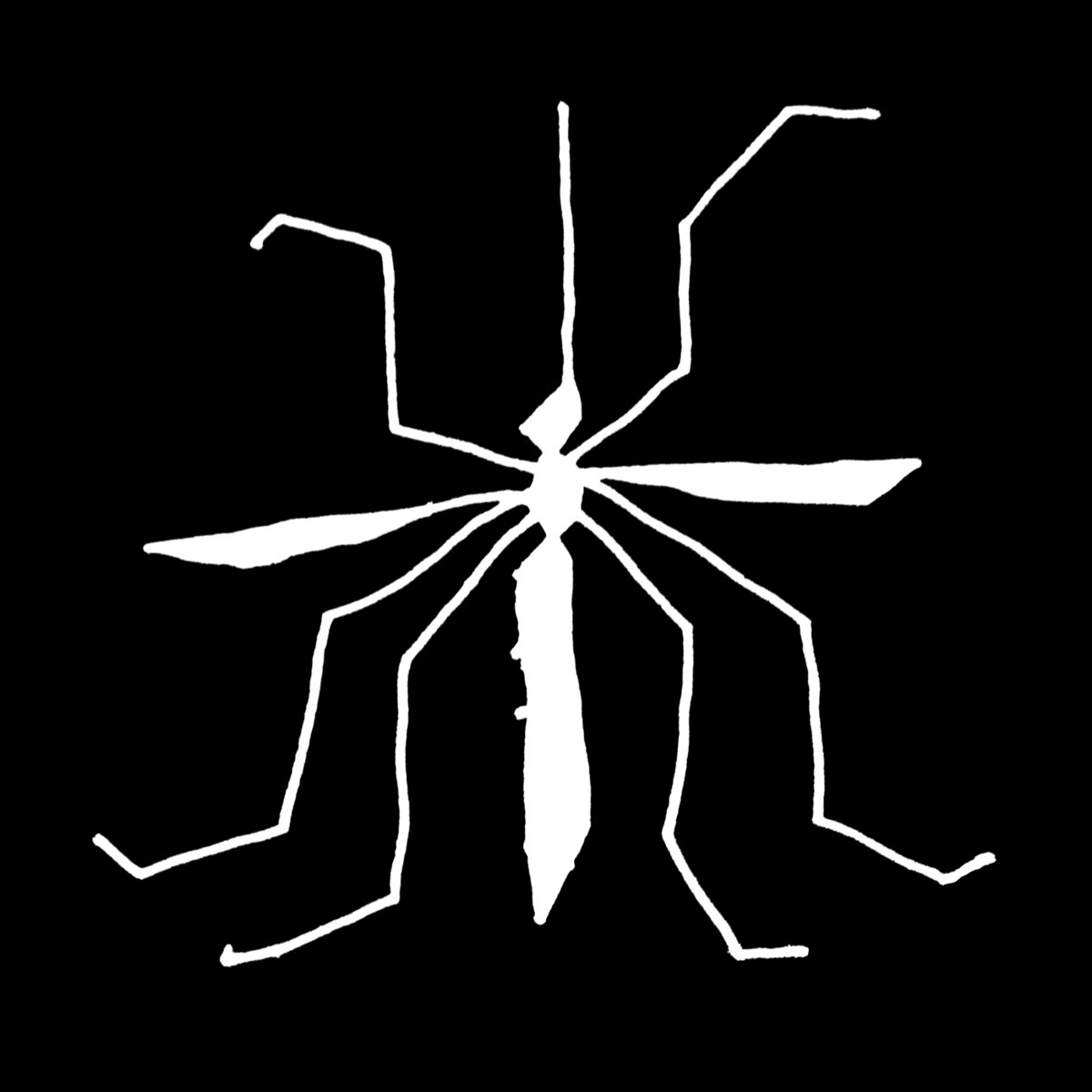